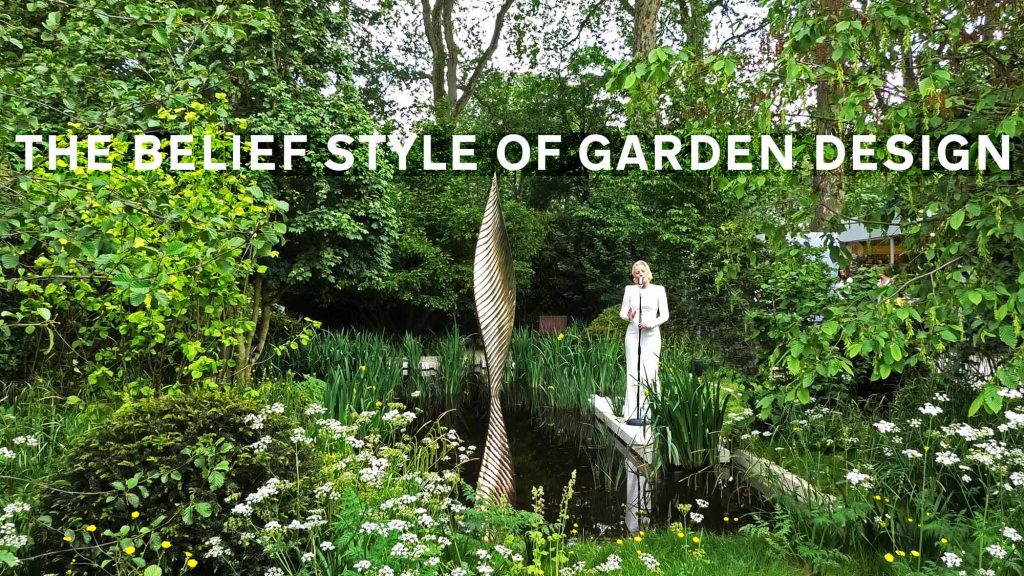 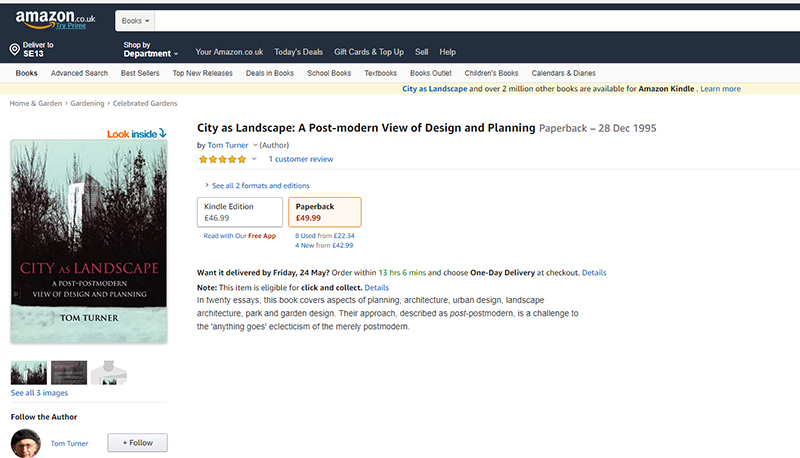 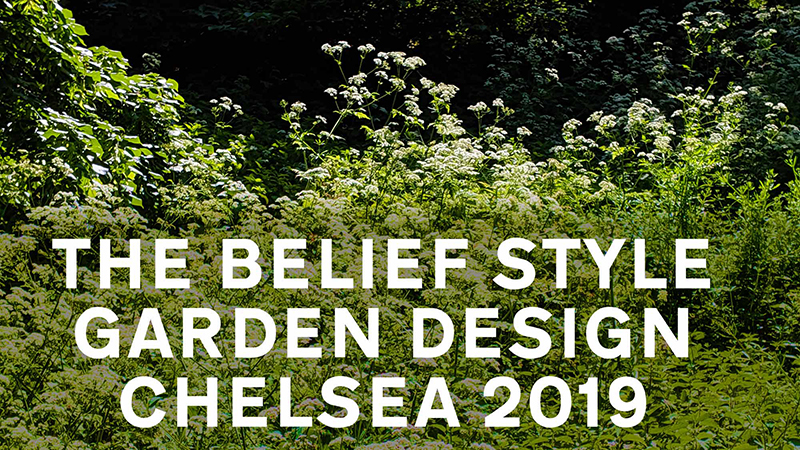 This blog has covered both designed gardens and landscape architecture for 7 years but have decided:

I have not changed my mind about the relationship between the two subjects (please see What is the difference between garden design and landscape architecture?) but not everyone shares my interest in both areas of work.

The current proposal for London to be a National Park appears, to me, ill-conceived. It is a great city and its open space planning needs staffing and funding, but I can’t see sufficient kinship with the national park concept. Let’s recall the history of the concept. It began in America as an idea for giving the new world something of similar cultural significance to the ‘monuments’ of the old world. So they chose tracts of unspoiled scenery. This appealed to the British. We did not have any unspoiled scenery so we chose areas of high scenic quality instead. Some parts of London undoubtedly do have high scenic quality – but they are already designated as conservation areas and enjoy protection within the planning system. What London does need is a Landscape Authority to get on with work on the All London Green Grid. If London were to have something more on like a National Park Authority it should be a Thames Landscape Agency, as argued in the above video. The Port of London Authority is making a mess of managing the river for anything other than commercial traffic.

I think the answer is ‘yes’ – and it should certainly be included in London garden tours. For a start, it is the oldest of London’s Royal Parks. Greenwich has associations with the period in British history most loved by the BBC and English schools. Only the 1930s and ’40s rival the Tudors.
Greenwich was enclosed by Duke Humphrey of Gloucester, who also built what became the Royal Palace of Placentia. Henry VIII was born here. So was his daughter, Elizabeth I. The design and the design history are also of great interest. Greenwich Park began as a late-medieval Hunting Park with an Early Renaissance garden. It was then influenced by the Baroque Style in the seventeenth century by the Serpentine style in the eighteenth century and by the Gardenesque Style in the nineteenth century. The green laser beam is a Post-Abstract twenty-first century addition – and a great idea. The designers who influenced the park include Inigo Jones, André Le Nôtre, John Evelyn Christopher Wren, Lancelot Brown and John Claudius Loudon.

Reading about Swan Upping, I found that in the early 20th century the ceremony began in Central London. It now starts at Sunbury-on-Thames because no swans nest on the river in Central London and few swans are seen there. This is a pity. The river landscape would be more beautiful if there were swans to be seen. The Thames, is far the most important landscape feature in Central London, and in 1496, the Venetian Ambassador’s secretary wrote that ‘it is truly a beautiful thing to behold one or two thousand tame swans upon the River Thames, as I, and also your Magnificence have seen, which are eaten by the English like ducks and geese’. We could get the swans back by feeding them, preferably with vegetable matter but a little bread would do little harm. But could the swans be persuaded to nest on floating islands, as they do on the island in Brayford Pool (Lincoln?). See webpage on The re-introduction of swans to Central London.

Otherwise, this may prove to be a video of CENTRAL LONDON’S LAST SWAN

This video review of the QE Olympic 2012 Park, by Robert Holden and Tom Turner, comprises a discussion on 29th June and video footage taken on 29th and 30th June. Mainly a review of the master planning, the two landscape architects spent too little time on the park’s often-very-good detailed design. Our fundamental point is that ‘the landscape planning is much better than the landscape design’. The landscape planning includes the opening up of the River Lea in the northern section of the park, the habitat-creation strategy and the park’s excellent links with its hinterland. The landscape design is dominated by vast pedestrian concourses which will be busy during events but will resemble unused airport runways on every other occasion. There is some good garden-type planting but it has not been used to make ‘gardens’: it is used more like strips of planting beside highways.
The designers were EDAW/Aecom, LDA Design with George Hargreaves.
Comments welcome.