A Georgian house, overlooking the Plym estuary, with gardens and park. The deer park dates from the eighteenth century. There is a long avenue of lime trees (260 yards), a fine orangery (1775) with a good collection of citrus species, a Chapel (1776) and an octagonal folly known as the Gothick Castle.  The garden began as an eighteenth century 'serpentine' landscape, which then developed into a plantsman's garden when the Third earl married the daughter of R. S. Holford, who began what is now Westonbirt, the National Arboretum. The present garden was made in the late nineteenth century by Lord Morley. In the gardenesque spirit, it contains many fine specimen trees & shrubs, including tender & unusual species from the southern hemisphere. The orangery is enviable. Many areas of wildflowers in spring & summer follow on from the early spring bulb displays. A summer border designed by the late Graham Stuart Thomas is a feature from June to autumn. 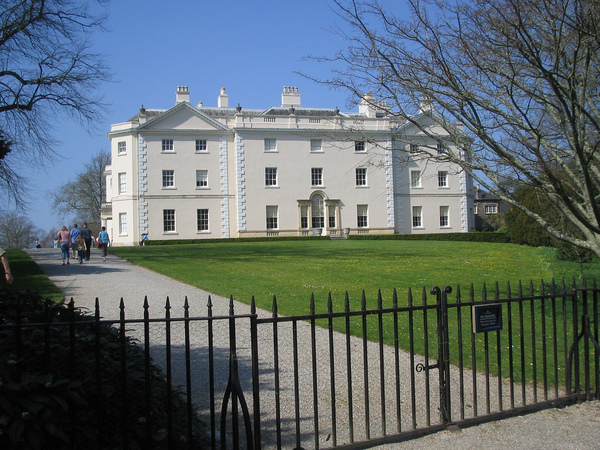 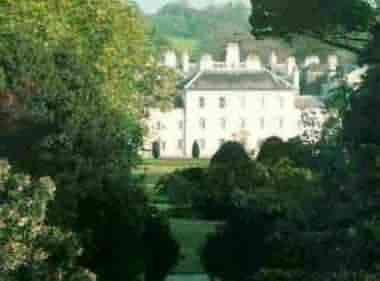 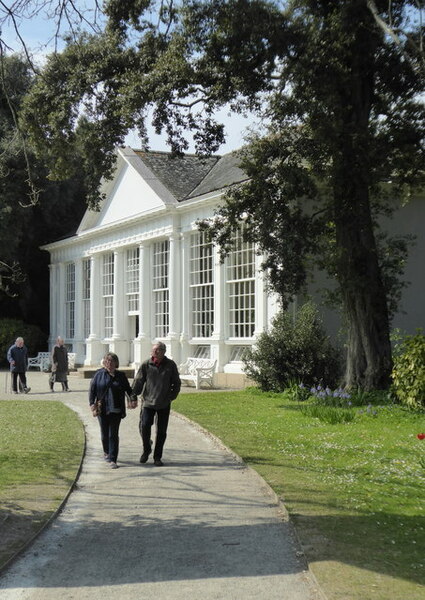