A cottage orné, designed by Jeffry Wyatville, with a garden designed by Humphry Repton in 1811. It was one of Repton's last projects before his carriage accident - and one of his favorites. The garden, which has a grass terrace overlooking the Tamar, is being restored. There is a landscape transition from a 'beautiful' foreground, through a 'picturesque' middleground to a 'sublime' background (using these terms in their eighteenth century senses). Repton praised Wyatville's use of the local architectural style for what he described as "an irregular farm house". In 1842 Loudon admired 'the Tamar, here a clear and rapid river, passing through richly wooded banks and fertile meadows' and said that 'we admire Endsleigh exceedingly, for its natural beauties, and for the very high keeping displayed in all that we saw'. Repton considered that 'it is during the winter, and in the shooting season, that a residence at Endsleigh will be most desirable'. Mrs Olga Polizzi purchased Endsleigh and opened it as a private hotel in August 2005. 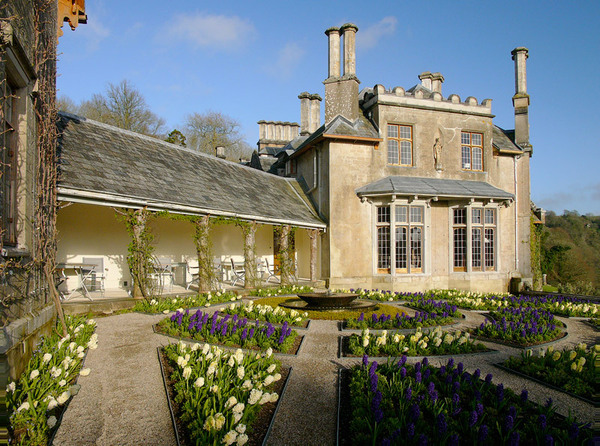 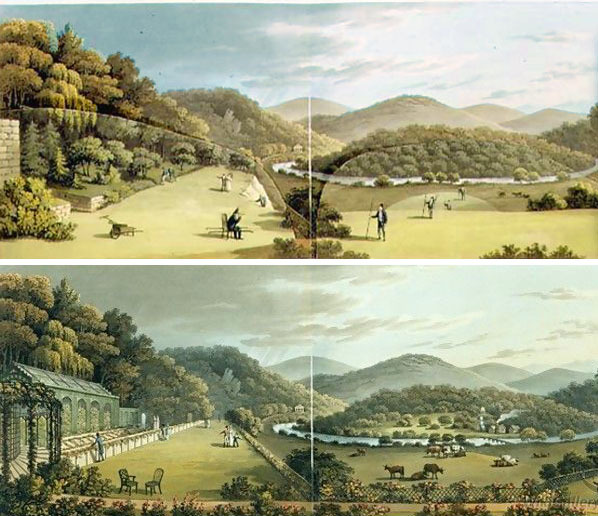 Repton's Before and After paintings of Endsleigh 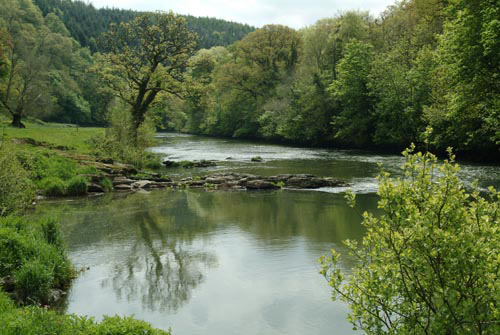 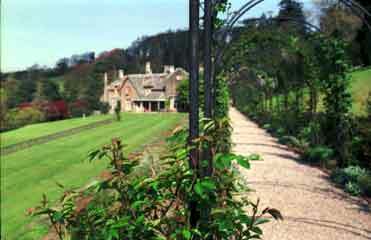 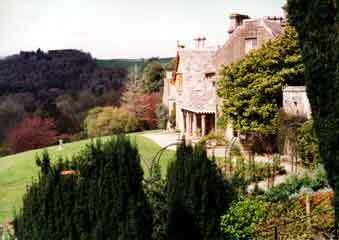 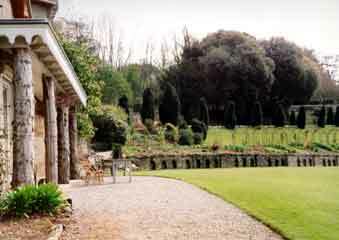