The garden has a superb site, across the Sound from Plymouth, on the Rame peninsula. It has cliff walks, trees, rocks, ruins. Uvedale Price himself saw it as 'picturesque'. In the nineteenth century, French and Italian gardens were added. Loudon, in 1842, remarked that 'we never before looked down on the sea, on shipping, and on a large town, all at our feet, from such a stupendous height. The effect on the mind is sublime in the highest degree, but yet belended with the beautiful. There was something to us quite unearthly in the feeling it created'. Samuel Pepys wrote of 'The most beautiful place as ever was seen' (1683). W. H. Bartlett gave the following description in 1842 "For upwards of two hundred years the situation of Mount Edgecumbe, whether looking towards it or from it, and the beauty of the grounds in its vicinity, have been the subject of general admiration. In visiting Mount Edgecumbe from Plymouth or Devonport, the most usual way is to cross at the ferry from Cremili point. The gardens generally first claim the visitor's attention. Near the lodge, on the left, is a garden laid out in the Italian style, and surrounded by a bank planted with evergreens. In this garden is the orangery, and opposite to it is a beautiful terrace, on which, and in the grounds below, are several statues. The visitor is next shown the French flower garden, which is planted with the most beautiful shrubs and flowers, and was the favourite retreat of Sophia, Countess of Mount Edgecumbe, who died in 1806, and to whose memory a cenotaph, consisting of an urn and a tablet, is erected within its bounds. The English garden and the shrubbery display less art, but are no less beautiful than the imitative gardens of Italy and France. The walks round the grounds are extremely pleasing, and from many points excellent views are obtained of Plymouth Sound, the Hamoaze, Devonport, and the surrounding country." Today, Mount Edgecumbe stands as a Victorian Mixed Style garden design.

Mount Edgcumbeis available as a venue for garden weddings. 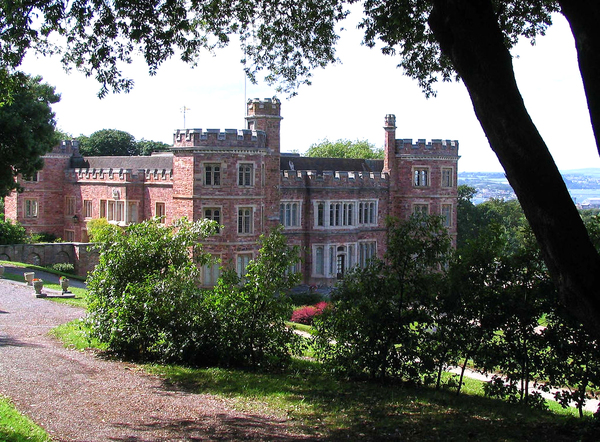 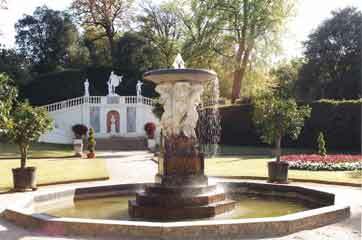 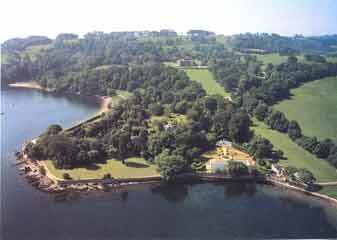 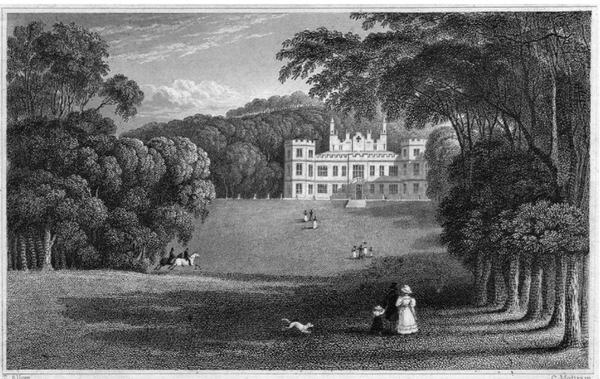 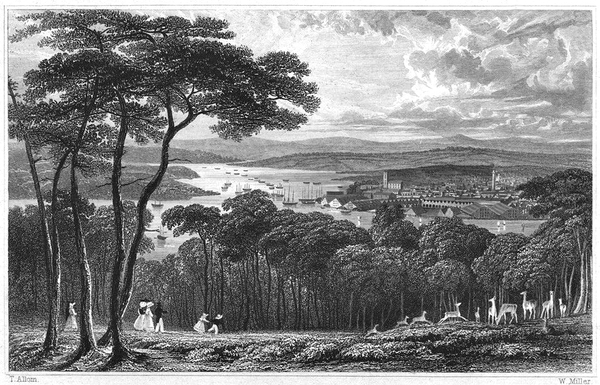