In 1822  Prince Hermann von Pückler-Muskau became involved and invited Humphry Repton's son, John Adey Repton, to Potsdam. Glienicke Palace was designed by the Neoclassical architect Karl Friedrich Schinkel in 1826. The palace garden was based on the Reptonian principle of treating it as the first stage in a transition from art to nature. The area near the palace was planned for social use, like a Reptonian terrace. It was intended to be Beautiful with views to a Picturesque and Sublime background. The garden has circrular flower beds with terracotta edging. Other beds have box edging. There is also a Lion Fountain and a Pliny Bed. A statue of Hera,  now in the British Museum, signified the garden's status as a place of art - from which the 'natural' landscape of Potsdam can be seen. 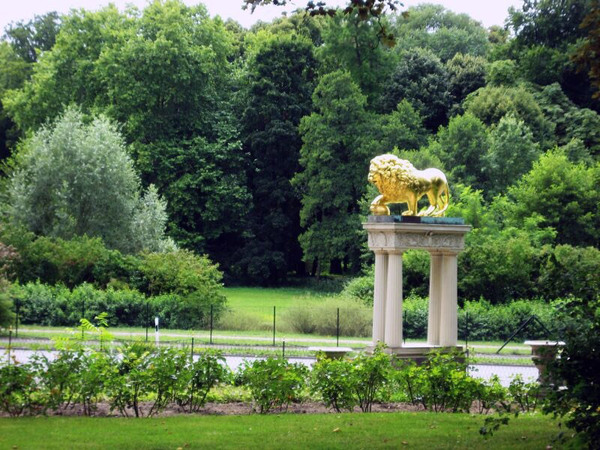 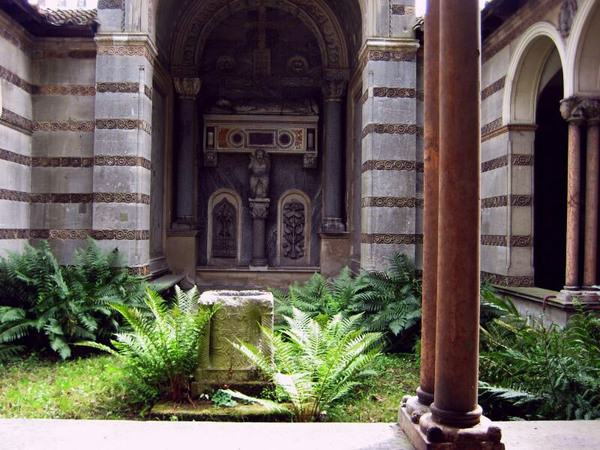 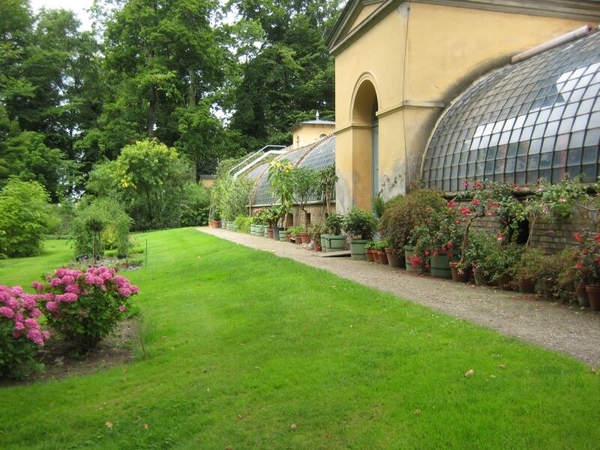 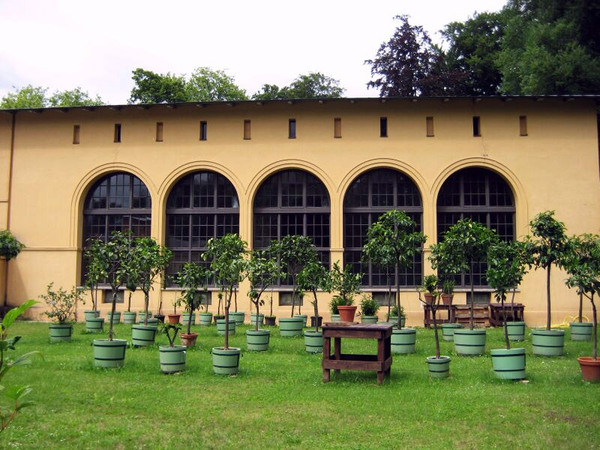 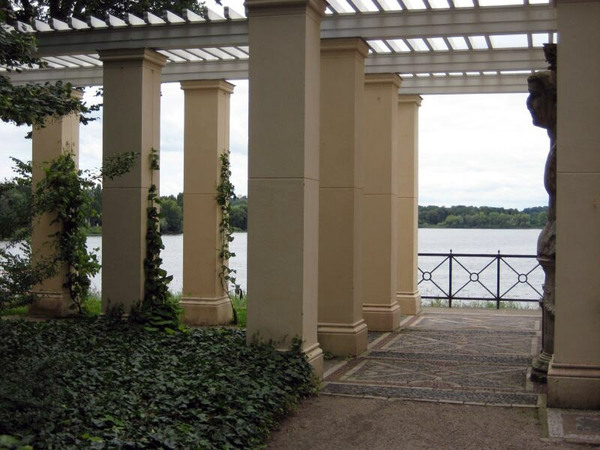 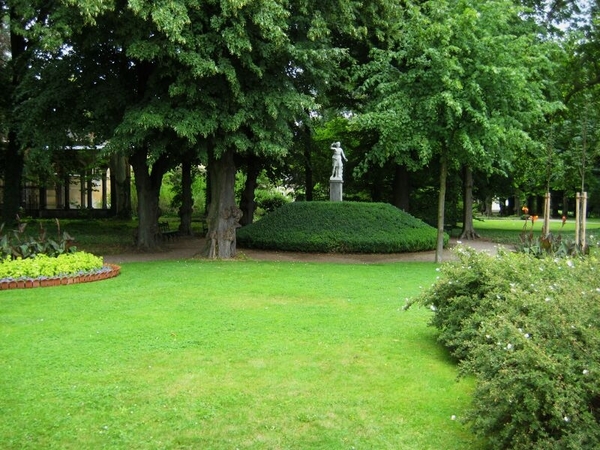 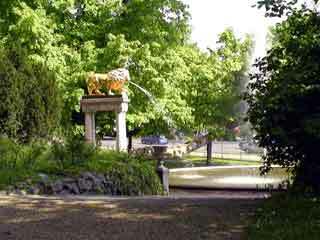 Park: all year from dawn to dusk. Schloss: April to October open Tuesday to Sunday 10am to 6pm and November to March open weekends 10am to 5pm.