Karl Foerster (1874-1970), German nurseryman, plant breeder and writer, created his own garden in Potsdam-Bornim which dates back to 1912. The garden is famous for its combination of architectural and naturalistic garden styles and its sunken garden. Today the garden is managed by Foerster’s daughter Marianne Foerster and is part of the UNSECO World Heritage Site Potsdam-Sanssouci. 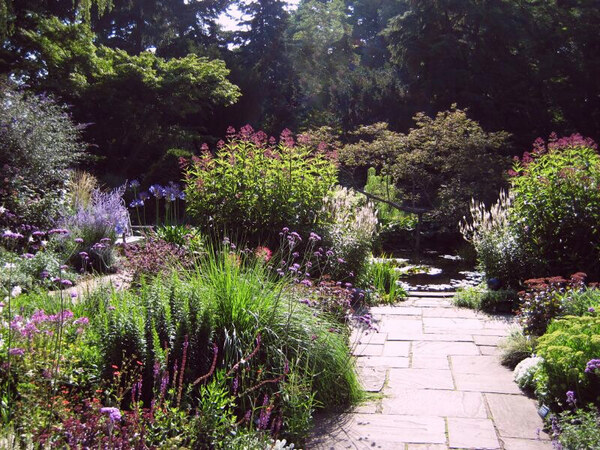 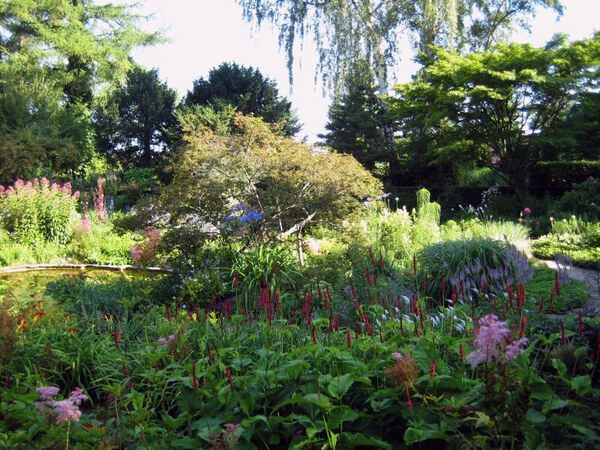 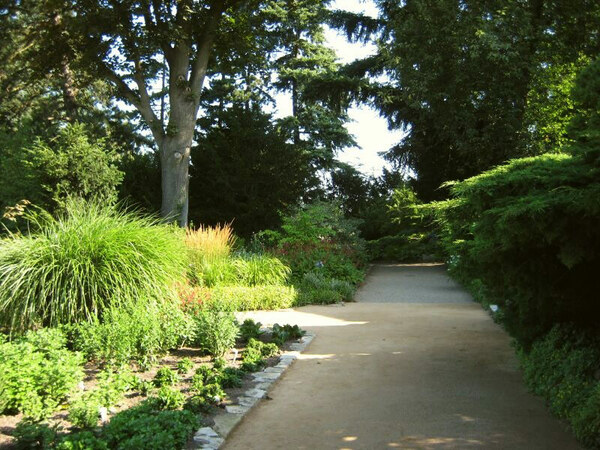 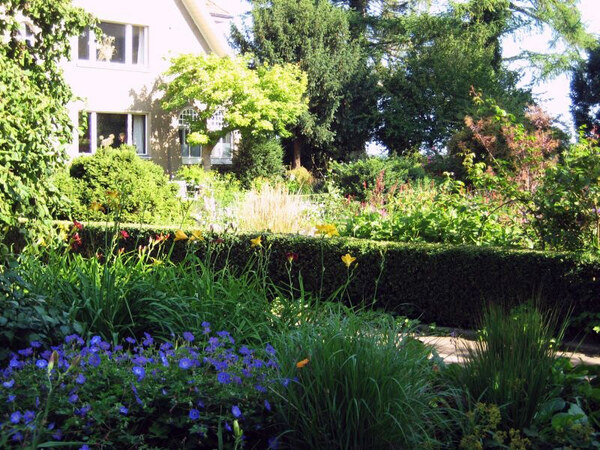 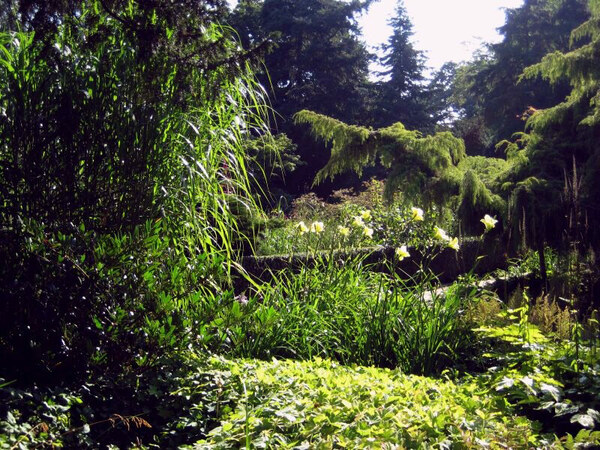