Stanway House was built in the first quarter of the eighteenth century. Its garden is sometimes attributed to Charles Bridgeman or Stephen Switzer who were the leading garden designers of the day. This may or may not be true, but there are similarities with their work. A 1709 drawing of Stanway, by Johannes Kip, shows a typical English Renaissance layout with grass parterres in the foreground and vegetable gardens in the background. These rectangles have lost their renaissance features. But Stanway still has walled and hedged enclosures linked by paths. Stanway is now described, by its owners, as a Baroque Water Garden. This is based on the cascade, the canal and the avenues which project beyond the renaissance garden shown on the 1709 drawing. As with most English gardens of the period. 'Semi-Baroque' would be a better classification. [See Garden History Style Guide Chart] We could have ‘The Stanway Semi-Baroque Water Garden’. Comparisons can be made with the pre-landscape designs for Chiswick House, Blenheim, Chatsworth and Castle Howard. By the mid-century the Baroque style broken up - under the influence of empiricism and a new naturalism. Stanway has a pyramid folly at the top of the hill. A cascade of water used to run down the hill and into the transverse canal. Today, the cascade is largely dry but the canal has been restored. In 2004 a fountain was installed in the canal. The idea came from Paul Edwards, a noted landscape architect and garden historian. It’s claimed to be the tallest fountain in Britain and the tallest gravity-powered fountain in the world.

"As perfect and pretty a Cotswold manor house as anyone is likely to see" (Fodor's Great Britain 1998 guidebook). Stanway's beautiful architecture, furniture, parkland and village are now complimented by the restored 18th century water garden and the magnificent fountain - 300 feet high, making it the tallest garden fountain and gravity fountain in the world. 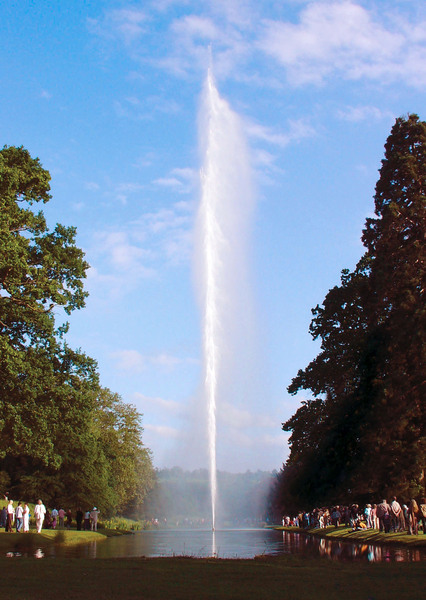 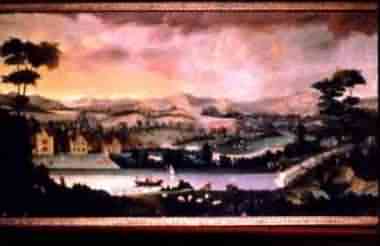 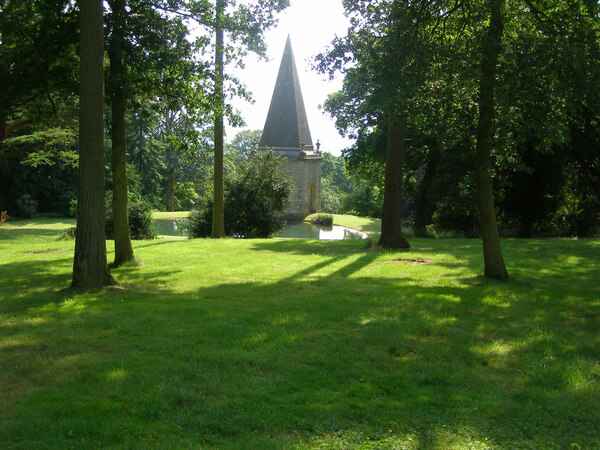 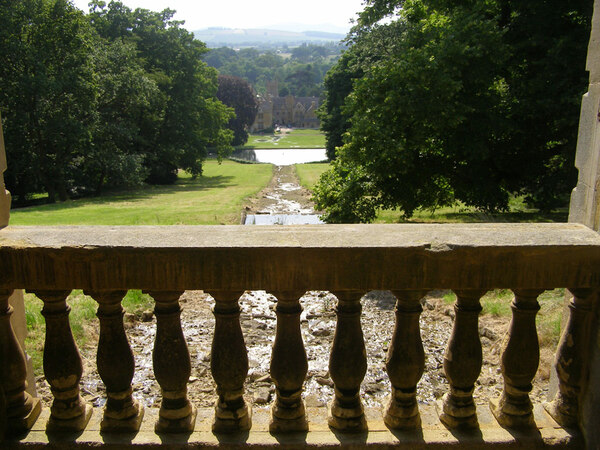 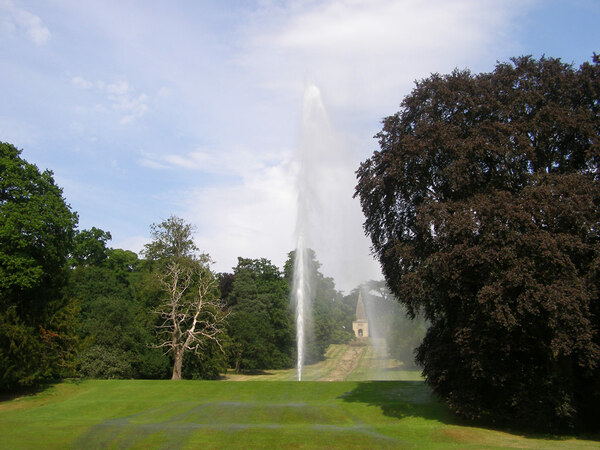 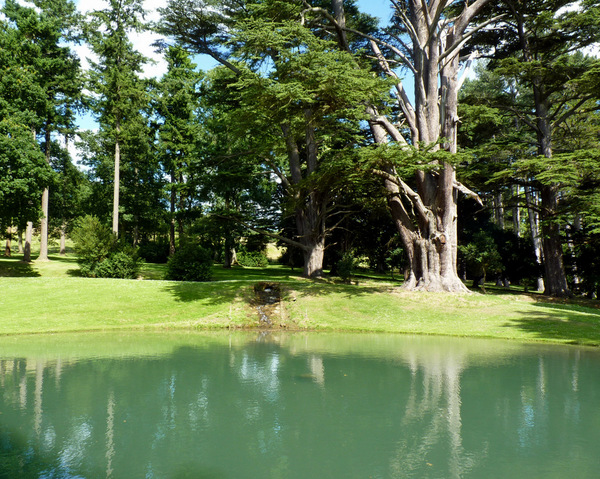 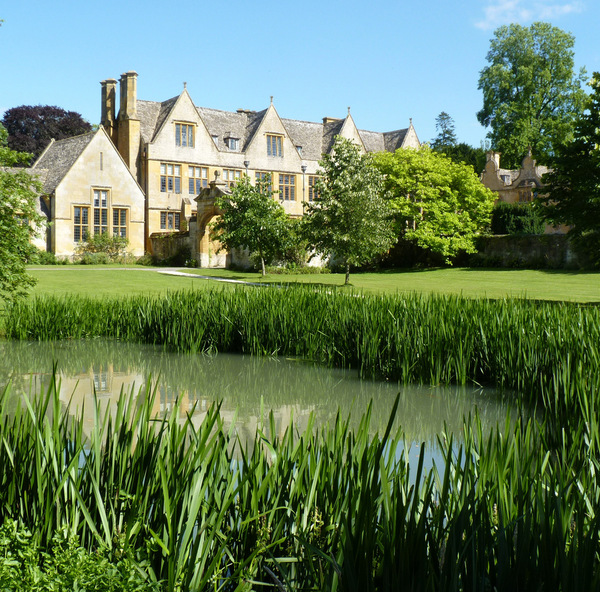 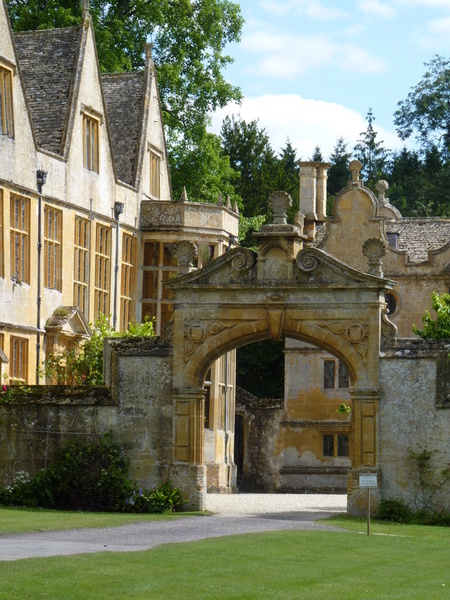 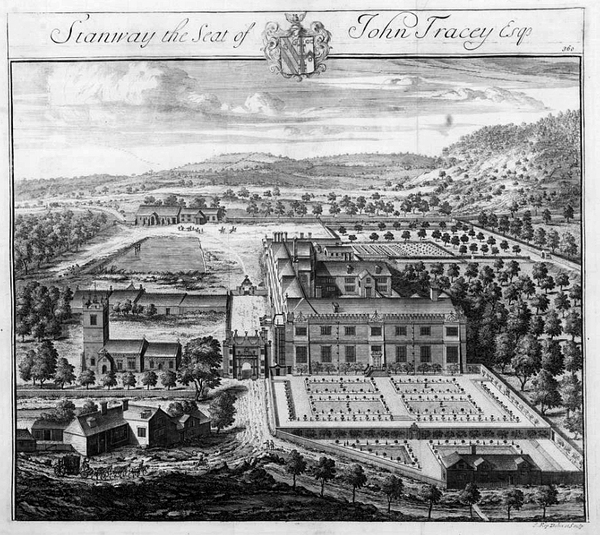