An Indian style house (1810) with an eastern 'Hindu' garden. Architecturally, the house is Mughal and Muslim, rather than Hindu. The project was inspired by Humphry Repton and was followed by his 1808 book Designs for the Pavilion at Brighton. Repton favoured the style partly for its novelty and partly because neither the Grecian nor the Gothic styles, then popular, were associated with palaces. Sezincote has a temple with a figure of the goddess Souriya, a bronze serpent, Brahmin bulls, a mushroom-shaped fountain, a conservatory with minarets and an unusual curved orangery. Graham Stuart Thomas advised on the planting design.

Thomas Daniell, famous as a painter of Indian scenery, designed the Indian Bridge and the Indian Temple. Humphry Repton is associated with the project but the only evidence for his professional involvement is some mention of Sezincote in his writing and a sketch for the South Garden. See Humphry Repton's comment on Sezincote.

See also, on the Gardenvisit.com website: (1) Garden Finder on Indian Gardens (2) note on styles of Indian architectural and garden design (3) style chart with diagrams of Asian garden design (please scroll down to find the chart)

Sezincote is also used as a garden wedding venue. 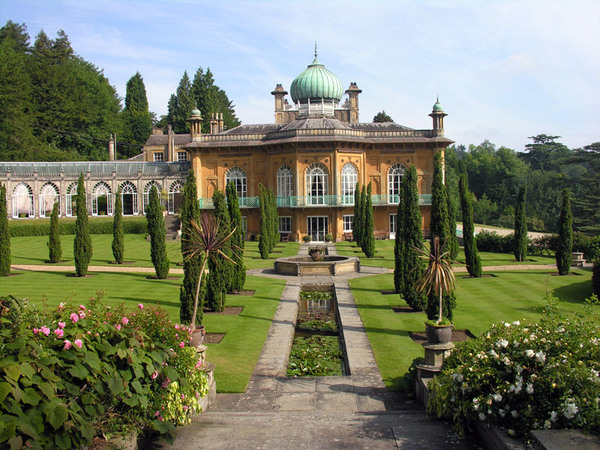 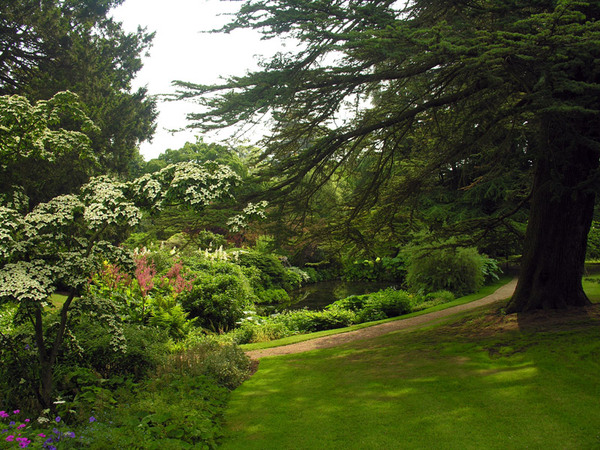 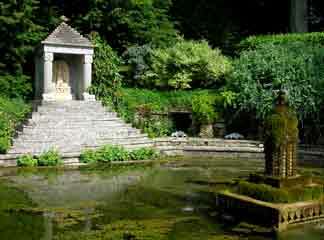 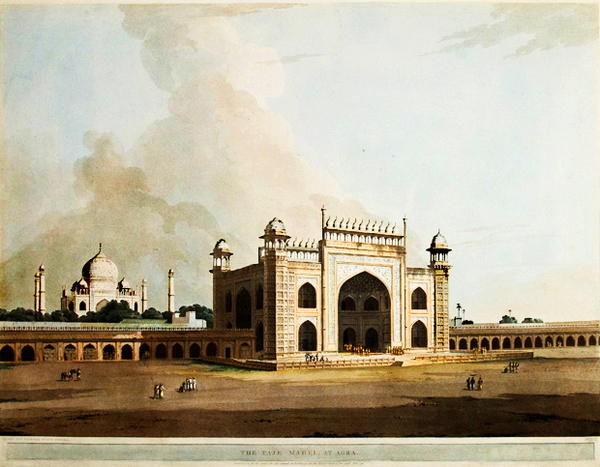 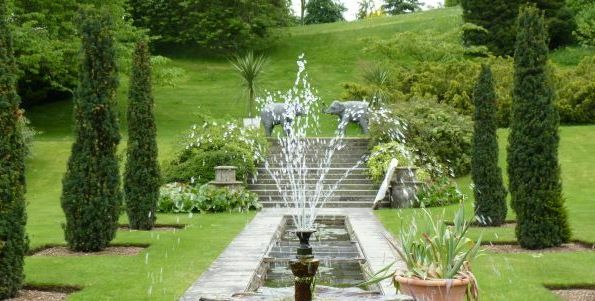 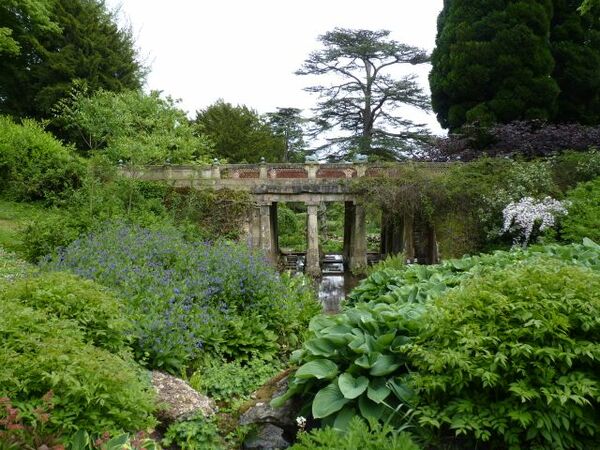 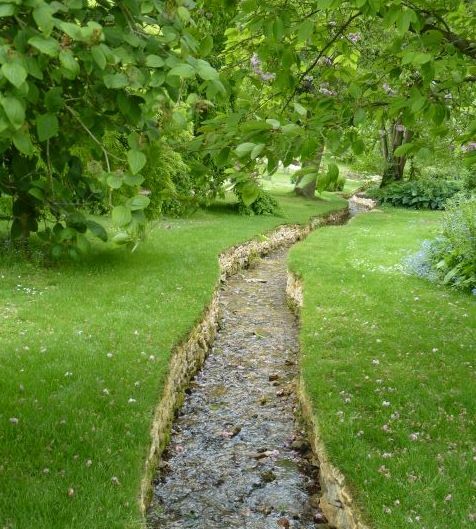