An eighteenth century palace with park and garden. It has one of the most important examples of the Augustan phase of the Serpentine style. Work on the palatial residence, designed by Vanbrugh, began in 1701. It was theatrically placed on the saddle of a natural ridge. Vanbrugh also designed the mock-fortifications on the southern approach. The Great Avenue was also started. Then, a classical landscape was conceived, on a Roman scale. Charles Howard, Third Earl of Carlisle, was steeped in classical poetry and wished to recreate an ideal world. George London was consulted and, had Howard wished to have 'the Versailles of Yorkshire', an avenue would certainly have been driven into Ray Wood. Instead, ancient track was allowed to link a nobleman's palace to his Temple of the Four Winds (c1728), inspired by Palladio's Villa Rotunda. Looking out from the Temple one enjoys a Claudian prospect. This includes a three-arched Roman Bridge (1744), a Pyramid and the superb Mausoleum, designed by Hawksmoor, which tempted Walpole to be buried alive. In the last years of the eighteenth century, a Great Lake was made. Between 1850 and 1853 William Andrews Nesfield added a parterre garden and installed a great fountain which had been made, by John Thomas, for the Great Exhibition of 1851. Since early 2006 the Gardens Team have been busy working on an Ornamental Vegetable Garden within the Walled Garden, in the Sundial Garden. 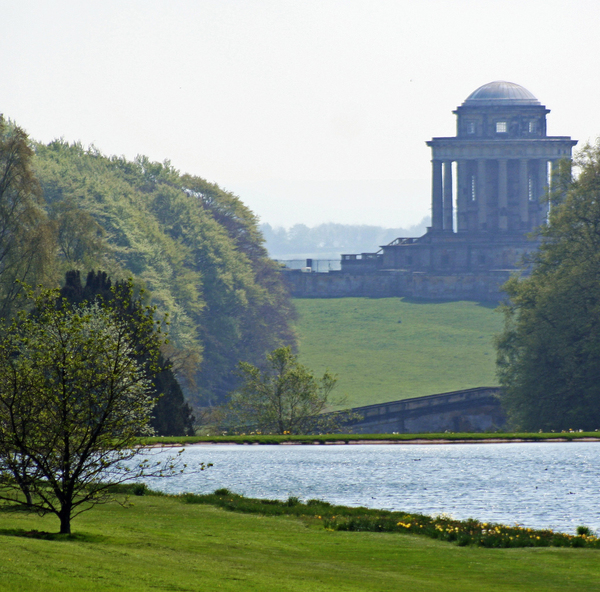 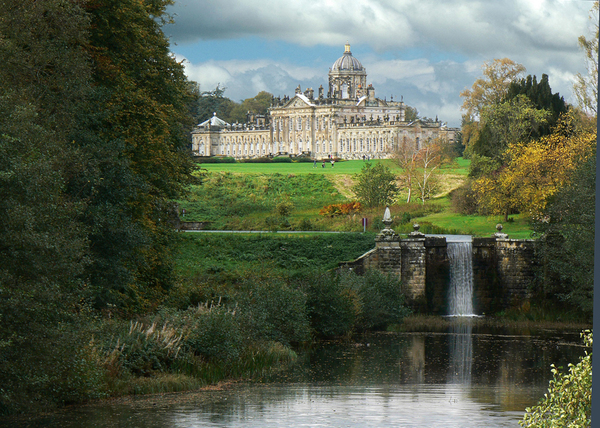 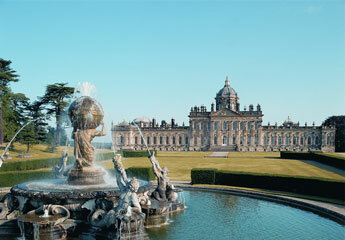 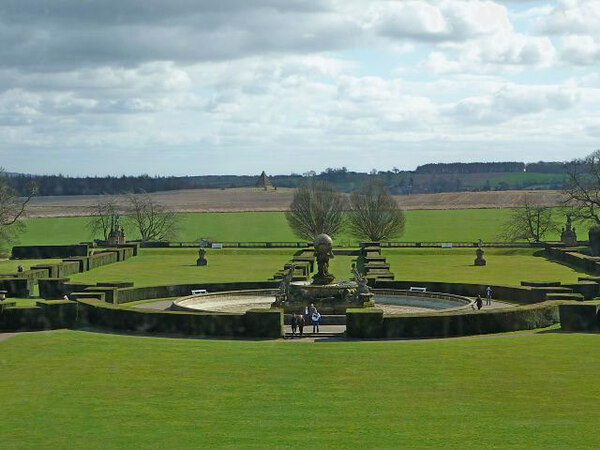 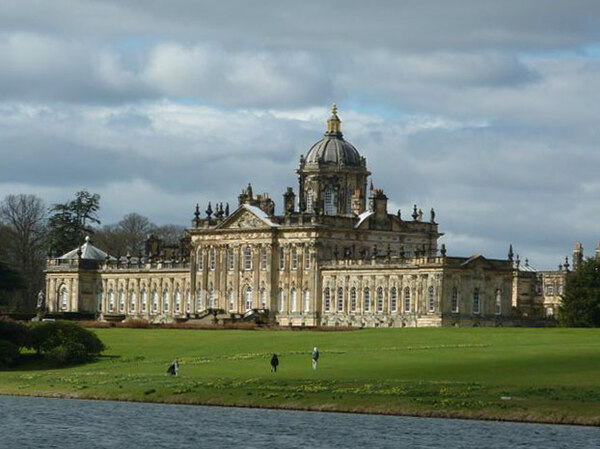 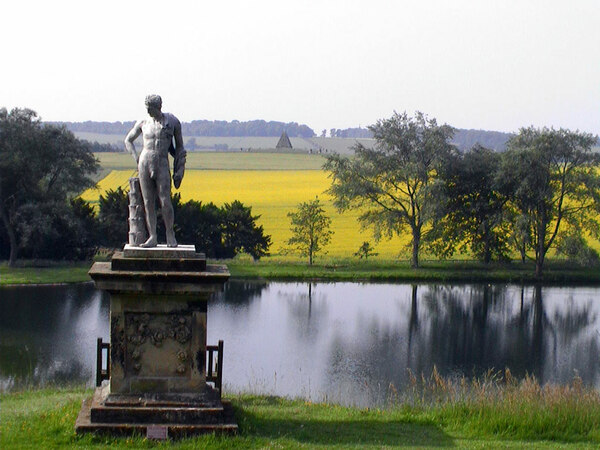 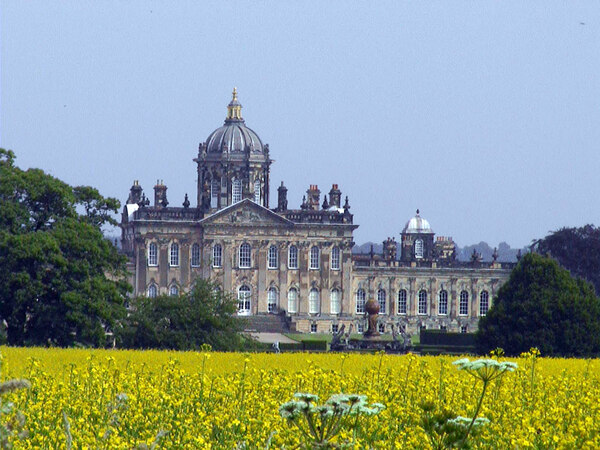 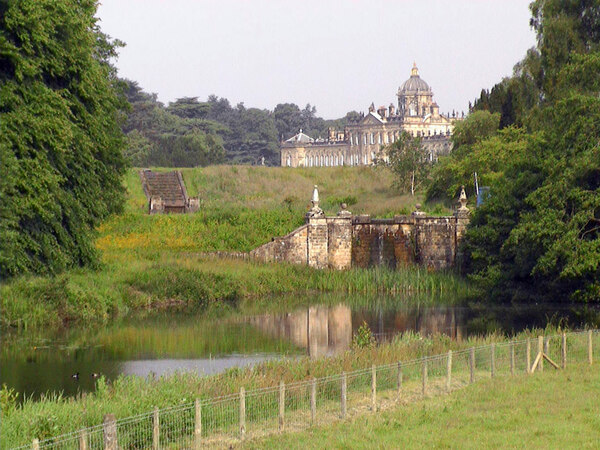 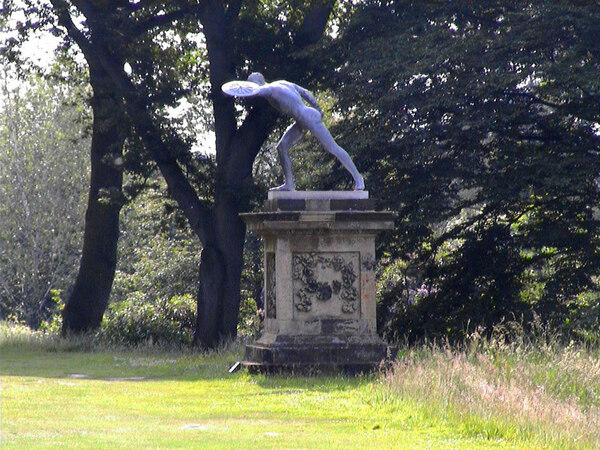 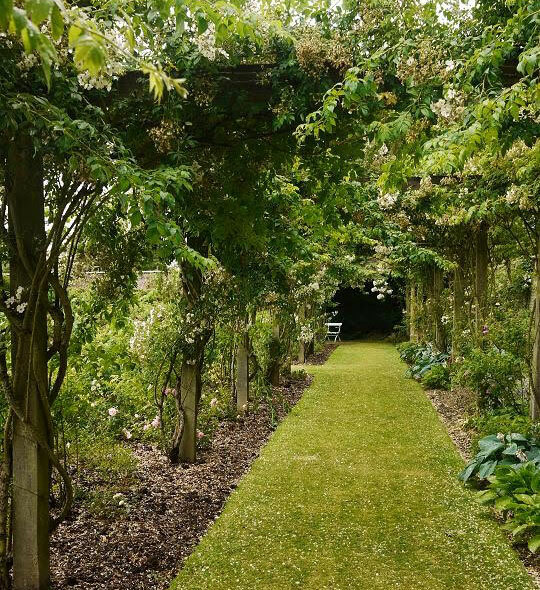 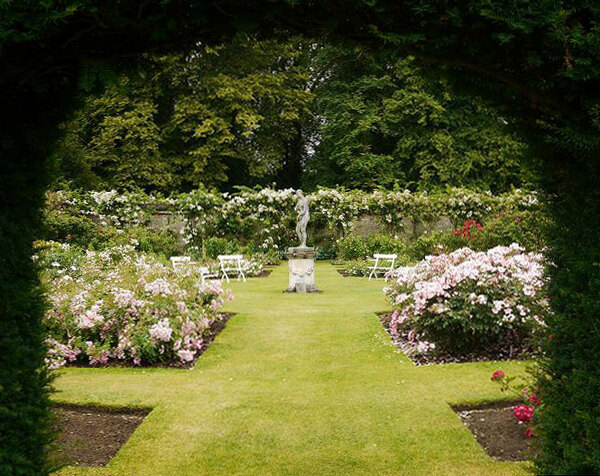