A seventeenth century house, plus additions, with an eighteenth century park and a mainly nineteenth century garden. Only Queen Mary's Bower survives from the sixteenth century. From the late seventeenth century design, by London and Wise, one can see: the Cascade (designed by Grillet in 1694), the Sea Horse Fountain (designed by Cibber) and Flora's Temple (which has been moved). This design was illustrated by Kip and Knyff. From the eighteenth century, one can see the great landscape park by Lancelot Brown. He altered the course of the River Derwent, carried out extensive tree planting and swept away the old formal gardens. In the nineeteenth century, a close partnership developed between the Sixth Duke of Devonshire and his gardener, Sir Joseph Paxton. They created a classic Victorian garden adjoining the house. New parterre gardens were made next to the house in the nineteenth century. Joseph Paxton carried out gardenesque planting on an extensive scale and made a wonderful conservatory, which has gone. The design styles that have influenced the gardens include: 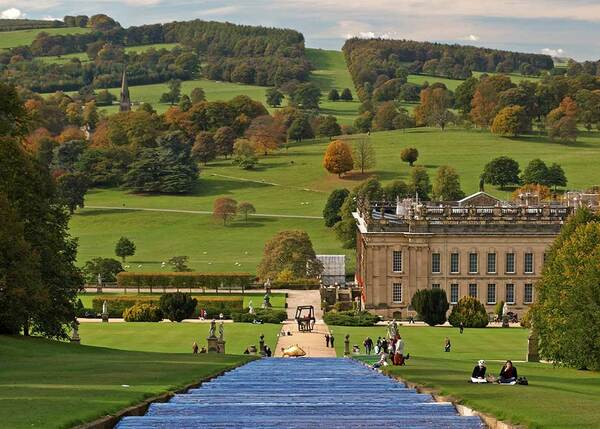 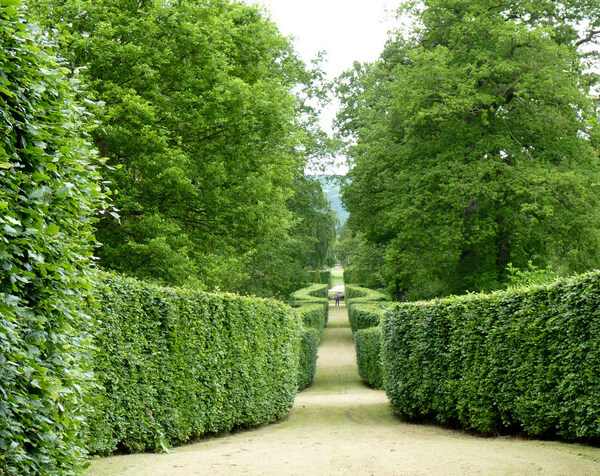 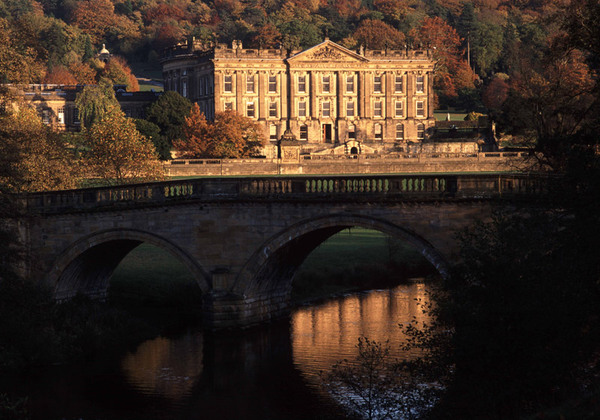 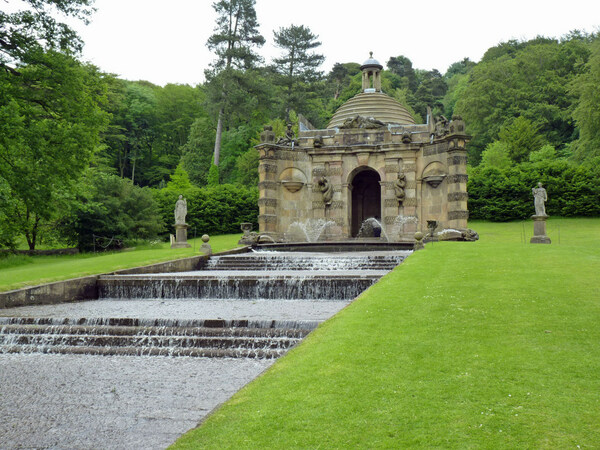 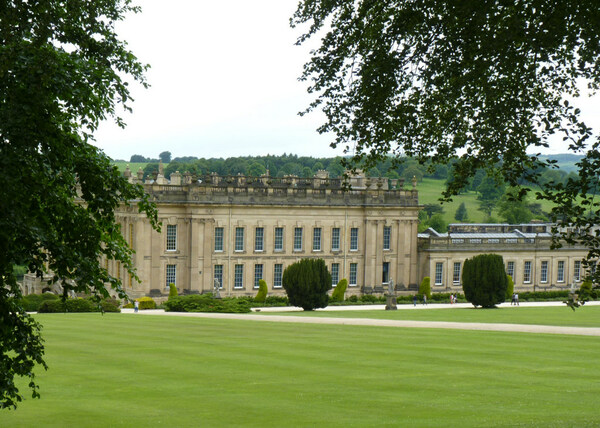 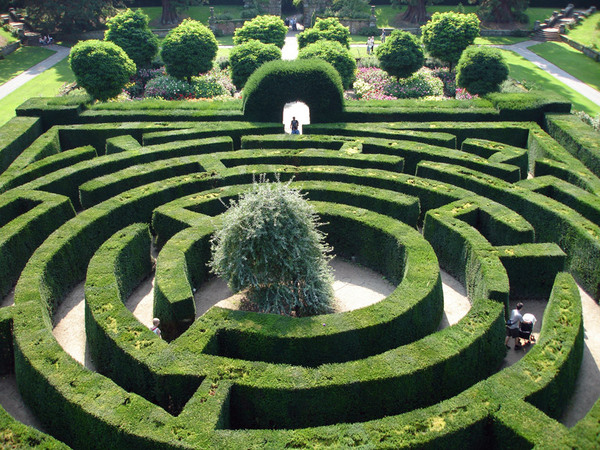 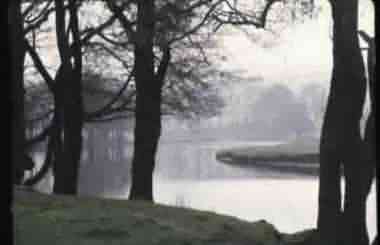 The River Derwent, as modified by Lancelot Brown 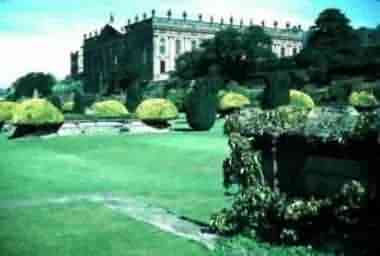 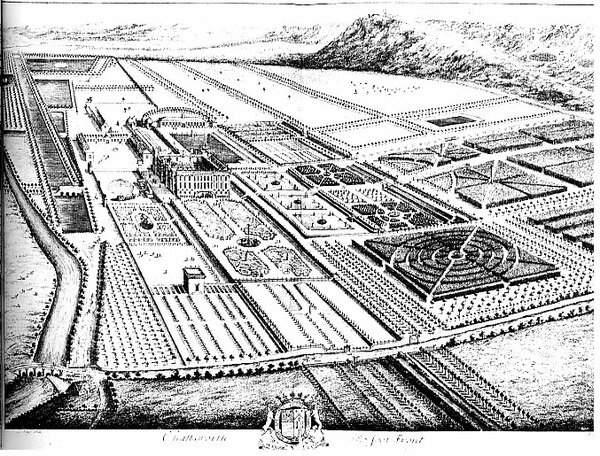 Kip and Kynff drawing of Chatsworth