The east side of Stacey Street, near Covent Garden, was bombed in the Second World War. After being used as a car park, negotiations began in 1981 to convert the land into a community garden. It is managed by residents of the surrounding flats, working as volunteers. It has survived under difficult circumstances and is a pleasure to visit. The manner of its creation has given it a fresh and light-hearted character, not at all like that of a 'typical London park'. In 1985, the gardens won a Shell Better Britain Campaign Award. The garden was officially opened in 1986 by the local MP at the time, Frank Dobson. It is interesting to remember that Covent Garden was the garden of Westminster Abbey. The garden has been planted with a focus on ecology and habitat creation and has won the Best Environmental Garden in Camden in Bloom every year since 2004. 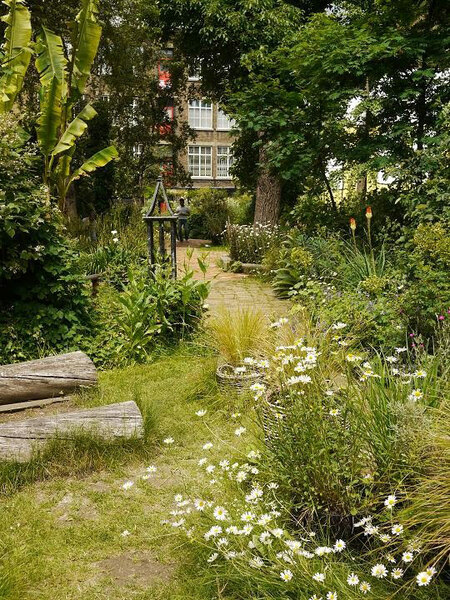 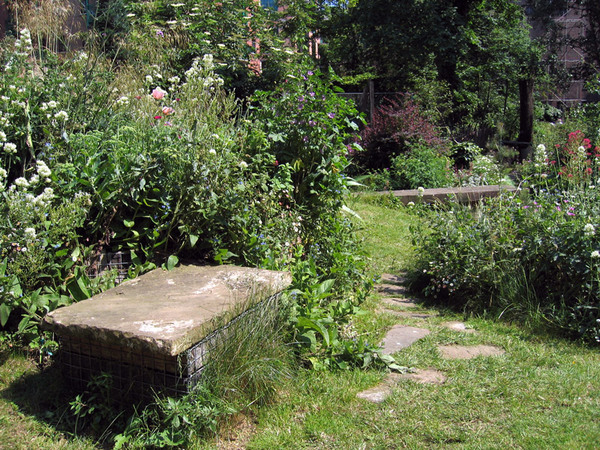 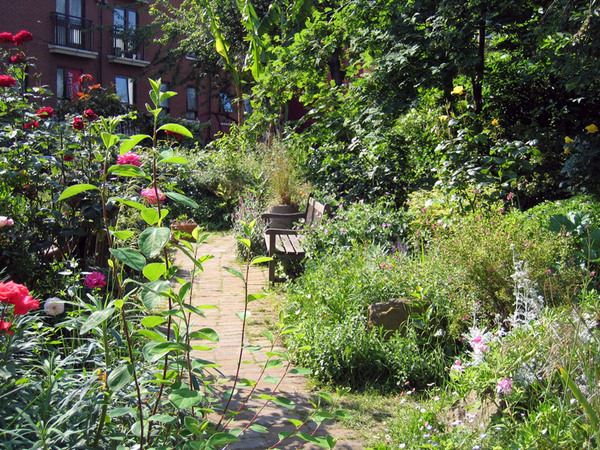 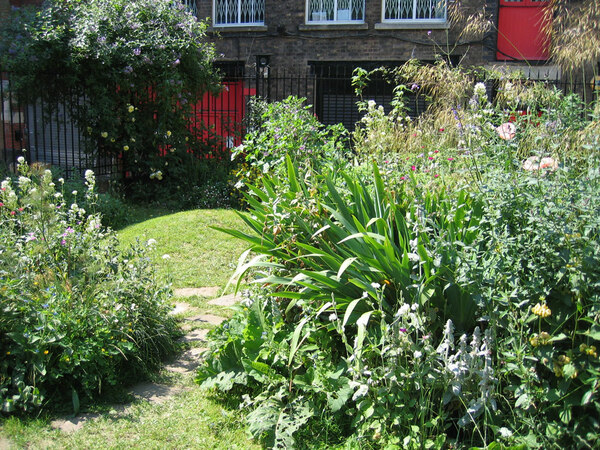 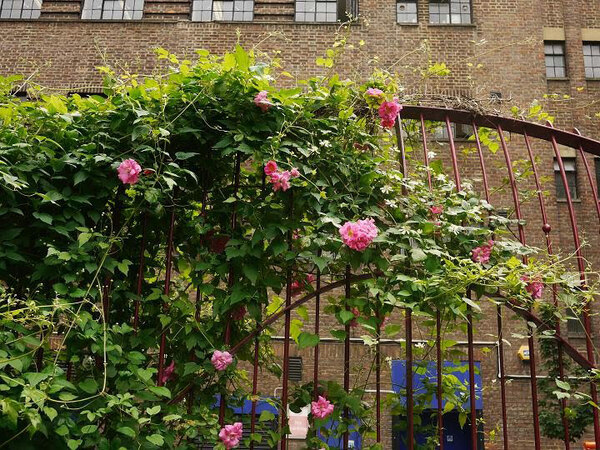 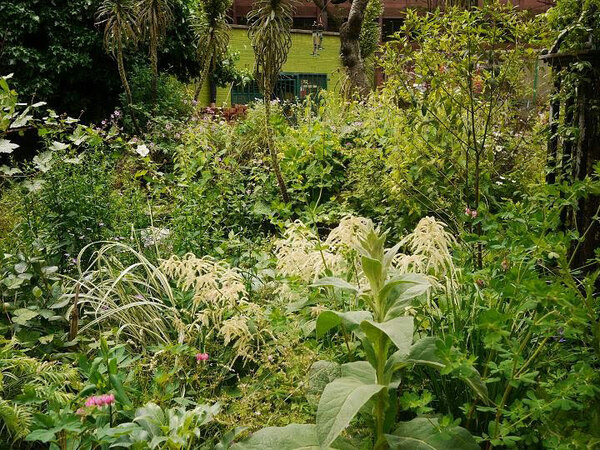 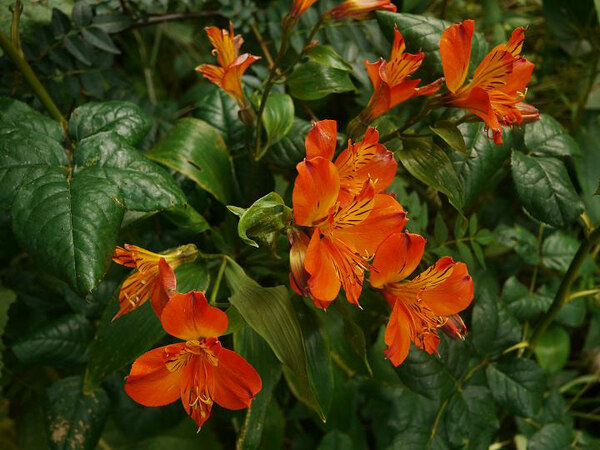