Drottningholm exploits the surrounding landscape, like all the great baroque gardens. It was made for Queen Hedwig Eleonora, widow of Karl X, mother of Karl XI and grandmother of the warrior Karl XII. A wise and loved Queen, she tried to to restrain her grandson from the campaign which caused Sweden to lose her continental possessions. When acting as regent, her government was dominated by a chancellor who sought an alliance with Louis XIV. Drottningholm is thought to have been designed in France under Le Notre's supervision. The plan was implemented by Nicodemus Tessin and his son. They 'embodied in stone the ideals of Sweden's Age of Greatness'. The summer palace of the Swedish Royal family stands on an island in Lake Malaren known as the 'Island of the Queen'. The prime axis of the palace and garden runs from a harbour with a landing stage. The castle is raised above the water and behind it lie elegant baroque parterres and sculpture, taken as booty from the Wallenstein garden in Prague and from Frederiksborg in Denmark. There are bosquets, a parterre de broderie and a water parterre which appears to have been inspired by Chantilly. The Chinese summer house was built in 1753, as a birthday present for another queen. A double avenue of lime trees frames the parterres and separates them from an English garden, laid out by F.M. Piper in the 1780s for King Gustav III. Drottningholm has examples of Baroque, Rococco and Romantic taste. The lime avenues will be fully replanted by 2014, with some specimens kept as 'anecdotal trees'. Hedwig Eleonora inspired Emanuel Swedenborg to write a commemorative poem. One can see Drottningholm as a symbol of Sweden's Age of Greatness, here lamented. The poem and the park draw upon southern concepts but are perfectly related to Swedish landscape: SAPPHIC ODE TO THE DECEASED DOWAGER QUEEN HEDWIG ELEONORA OF SWEDEN Haste, Sappho, haste, thy tuneful lyre unstring Nor wake its soul-inspiring chords in vain; Without such aid 'tis now for thee to sing The solemn strain! Herald of fame! that oft on vigorous plume Hast sped through Europe, echoing Sweden's praise, Bend for a moment o'er yon regal tomb, With sorrowing gaze. Goddess of Glory! oft with laurels crowned, Weep for the dead; and 'stead of victory's leaf, Be round thy brow the cypress chaplet bound, Emblem of grief. ~~~~~ Soldier of Sweden, too, attend the bier With arms inverted to its last long rest; With downward looks, in sorrow's weeds appear And beat thy breast. Sweden, of ancient Goths thou parent land, Weep! Nurse of nations and of warriors brave, With locks and garments torn by frantic hand, Weep o'er yon grave! 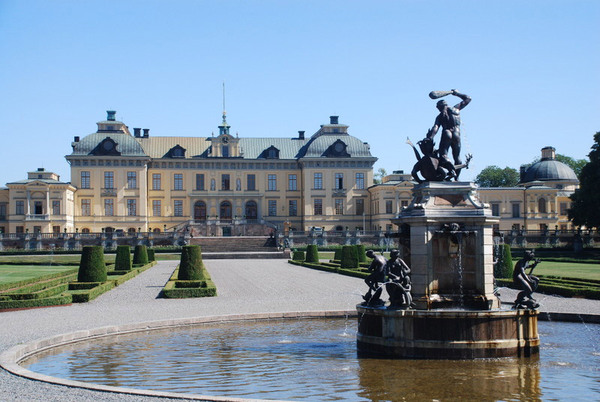 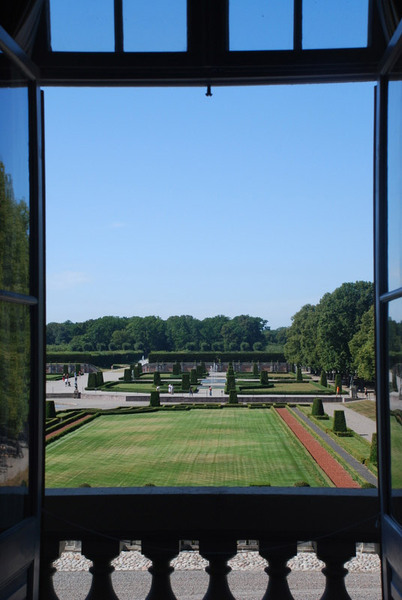 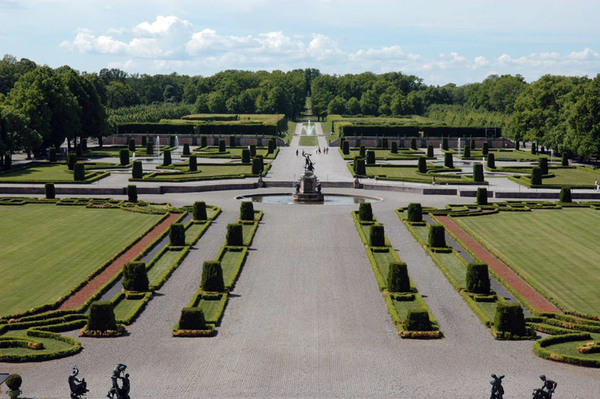