This New Town in Sweden was famed in the 1960s and 1970s for its landscape treatment. Designers admired the way in which elements of the natural landscape were incorporated into the urban fabric. During the 1980s a not dissimilar approach became known as ecological planting - and in the 1990s it became known as sustainable planting. Vallingby was one of the pioneer projects for this approach. Today the social housing blocks, one might almost say 'socialist appartments' look rather sad and the small parks rather forlorn. They do not function like the agoras, forums or public gardens of capital cities. 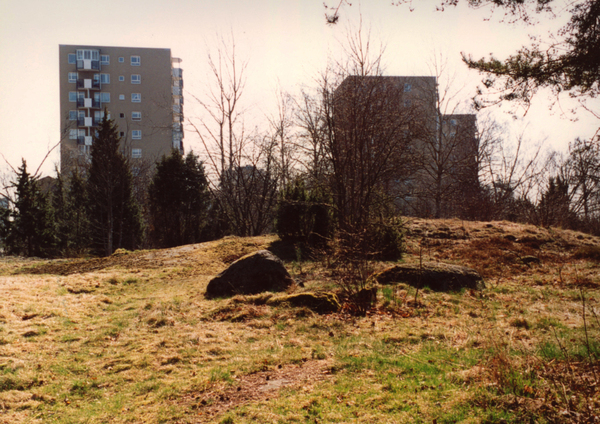 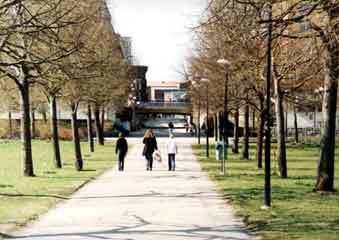