Sweden's capital city developed the first modern park system in Europe. The country made a decisive move from an agricultural to an industrial base after 1918 and began to urbanise rapidly. The Second World War brought the arts of garden and park design to standstill in most of Europe. But in Sweden these arts survived and developed. Staff were trained, plans prepared, projects initiated. Holger Blom took charge of Stockholm Parks Department in 1938, at the age of 31. Trained as an architect, he was interested in modernism and planned a park system which spread out from the old city centre, along the shore of Lake Malaren and throughout the Stockholm area. Blom's designs for Norr Malastrand and Fredhellsparken became famous outside Sweden. He made a fresh and beautiful crop of parks with natural materials and modern designs. The idea of making an interconnected 'park system' came from America and was used in many other North European cities, such as Copenhagen, London, Frankfurt and Stuttgart. Blom was a great advocate of children's play areas and, in the 1960s, used rock and soil from excavations to make a dramatic set of 'man-made earth sculptures' which are used for winter sports. One can visit the most interesting section by taking the metro to Kristineberg and walking back to the City Hall (Stadhuset). 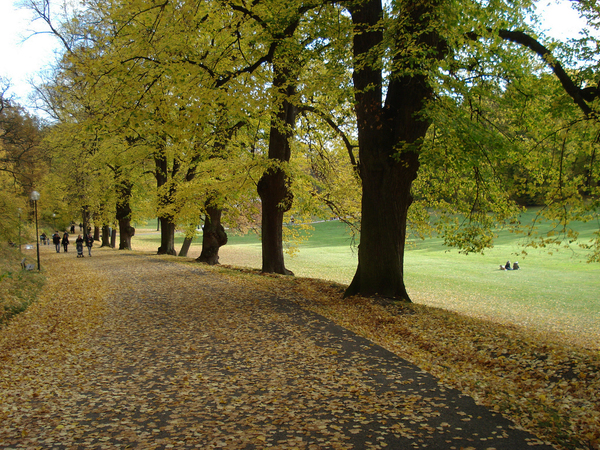 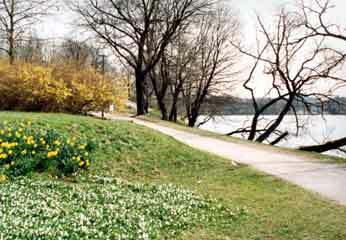 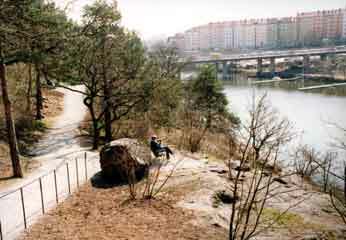