Jakobsdal is now known as Ulriksdal. The Ulriksdal Palace, Stockholm, was built in 1644 and was last used by King Gustav VI Adolf and Queen Louise between 1923 and 1973. The palace theatre continues to be used for concerts, ballets, operas and plays. See comment on Jakobsdal in Marie Luise Gothein History of Garden Art. 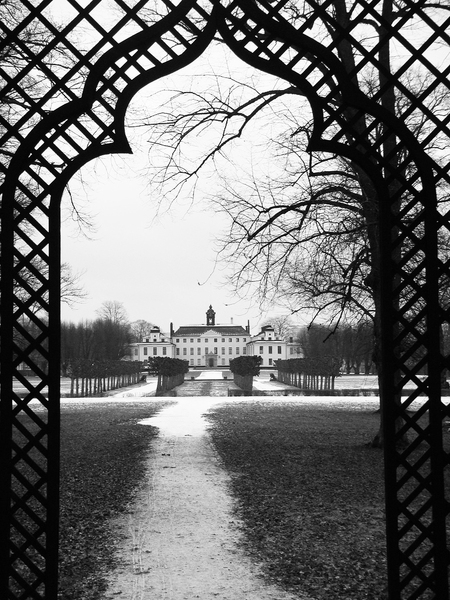