Laid out in 1842 to a design by James Pennethorne, Victoria Park is of considerable historical interest as the first Victorian park to be owned by the public and designed for recreational use. As C. Poulson, an historian of the park observes 'Pennethorne's plan of the "finished" park, after the Board (of Works and Public buildings) had done its worst, shows a plain green level surrounded by a wide tree-lined drive, with curving copses and serpentine flower beds, dotted with trees, alone and in clumps, with minor drives crossing it'. However, 'The park became at once the great attraction of the East End. The people loved it, and took it to their hearts'. Near the lake, which is the pleasantest area of the park, a connection has been made to the Grand Union Canal as part of the Canal Way Parks Project. A report on repairing the park was written by John Merrivale, then working for RMJM. It was not followed as closely as it should have been but the restoration works were carried out in the late 1980s. 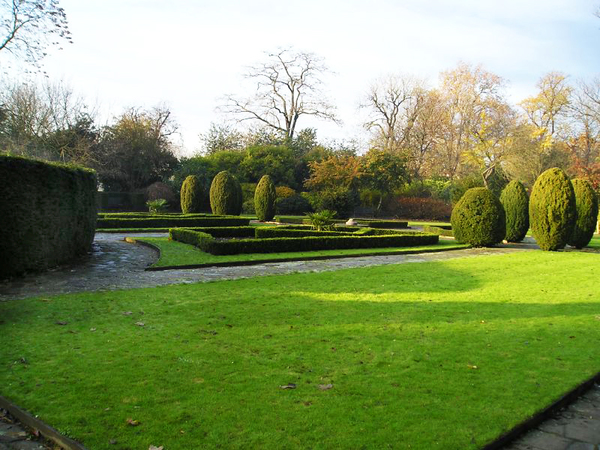 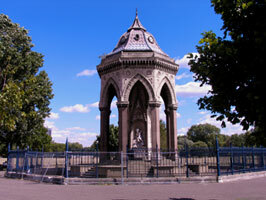 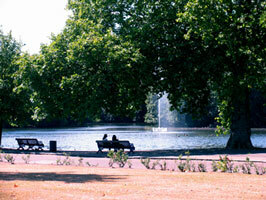