London's 2012 Olympic Park became the Queen Elizabeth Olympic Park. The northern section opened in 2013 and the southern section in 2014. The park was thus a legacy of the games to London. Much of the infrastructure required for the games was over-sized for park use and re-designed to make the Queen Elizabeth Park. The landscape architect for the transformation of the southern section was James Corner of Field Operations. Corner sees the design as an example of landscapce urbanism, in the sense that the development of the park and the surrounding buildings was led by landscape architectural principles.

London hosted the 2012 Olympic Games in the Lea Valley. In March 2008 it was announced that George Hargreaves, in association with the UK firm LDA Design, was appointed to design London's Olympic Park.  LDA Design’s managing partner, Andrew Harland, commented on Radio 4 (You and Yours 21.3.08) that the aim was to make a park which is 'beautiful, well managed and with lots to do'. Speaking after Andrew Harland, John Hopkins explained that the park would implement the vision of the 1964 Civic Trust report on the Lea Valley Regional Park. It would be a park for the people catering for a great diversity of tastes. John Hopkins was formerly a partner in LDA Associates and then became the Olympic Delivery Authority's Head of Parklands and Public Realm. 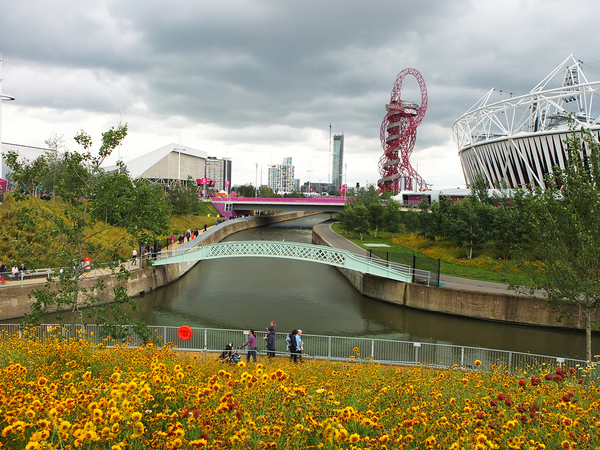 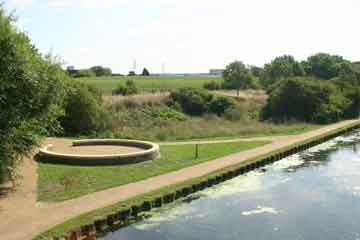 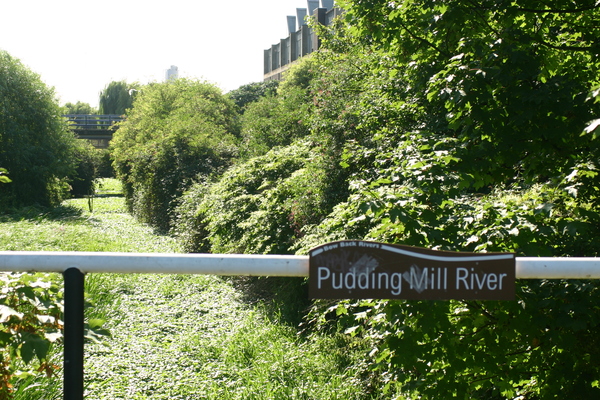 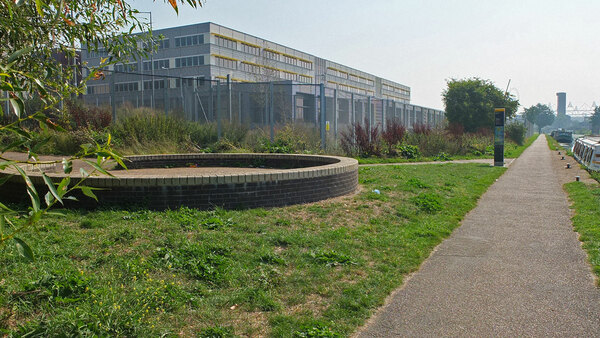 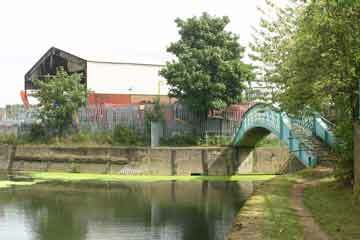