This is the largest extant fragment of a Byzantine imperial palace, dating from c1300. It belonged to Constantine Porphyrogenetus (Tekfur Sarayi means 'Emperor's Palace' in Turkish) and adjoined the larger Blachernae (or Blakhernai) Palace. Following the Ottoman conquest (1453) it became a menagerie, then a brothel, then a pottery workshop and then a poorhouse. In the 1700s it was abandoned. 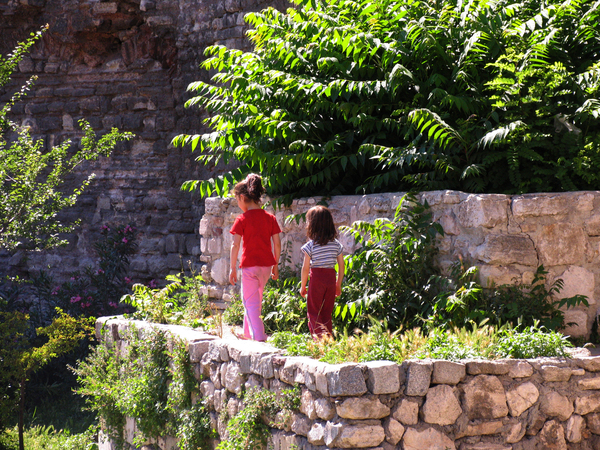 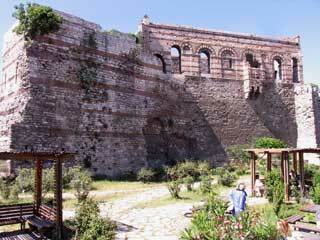 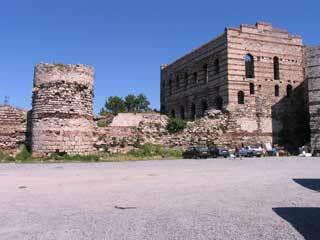