A nineteenth century house, used by the LVRPA, with a garden which was made famous by the plantsman E A Bowles. It fell into decay and was restored as an example of a twentieth century plantsman's garden. Bowles was born here, in 1865, and died here, in 1954. He published books on this garden and on growing crocus, nacissus and colchicum.Though lacking a terrace in front of the house, it is a good example of a Victorian Mixed Style garden 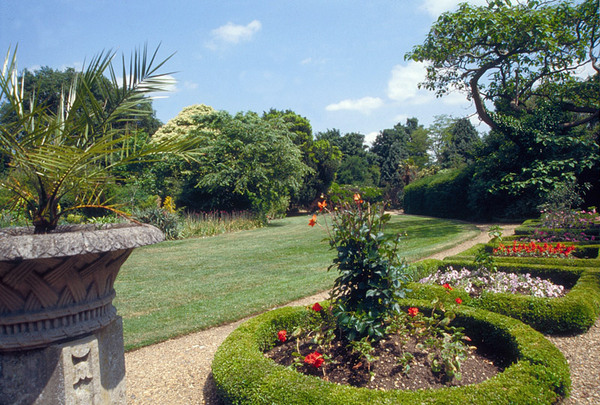 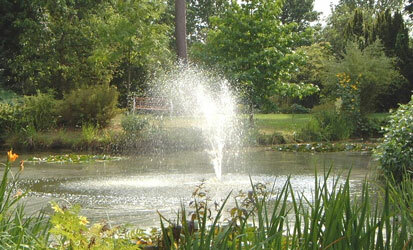 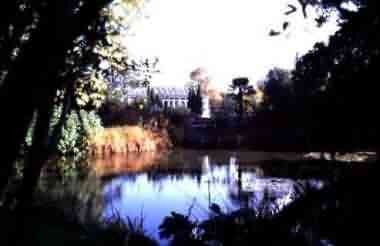