Capel Manor is an old estate, with a Georgian Manor House and a Victorian Stable block. It is now used a centre for land-based courses, including horticulture and garden design. There is an extensive range of theme gardens to admire and to learn from - both what you want to do and what don't want, in your own garden. You can see a set of Historical Gardens, an Italianate Maze, a Japanese Garden and many others - including a street with front and back gardens designed by former students. The magazine, Which? Gardening runs trials here. 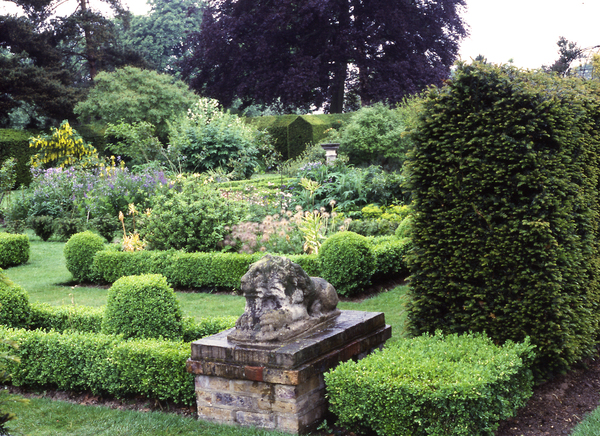 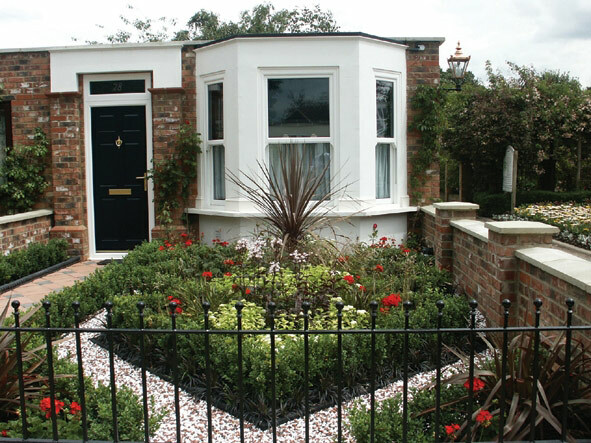 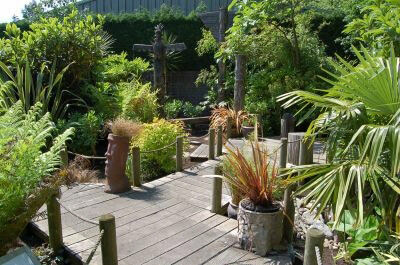 Capel Manor College occupies an ancient manor estate established in the late 13th century. It was originally called Honeylands and Pentriches, but became known as 'Capels' due to the fact that it was owned and lived in by the Capel family (later Lords of Essex), in the 15th and 16th centuries. The current Manor house (3rd on this site) was built in the 1750s.

Owners include the Warren family and Colonel Sydney Medcalf, who left the house and gardens in Trust, 'so that those who follow on can enjoy like those who went before'. The College was established in 1968 in an attempt to bring life back into the derelict buildings and restore the gardens. The house restoration took 18 years and was carried out under the direction of Peter Robinson, a visionary Principal. Lately the College has expanded significantly and is now a major tourist attraction and is internationally known as a learning resource for all those interested in plants, animals and the environment.