A grand Elizabethan mansion house with what used to be described as an 'Elizabethan garden'. Roy Strong corrected this opinion, decisively, in his 1979 The renaissance garden in England, stating that 'nothing could be more misleading' than to regard Montacute as an Elizabethan garden: 'Alas for Triggs and Tipping the famous north garden which we see today was laid out in the 1840s; the pond in the centre was added in the nineties. Conceivably the banking and terracing might have been Elizabethan but what may have been a mount in the middle was demolished for the fountain'. The beautiful corner pavilions are, however, Elizabethan, as is the long terrace. 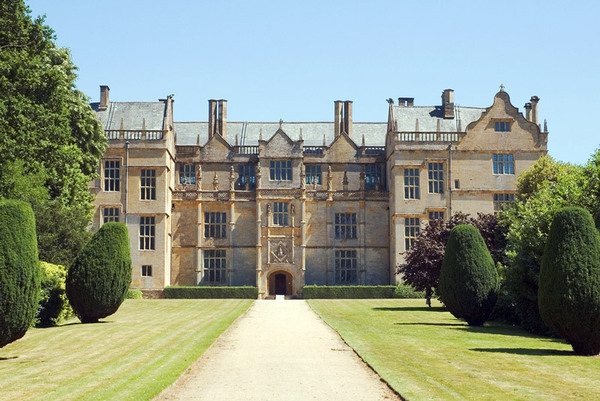 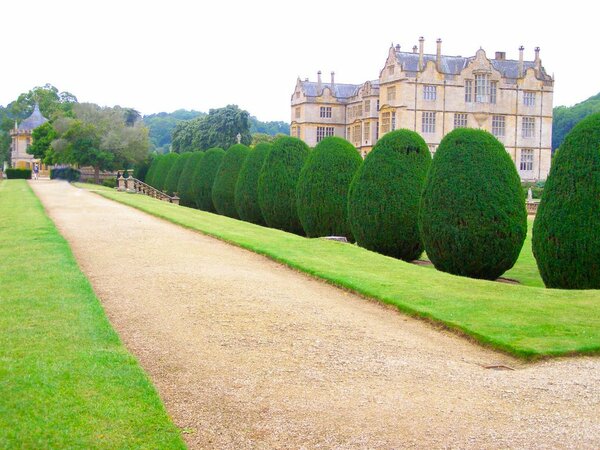 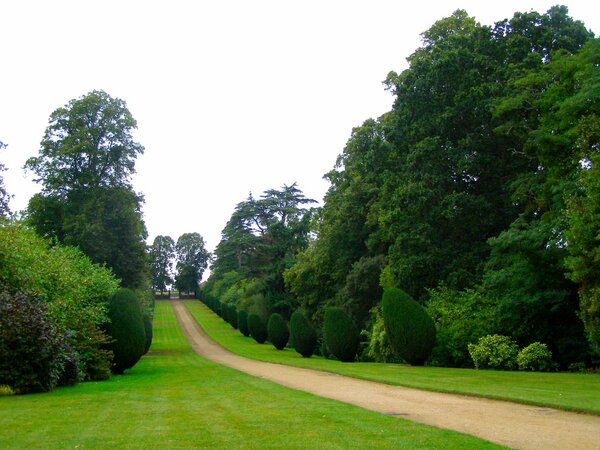 Garden open all year except Christmas.