A house, built for Sir Walter Raleigh in 1594, with a Serpentine park designed by Lancelot Capability Brown in 1776. Sherborne Castle has a pre-Lancelot Brown avenue, a lake and a terrace separating the house from the park.

This garden is the best example of Capability Brown you will see. The vistas and scenery are terrific with the huge ruined old castle incorporated into the view just as a romantic backdrop. The fifty-acre lake sets the scale for the rest of the surrounding landscape, the gardens once known as the pleasure grounds extend to over twenty acres.

Contained within the garden are many different areas with a mixture of ornamental planting and managed wilderness linked together with lawn and pathways. The mixture of herbaceous planting is delightful and provides a colourful display throughout the season, in between the spring bulbs and autumn colours. 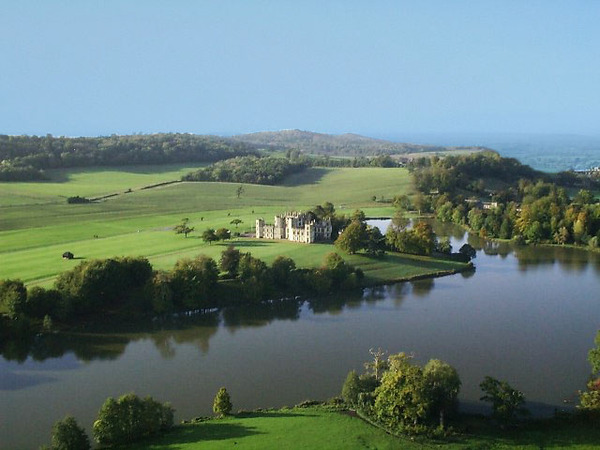 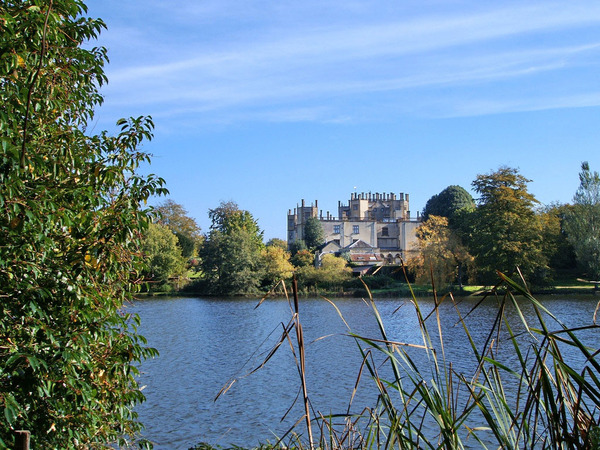 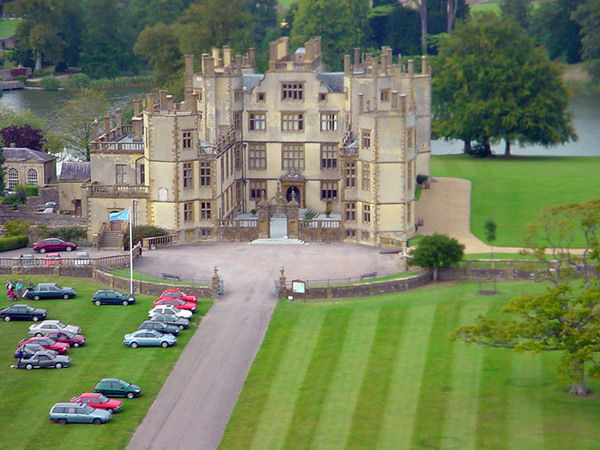 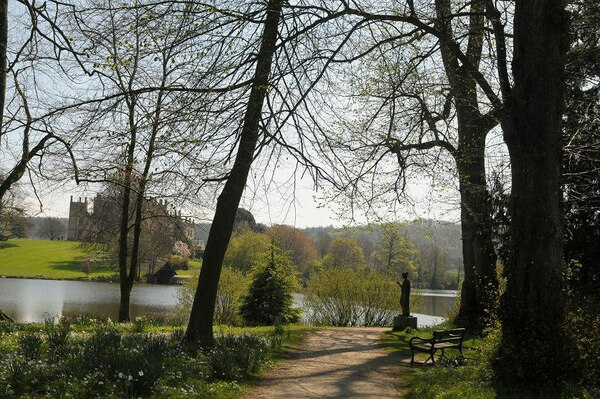 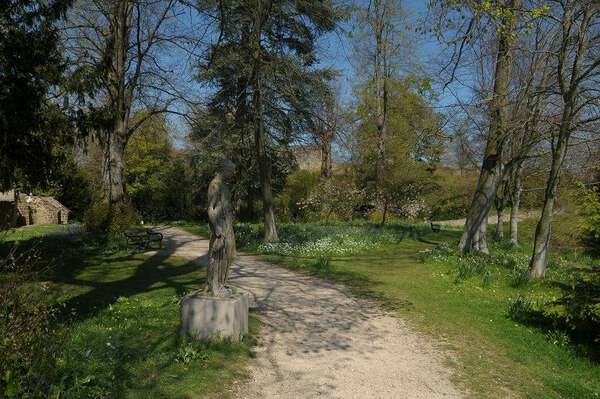 Edward the VI Lord Digby had been living at part of his fathers estate at Coleshill in the Midlands. He had seen the new landscapes being created at Packington Park and Newnham Paddox nearby and liked what he saw.

So upon his father William V Lord Digby’s death in 1752 when Edward moved into the Castle he immediately called in Lancelot Brown to model the landscape here, and Sherborne became Capability Brown's first major commission in the West Country and one of his earliest works.

The gardens here at Sherborne Castle are arguably the best example of the true implementation of Capability Brown's work, he became a family friend of the Digbys, who added their personality to the "Pleasure Grounds".