A small fifteenth century manor house with a twentieth century cottage garden, made by Margery Fish. It is densely planted, with low clipped hedges forming compartments for herbaceous plants. Margery Fish had a particular interest in ground cover plants wrote a number of popular books based on her experience of making this garden. The East Lambrook Manor Gardens are being restored and hold the National Collection of Geraniums. There is a specialist plant nursery, tea shop and art gallery.

These famous gardens created by Margery Fish from 1938 to 1969 are regularly featured by the BBC and are internationally recognized as the ‘Home of English Cottage Gardening’. Margery Fish was the undisputed 'Leading Lady of Gardening' from the 1950s and it was Margery's natural gift in bringing old-fashioned and contemporary plants together that has so dramatically influenced the way we garden today and the mixed borders of the 21st century are a direct descendant of the style she created here at East Lambrook. Today the garden team continue to use old fashioned and contemporary planting and visitors can still gain invaluable inspiration while wandering the crooked stone paths through a profusion of colour and scent. 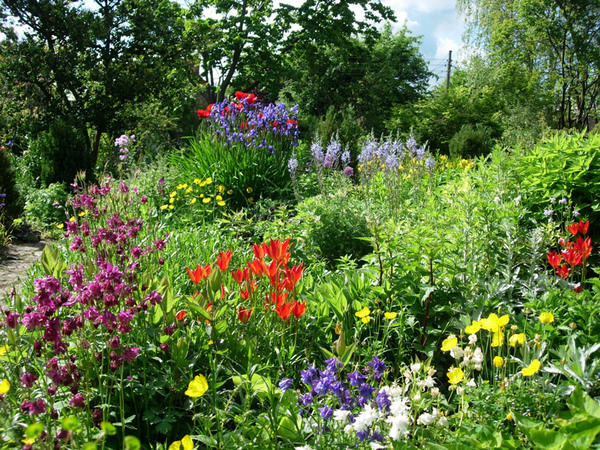 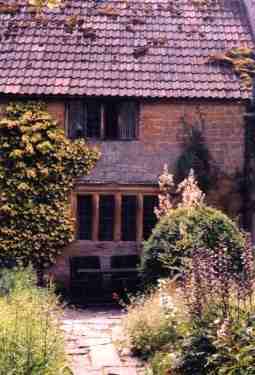 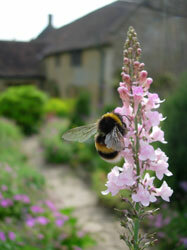 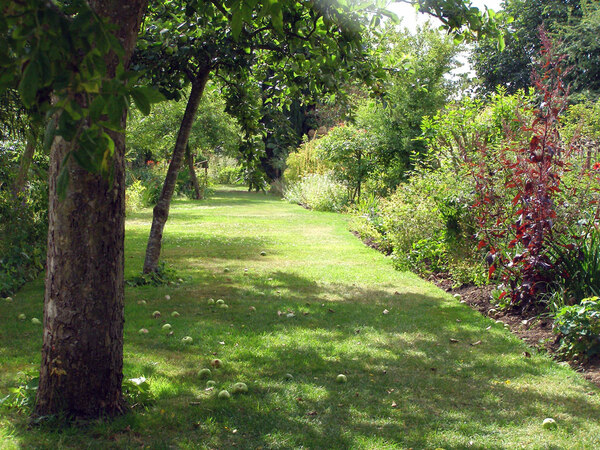 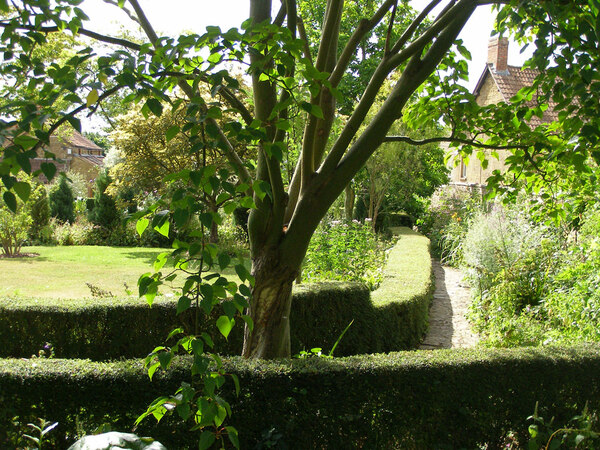 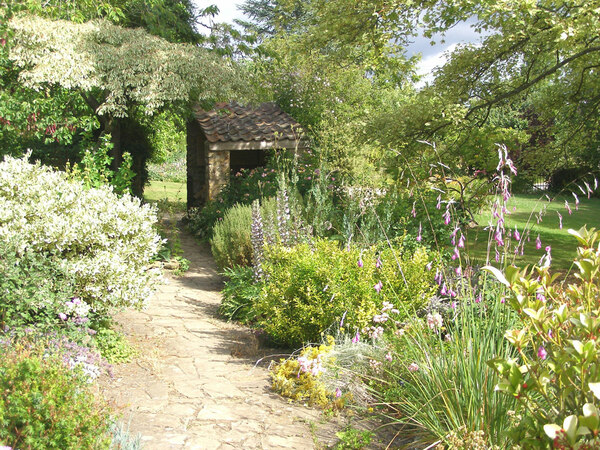 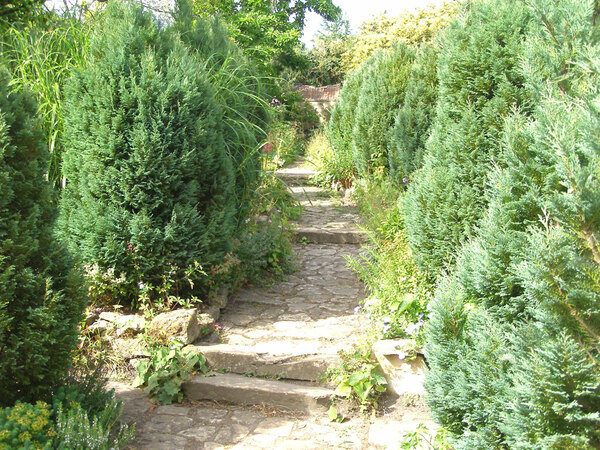 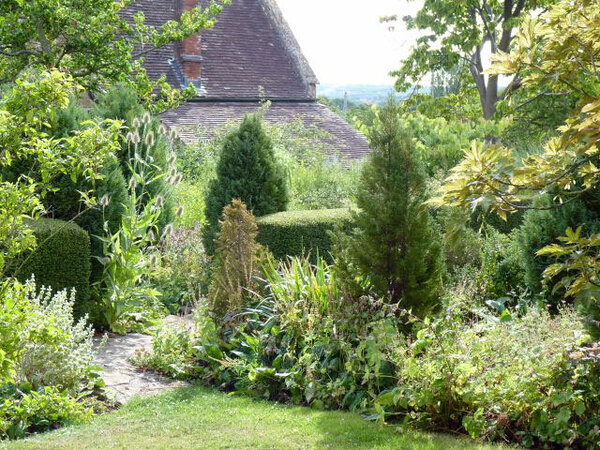 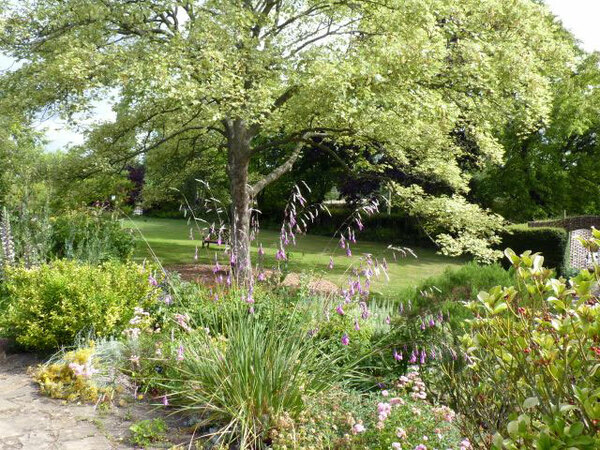 Margery Fish was the first of the modern gardeners to realize that following World War II, the comfortable days of the ‘paid gardener’ were doomed as labour became scarce and expensive. She realized that a less formal garden, which was less labour intensive would be required, and she saw how the cottagers’ belief that a hardy plant in the right site would, to a large extent, look after itself, may hold the answer. As a result, from the early 1950’s to her death in 1969, she became a great advocate of bringing old-fashioned and contemporary plants together - todays mixed borders are a direct descendant of the cottage garden style that she created.
Mrs Fish formalized the concept of ‘Cottage Gardening’ and while gardens such as Hidcote and Sissinghurst were already using the cottage garden style, Margery’s development was unique and ground breaking simply because it was on a much more domestic scale which allowed visitors to so easily understand what she was doing and how it could relate to their own garden. As a result Margery became responsible for transforming the gardening style of a whole generation.
Today the garden team continue to use old fashioned and comtemporary planting and visitors can still gain invaluable inspiration while wandering the crooked stone paths through a profusion of colour and scent.

February to October. Tuesday to Saturday and Bank Holiday Mondays (also open Sunday and Monday in February, May, June and early July). Open 10am to 5pm.