A tudor manor house with a seventeenth century stable block and a twentieth century Arts and Crafts garden. The garden paving and walls were designed by Forbes and Tate in the 1920s. The planting was designed by Gertrude Jekyll though it is not clear what survives of her invention, but her plans survive and are being used in the restoration. There is a moat, a lily pond, a white garden, a courtyard garden and a pergola. 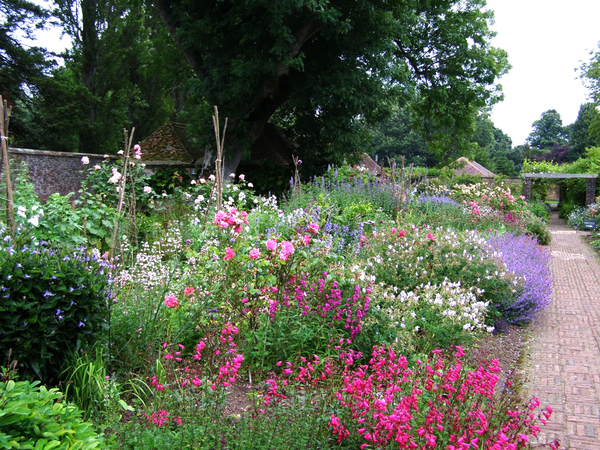 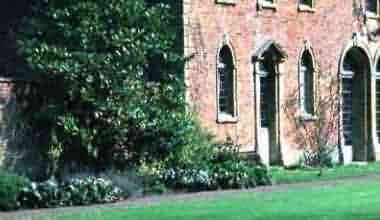 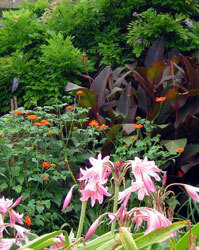 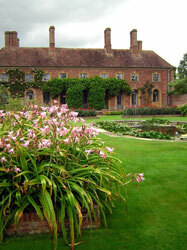 March to October. Daily except Wednesdays. Open 11am to 4.30pm or 5pm.