An Elizabethan house (1562) with park and garden. Loseley Park has a lawn in front of the house, a moat walk and a walled garden with mulberry trees, yew hedges and herbaceous plants. The original 2.5 acre Walled Garden was laid out formally in the 1500s and was partly re-designed by Gertrude Jekyll at the turn of the 20th Century. Subsequently, fruit trees were planted but after the second World War these were removed to pave the way for an Organic Market Garden providing fruit and vegetables to neighbouring villages and local markets as well as supplying Loseley House. In 1991, plans were drawn up to re-create a formal garden for Loseley. Work began in 1993, with the Rose Garden, followed by the Herb Garden, the Flower Garden and the White Garden. The Organic Vegetable and Cut Flower Garden, with its section devoted to growing old varieties of plants from the Heritage Seed Library, was developed in 2003. The Wildflower Meadow, situated on the other side of the Moat, was planted in 2005. 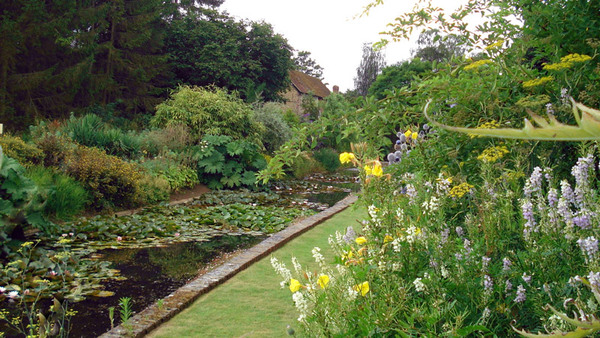 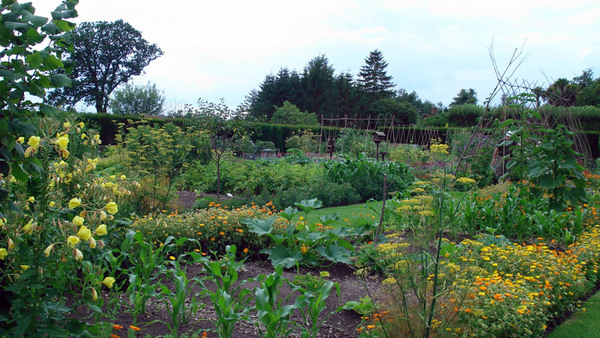 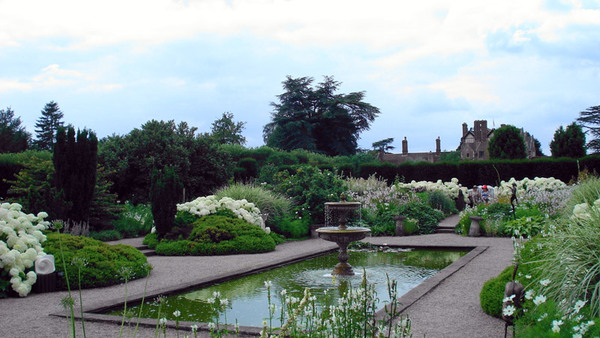 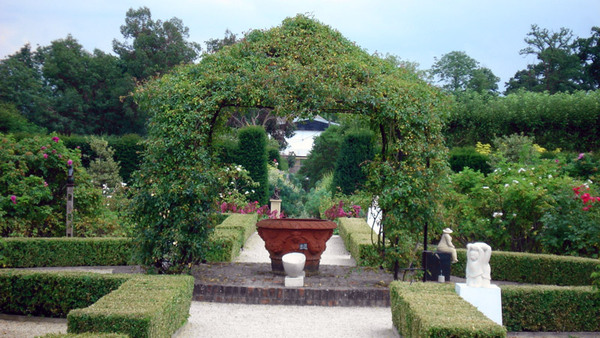 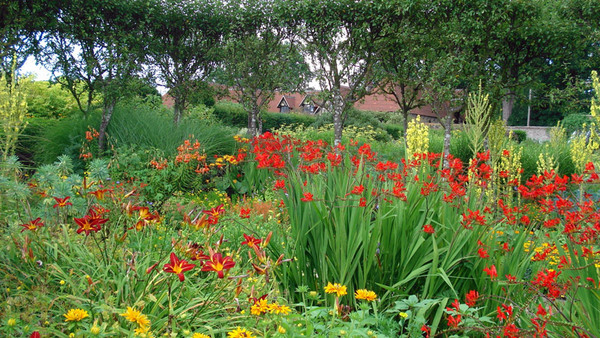 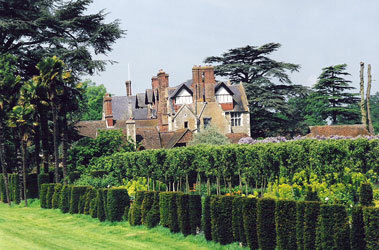 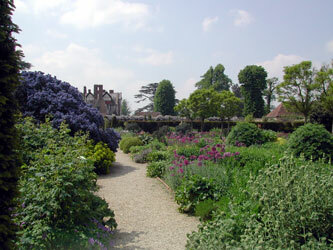 May to September. Tuesday to Sunday and Bank Holiday Mondays. Open 11am to 5pm.