Great Fosters is a Grade I listed moated Elizabethan house with an early twentieth century garden. The house was once a Royal hunting lodge in the heart of Windsor Forest, with the moat already a thousand years old when the present house was started (c1550). The garden is in the Arts and Crafts Style of Edwin Lutyens and Sir Reginald Blomfield. It is divided into four quarters by yew hedges, with a Tudor sundial (1585) at the centre point of the layout. A Japanese bridge takes you across the western arm of the moat to a sunken rose garden with a lily pond. The moat at Great Fosters dates from the Middle Ages and may have contained a simple garden, used and cared for by the ladies of the house. The present house is likely to have had an Enclosed Style garden in the seventeenth century but it had disappeared when the 1880 Ordnance Survey Plan was drawn. The garden was originally laid out in 1918 by the landscape architect WH Romaine-Walker and his partner Gilbert Jenkins. Enclosed on three sides by a Saxon Moat, he laid out his sunken Jacobean-style parterre of yew topiary with a grand double avenue of lime trees beyond. On the other side of the moat, and balancing almost exactly on size, he laid out a circular sunken rose garden with echoes of Humphry Repton, screened from the parterre by a long Arts and Crafts pergola of roses and clematis. The two are connected by a little Japanese bridge over the moat draped with purple wisteria, which is reflected in the dark waters beneath. The swimming pool on the north front of the house was built in 1928. The estate was famous for its parties in 1920s and has recovered its lush character. Kim Wilkie was appointed 13 years ago in the aftermath of the great storms of 1987 and 1990, by which time much of the garden was in a poor state. He is famous for the depth of the socio-historical research he carries out and spent a year collating information about Great Fosters from a wide variety of sources. The acquisition of additional land adjoining the garden in 2000 has presented the greatest challenge, drawing on Great Foster's historical position as part of Windsor Great Park, to remake a remnant of the old forest, interspersed with lakes and ponds. A new addition to the garden is the turf amphitheatre - a vast piece of land sculpture with ramps gently rising up either side to enclose a series of seven grass terraces with steep grass banks between. The hotel has 44 bedrooms, a 14th century Tithe Barn which can be used for wedding receptions and private dining. The estate is over 50 acres. There is also a purpose-built Conference Centre in the old coach house and stables. Gardens to visit while staying at Great Fosters include Hampton Court Palace Garden (15 miles), Syon Park (12 miles), Kew Gardens (17 miles), RHS Garden, Wisley (16 miles) and The Savill Garden (8 miles). [Great Fosters is used as a heritage venue for garden weddings] 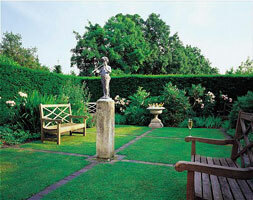 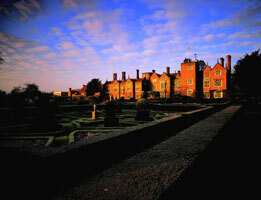 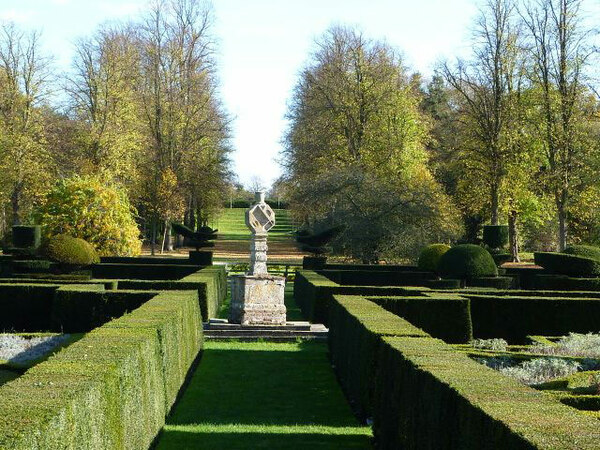 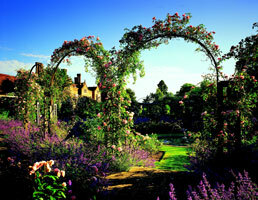 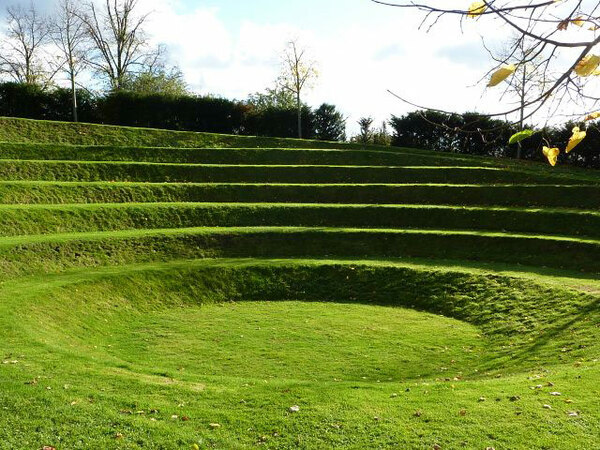 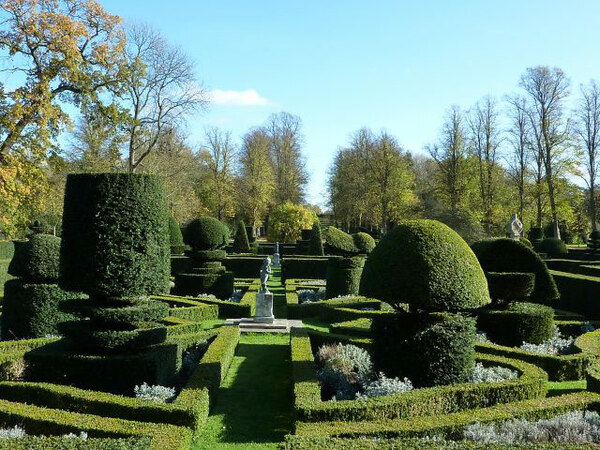 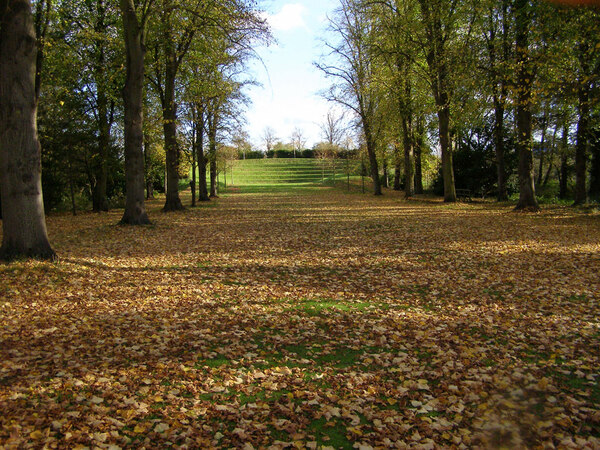 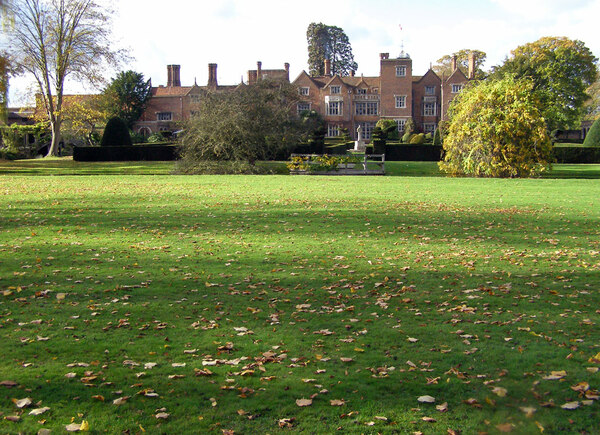