An eighteenth century house, park and garden. Clandon Park was designed by Lancelot Brown, in 1781, on the site of an earlier garden. The house was built c.1730 for the 2nd Lord Onslow by the Venetian architect Giacomo Leoni. In April 2015 the house caught fire and was burned to an empty shell. Restoration work has begun.

Clandon's interior wass the most complete example of Leoni's work to survive and was notable for its magnificent two-storeyed, white Marble Hall. The Onslow family are unique in providing three Speakers of the House of Commons from one family. The house was filled with a superb collection of 18th-century furniture, porcelain, and textiles acquired in the 1920s by the connoisseur Mrs Gubbay.

A garden was added in the late nineteenth century, with a parterre, grotto, sunken Dutch garden and a Maori meeting house. One of only four outside New Zealand, it was brought back in 1892 by the 4th Earl of Onslow, who was Governor there. Despite the fire, the garden can still be visited. The park has fine entrance gates and a lake. It remains in the ownership of the Onslow family and is not open to the public. 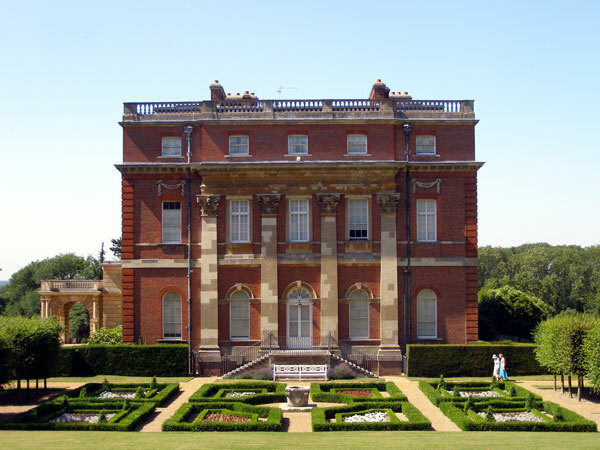 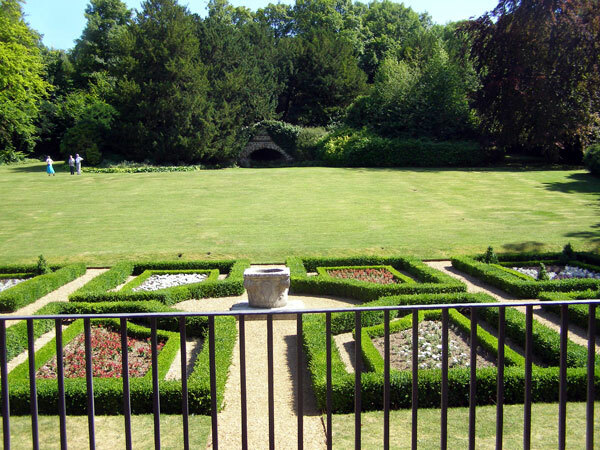 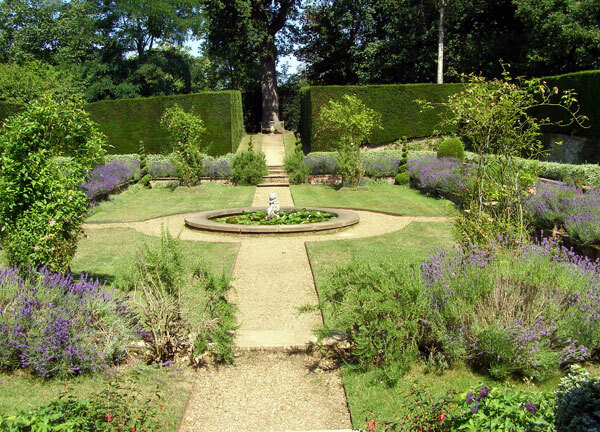