General John Folliot bought Leith Hill in 1726 and is thought to be responsible for forming the estate as it is today. Leith Hill Tower was built in 1766 by Richard Hull as part of Leith Hill Place. It is the highest point in Surrey and he wanted a feature that would rise above 1,000 feet and from which he could view the sea. The potter Josiah Wedgwood, son of the founder of the Wedgwood china company, moved to Leith Hill with his family in 1847. The woodland garden was planted with rhododendrons in the late nineteenth century by his wife Caroline. The composer Ralph Vaughan Williams, their great grandson, also lived at Leith Hill Place. 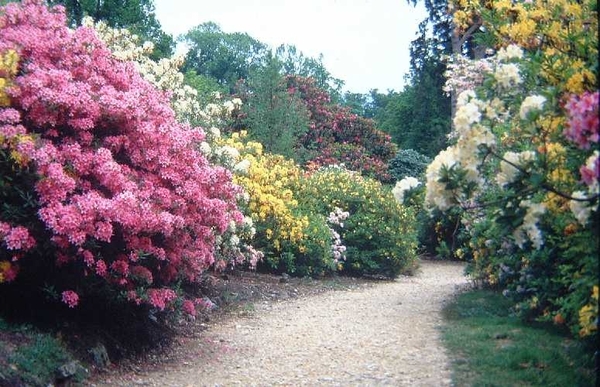 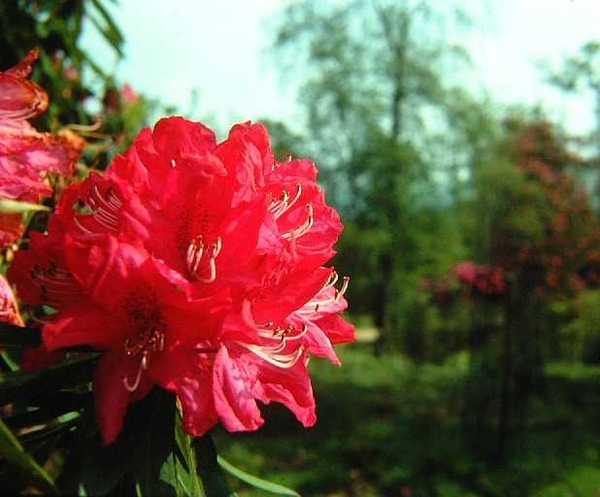