The palace was built in 1629 for Cardinal Richelieu by Jacques Lemercier and was originally known as Palais Cardinal. Richelieu bequeathed the palace to the crown. In the late eighteenth century, the garden was enclosed and made smaller when the palace was enlarged. The courtyard (Cour d'Honneur) is surrounded by colonnades and contains a large contemporary sculpture by Daniel Buren. The garden has avenues of lime trees and a central fountain. 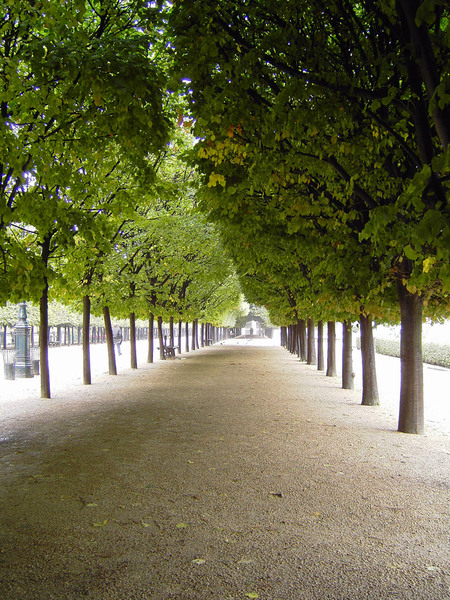 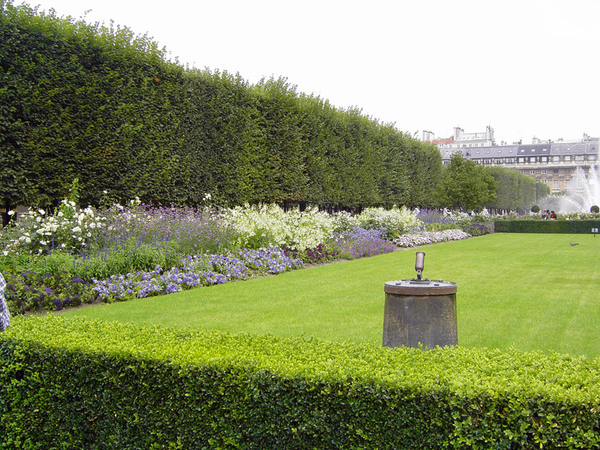 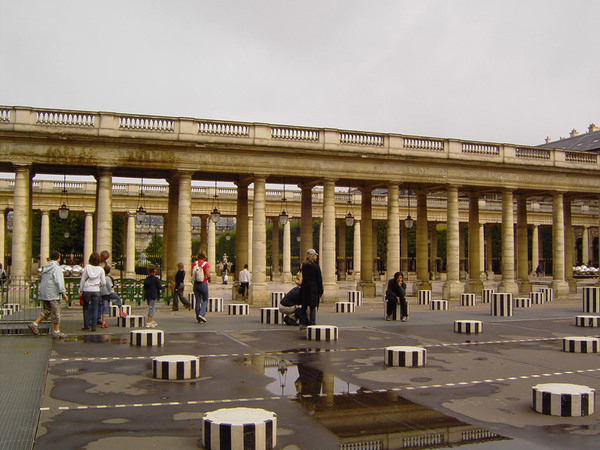 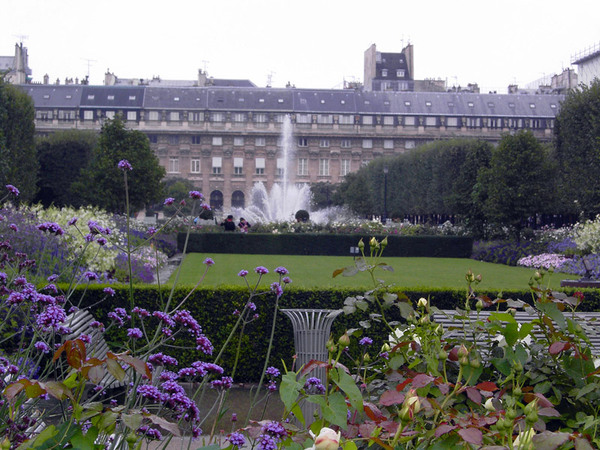 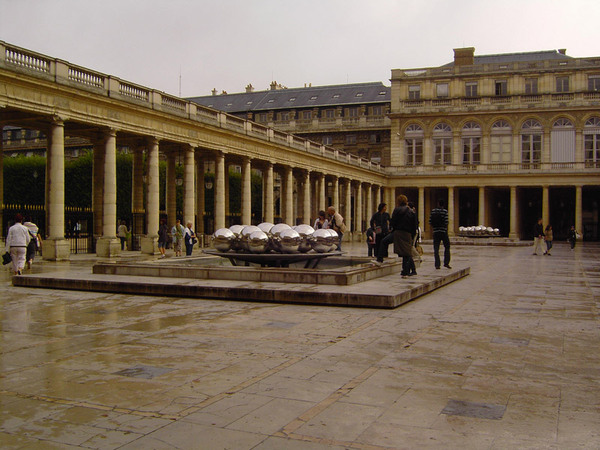