Made on the site of the old fruit and vegetable market, the garden has traditional trelliswork, on a large scale, and modern features. The semi-circular plaza with a giant oval head is notable. A major urban regeneration project was started in 2004, which includes a new garden called Jardin Nelson Mandela. The northwest part of the garden and an impressive adventure playground for children opened in 2013. 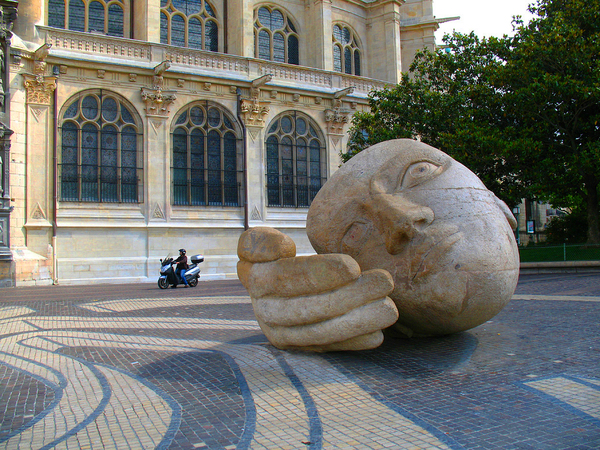 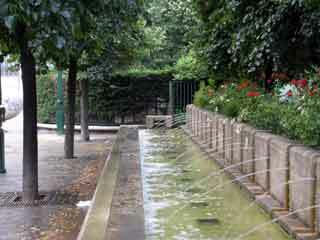 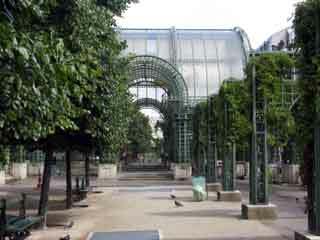