The Musée de l'Assistance Publique spans the history of hospitals in Paris from the Middle Ages to the beginning of the twentieth century. Hidden at the center of the courtyard of the Musée de l'Assistance Publique, away from the noise of Paris, the Medicinal Plants Garden provides a link between the objects contained within the museum and their day-to-day uses before the development of modern medicine. The Garden contains around 65 varieties of plants, divided into 12 subcategories according to their uses and is at its best from April to September. These subcategories are organized into four groups, representing the medieval importance of that number: the four rivers in the Bible, the four arms of the Cross, the four cardinal virtues and the four elements - Air, Fire Water and Earth. 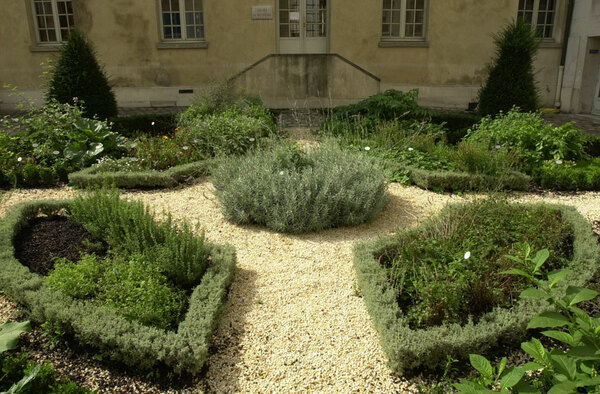 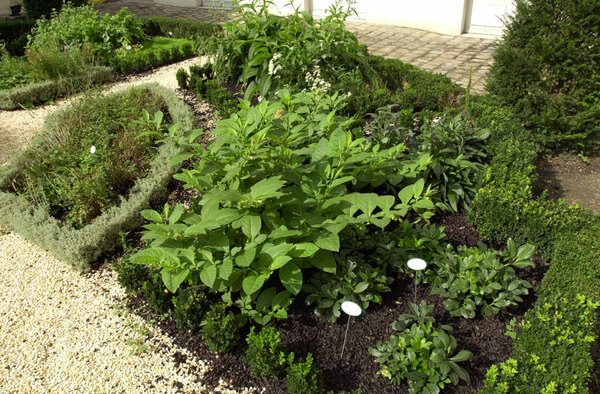