This may be judged Europe's most romantic public park, opened in 1864. Since it was made in a disused quarry, it is also a prime example of how industrial land can be recycled. Jean-Charles Adolphe Alphand's plan implies a calm mood, but Buttes Chaumont approaches the drama of a Delacroix painting. There are high cliffs, great trees, a 30 m waterfall and an iron bridge which springs from a cliff face to a pinacle crowned by a temple. In landscape design, as in many of the fine arts, romanticism began in the eighteenth century and reached its zenith in the nineteenth century. 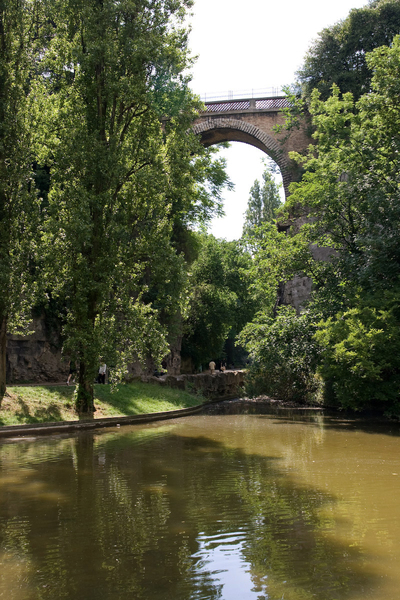 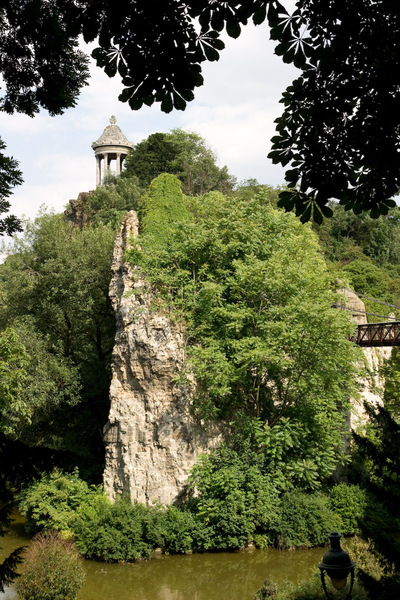 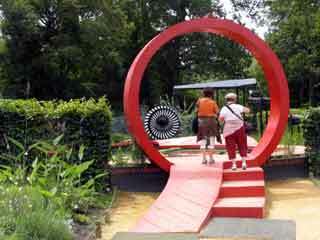 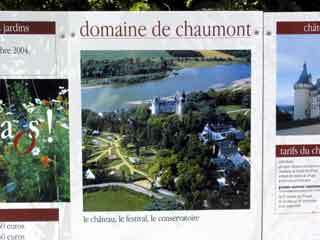 All year, Daily, Open 9am to sunset