A former Cistercian monastry which has became a stately home after the dissolution of the monastries (1539). From a distance, one can see the Cistercian's characteristic good taste in the placing of buildings in valleys protected by woods and hills.From the front of the house one sees a Victorian garden which draws upon the monastic remains. Forde Abbey has a large herbaceous border beside a canal, a topiary enclosure, a kitchen garden, a rock garden by Jack Drake, a very good bog garden and a fish pond made by the monks. Parts of the Abbey were kept (eg the Chapel, Dormitory and part of the Cloister) when, over the next 3 centuries it was converted into a private residence.

Forde Abbey, once a Cistercian monastery and a family home since 1649, is set within 30 acres of award winning gardens. Located on the banks of the River Axe the garden presents something of interest and beauty throughout the year, from the carpet of early spring bulbs, and the striking summertime herbaceous borders fronting the Centenary Fountain, the highest powered fountain in England, to the glorious colours of the arboretum later in the autumn. Even during the winter months it is possible to enjoy the architectural splendour of the garden with its statuary, cascade of lakes and Ionic temple set against the magnificent backdrop of the Abbey itself.

Much of the landscaping originates from the very earliest part of the 18th century and the work of Monsieur Beaumont. The water from the monastic Great Pond (used to power the Abbey mill) became the source for the cascades running finally down to the long pond with its vibrant herbaceous borders. The Rockery and Bog Garden are newer additions yet still offer a fine array of specialist plants while the produce from the walled kitchen garden can often be sampled in the restaurant. For the newly inspired gardener a range of rare and unusual plants can be purchased from the Plant Centre. 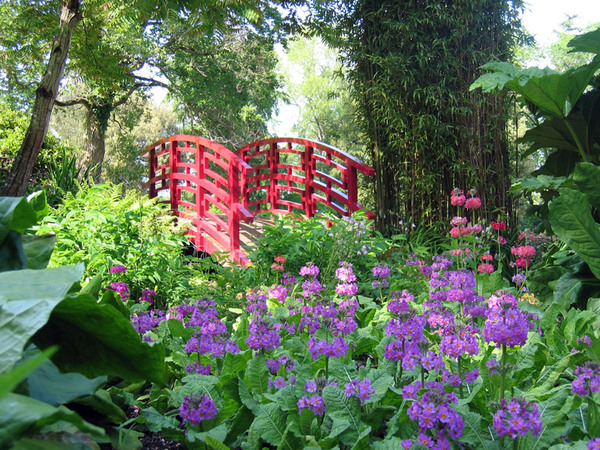 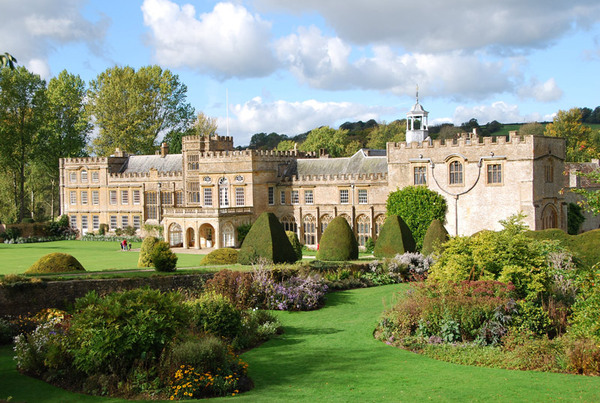 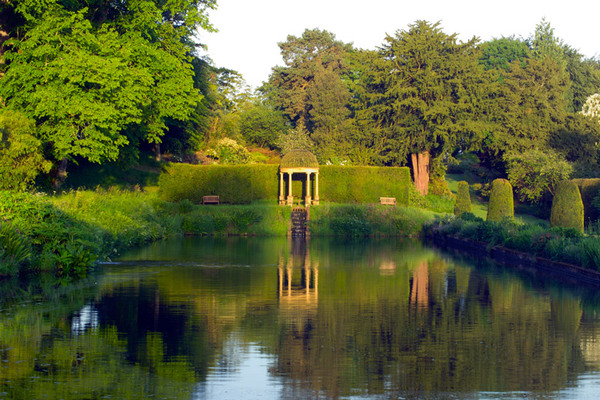 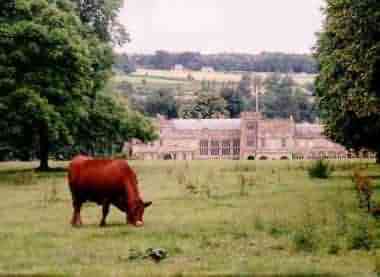 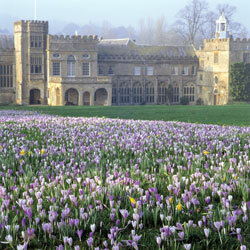 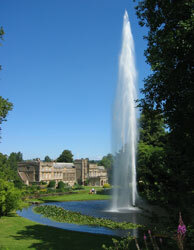