One of London's great nineteenth century public parks. It was laid out between 1846 and 1864 to designs by James Pennethorne and John Gibson. The site, which was originally flat and swampy, was built up using material excavated from the Royal Victoria Dock and supplied free of charge by Thomas Cubitt. Battersea retains many typically Victorian park features including a serpentine carriage drive, a formal avenue, an irregular lake, flower gardens and shrubberies. The profit which was made on the terraced houses in Albert Bridge Road and Prince of Wales Drive helped to pay for the park which they overlook. The nineteenth century design is a public parks version of the High Victorian Mixed Style. In 1951 the Festival of Britain Pleasure Gardens (design by James Gardener) were laid out in Battersea Park and the fountains survive. In design terms they are half-way to the Abstract Style.

Battersea has is a Buddhist Peace Pavilion/Peace Pagoda beside the River Thames. More could have been done to make its setting more of a Buddist garden landscape. Wandsworth Council, with consultancy advice from Derek Lovejoy and Partners, restored the park in the 1980s. The restored pump house and fine Victorian band stand are used as venues for garden weddings. 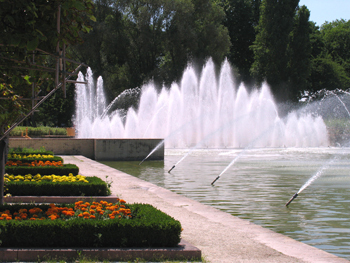 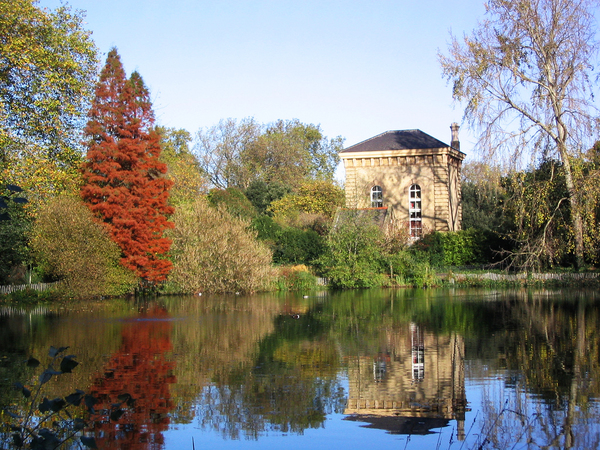 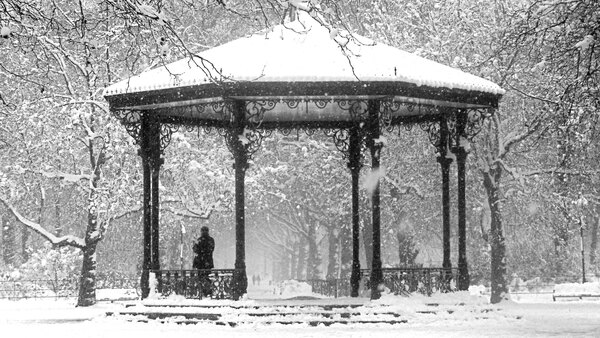 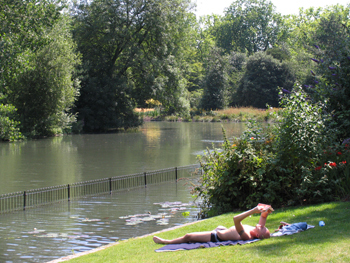 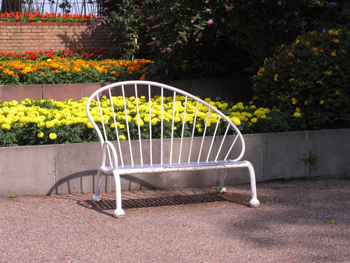