Cadogan Place Gardens lie between Sloane Street and Cadogan Place - and belong to Britain's second richest landowner. The North Garden was designed by Humphry Repton and the remains of his design was lost when an underground car park was built in the 1970s. The South Garden used to be called the London Botanic Garden. It has trees and shrubs, including very old mulberry trees. The centre of the South Garden is now  a Hans Sloane Garden which was displayed at the Chelsea Flower Show in 2005.

Charles Dickens wrote that 'Cadogan Place is the one slight bond that joins two great extremes; it is the connecting link between the aristocratic pavements of Belgrave Square, and the barbarism of Chelsea. It is in Sloane Street, but not of it. The people in Cadogan Place look down upon Sloane Street, and think Brompton low.' 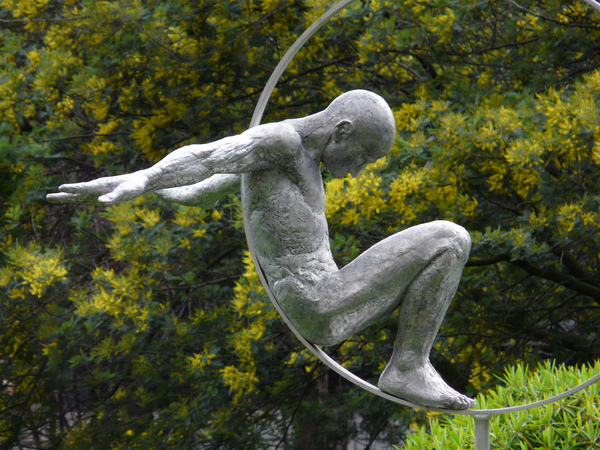 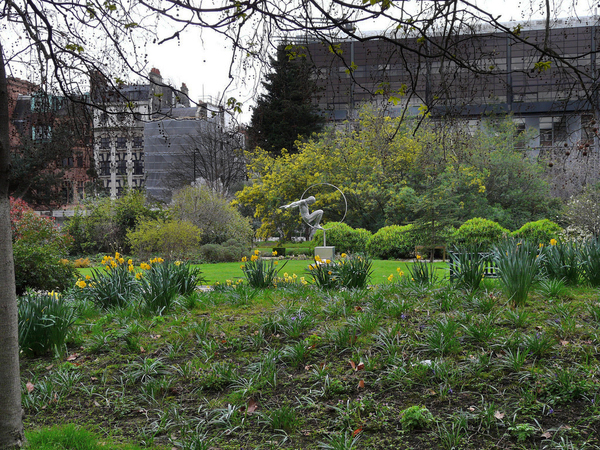 Cadogan Place Gardens are private and opened to the public occasionally (under the London Squares Scheme). They can also be seen from the surrounding streets.