The Homewood was designed by Patrick Gwynne in 1938 for his parents. It had a formal-informal Victorian Garden which was converted to growing vegetables during the Warand returned to being a garden when Patrick Gwynne lived in the Homewood from the end of the war until 2003. He had been apprenticed to Ernest Coleridge and then worked Wells Coates, a founder member of the Modern Architecture Research Group (MARS). The house was inspired by Le Corbusier's Villa Savoye and Ludwig Mies van der Rohe's Tugendhat House. Gwynne became very interested in the garden but, except for the terrace and swimming pool, made no use of the Abstract Modern Style. The style of the planting design can be classified as gardenesque but, because of the ericaceous soils it looks Japanese and the relationship of house:garden is also Japanese.  The living room connects to the dining room to the outdoor balcony terace from which spiral stairs lead to a sun terrace on the roof and a staircase leads down to the swimming pool and the large garden.

See blogpost on The Homewood Garden 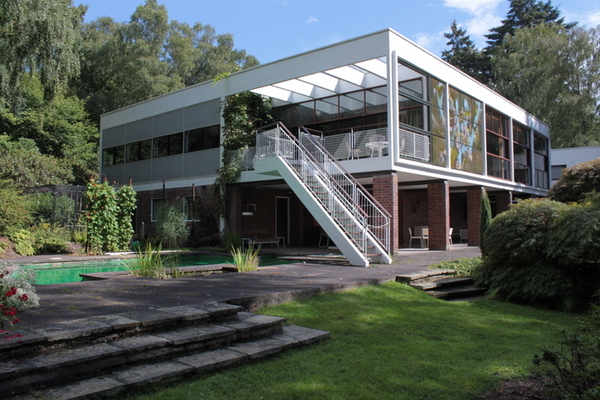 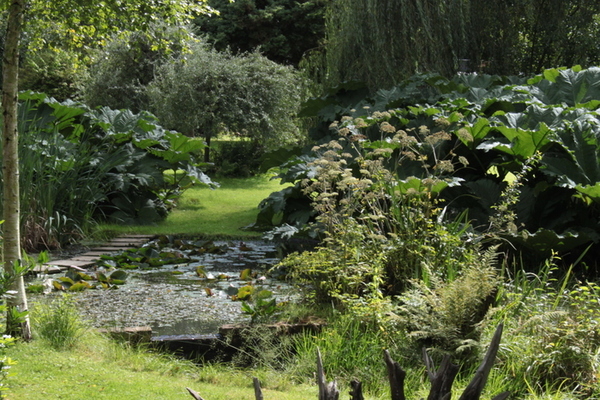 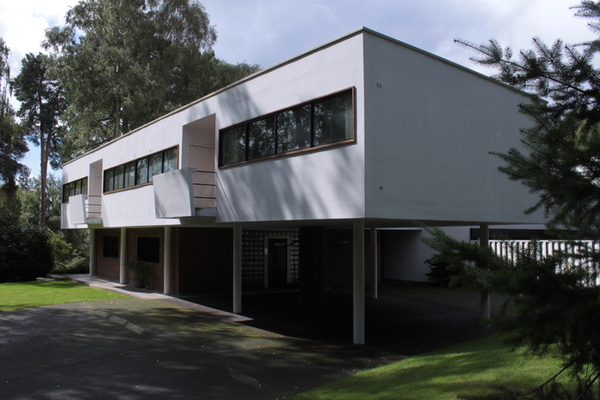