The garden was designed 1695-1705. The house has gone but the garden survives and has the reputation of being  one of the best examples of the 'Dutch Style in England'  and of a 'Dutch canal garden'. There is a banqueting pavilion and canals bounded by yew hedges. The garden was restored by the National Trust after 1967 with help from Kip's 1705 engraving of the garden and the old account books from the time of its making. David Jacques (in Garden History, Winter 2002, pp 114-130) argues that (1) there was no Dutch influence on the design (2) 'Dutch' is not a useful categorization for garden designs, even in Holland (3) the present form of Westbury Court is based on a mis-reading of Kip and Knyff's drawing by the National Trust. Jacques writes that 'The engraving had been misinterpreted. The grass strip by the canal had been seen as the side of the hedge, and the plate-bande as its top.' This misinterpretation led to the creation of topiary globes and pyramids on the the tops of hedges. They should have been set in a flat bed (plates-bande) of flowers. Please see the black and white engraving on this webpage and judge for yourself. 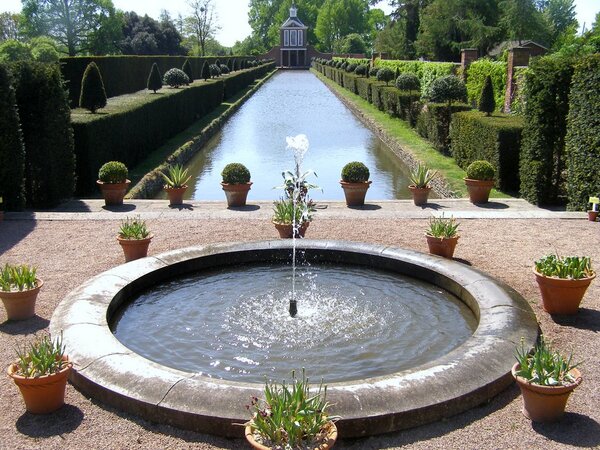 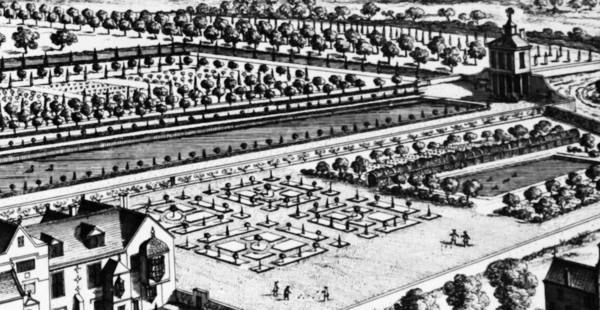 What do you see beside the canal? Is it (1) a band of flowers with topiary, as David Jacques argues (2) a hedge with topiary projecting above the hedge, as in the photograph of the National Trust re-creation? Please click the image to enlarge it. Gardenvisit.com 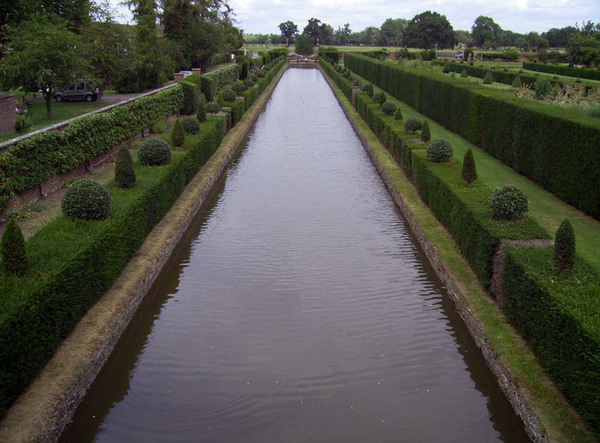 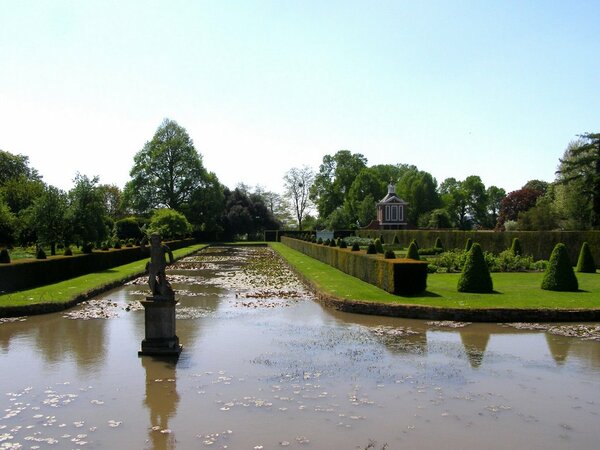 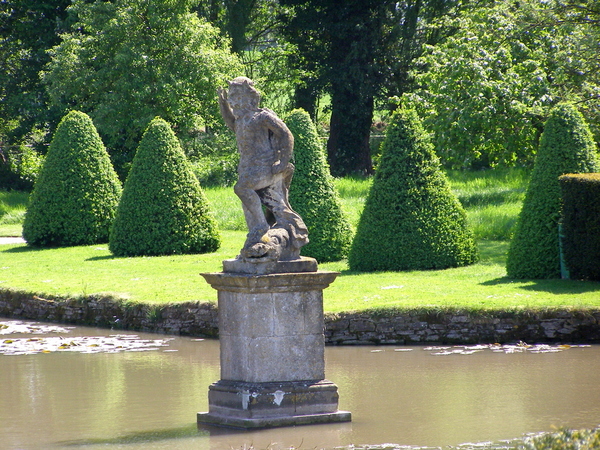 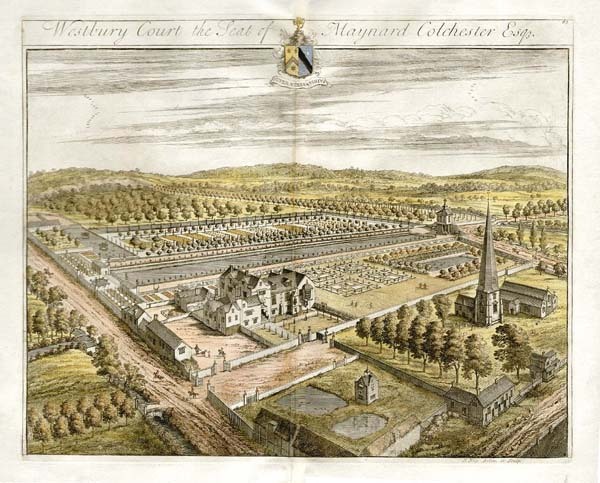 Coloured version of Westbury Court Garden by Kip and Knyff

Mid March to late October. Wednesday to Sunday. Open 10am to 5pm. Also open Mondays and Tuesdays in July and August.