The Garden at Miserden

A seventeenth century house (not open) with twentieth century additions by Edwin Lutyens. The garden is also twentieth century and Lutyens contributed to its fine Arts and Crafts design. There are yew hedges, a stone terrace, herbaceous borders, rose beds, a logia, paths meeting at a sundial, urns and a Lutyens bench. Best times to visit are in the Spring for the bulbs and in Mid Summer for the herbaceous borders.

Winner of Historic Houses Garden of the Year 2018, the Garden at Miserden is a lovely, timeless, walled garden designed in the 17th century. Well known for its magnificent long mixed borders, a topiary yew walk designed by architect Sir Edwin Lutyens and an ancient mulberry tree, there is also a nursery and quaint café based in a converted Edwardian glasshouse. Located between the towns of Cirencester, Cheltenham and Stroud. 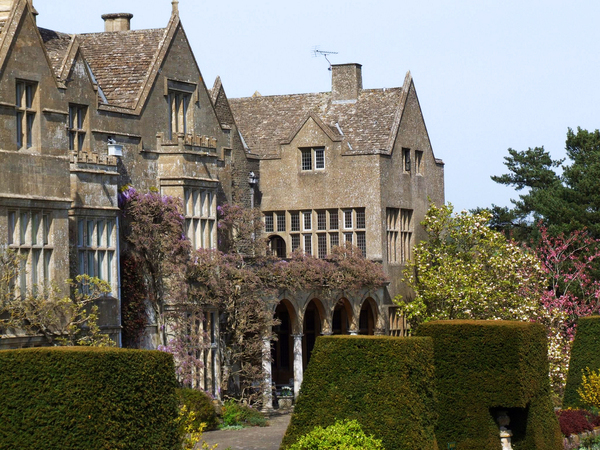 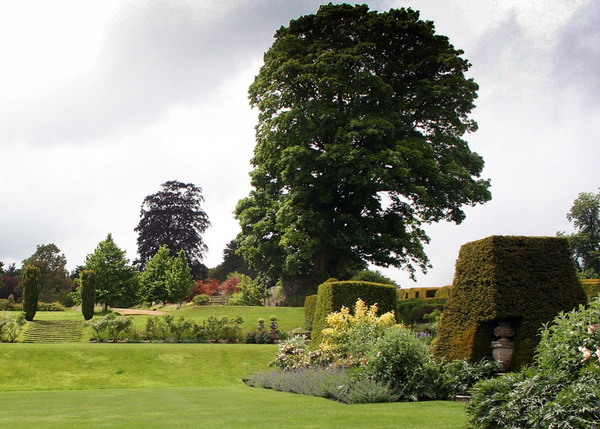 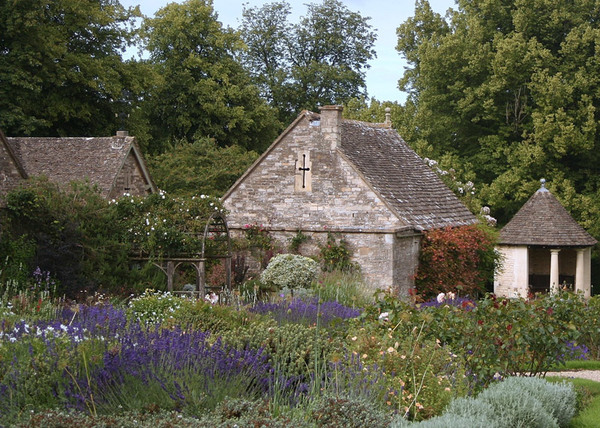 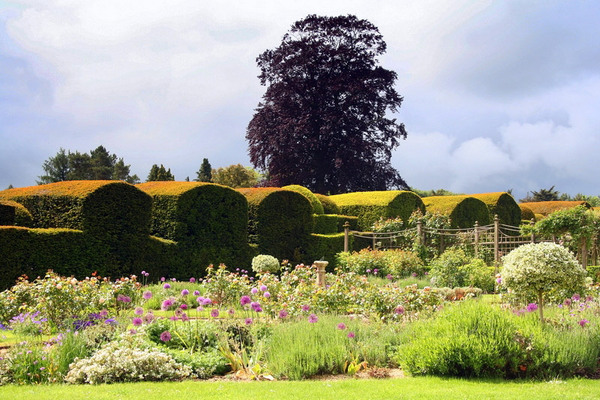 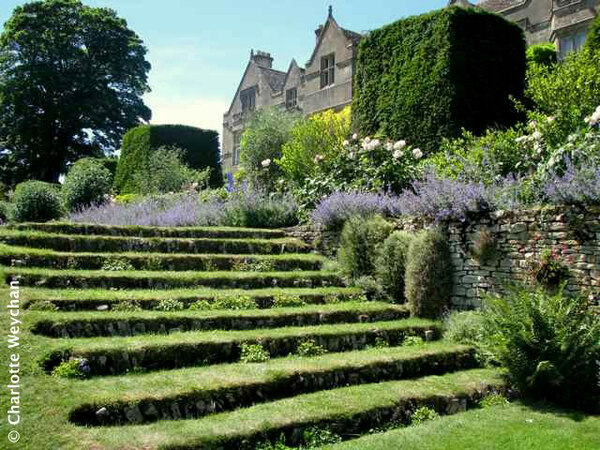 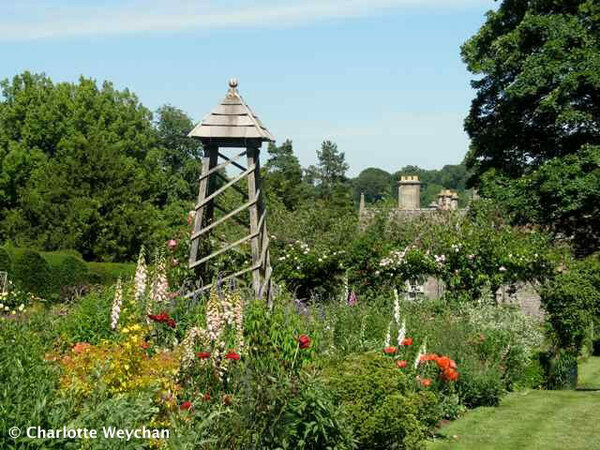 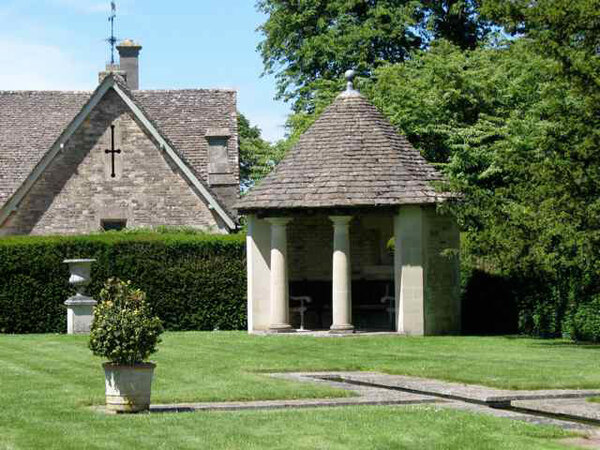 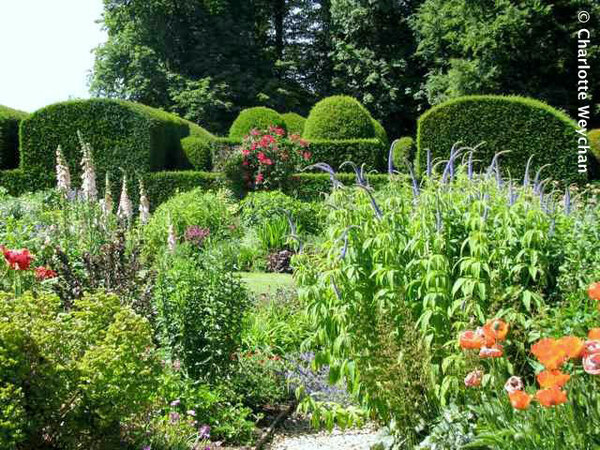