During the nineteenth century, the original eighteenth century design was lost as much of the garden was converted to grow fruit and vegetables. Using a painting, by Thomas Robins in 1748, the garden is being fully restored to its eighteenth century character. Its main features are rococco buildings, woodland walks and well-planned vistas. In spring, the snowdrops are dramatic. The term 'Rococco', which is rarely applied to English gardens, refers to a gay and curvaceous style found in continental Europe as the Baroque style broke up and gave way to the Romanticism which, in England, produced the landscape styles of the eighteenth century. 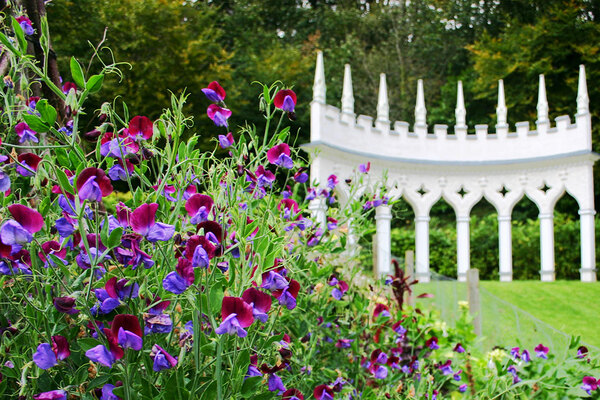 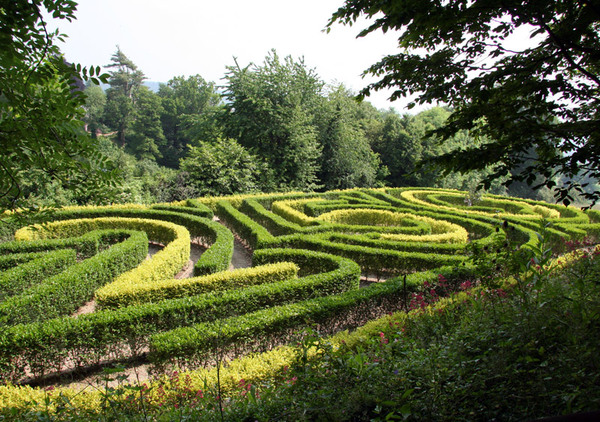 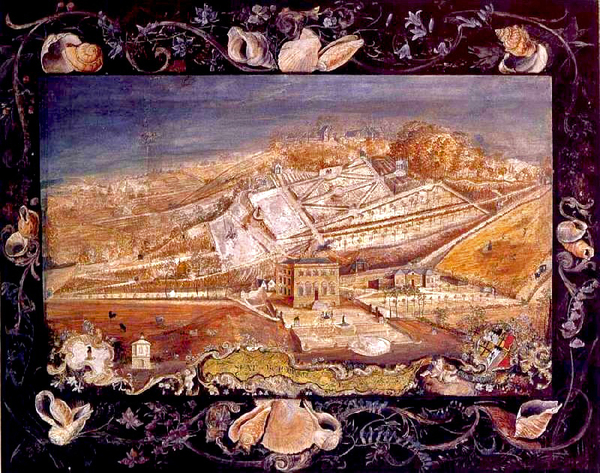 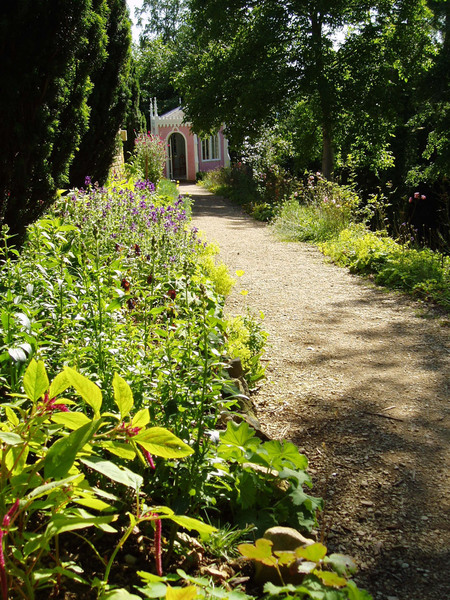 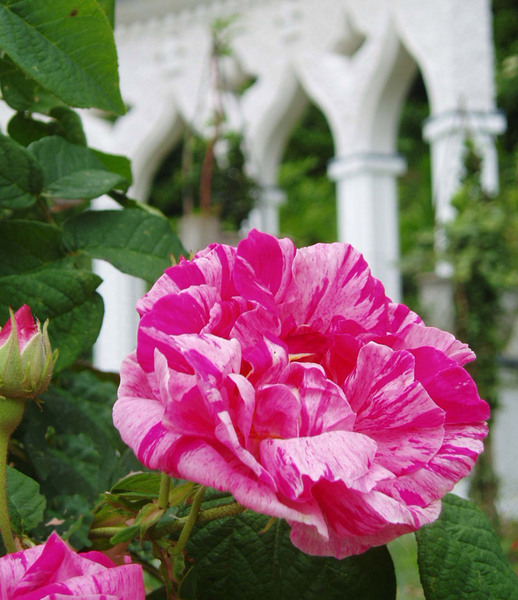 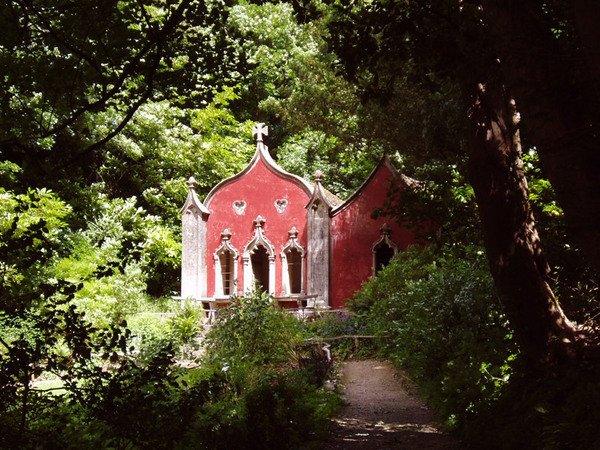 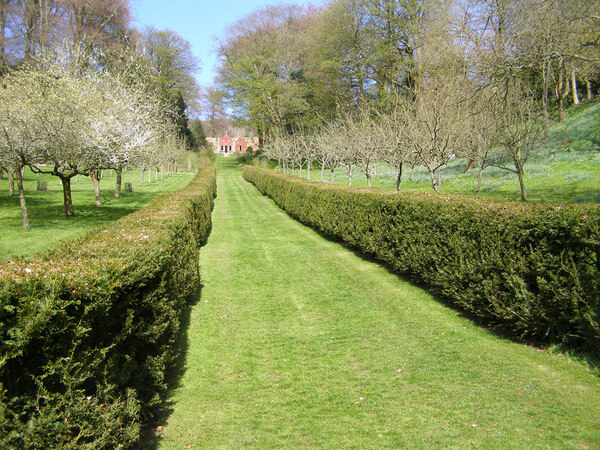 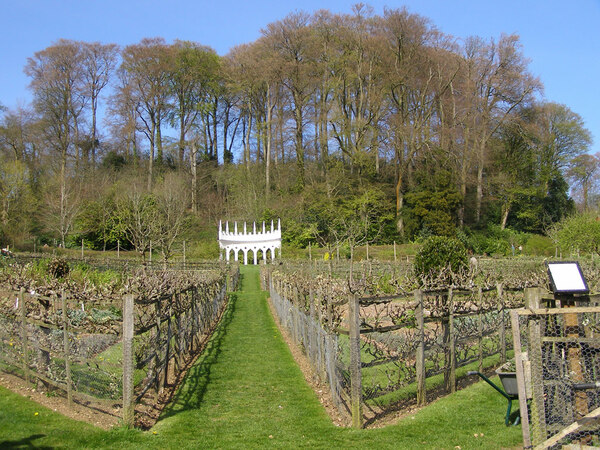 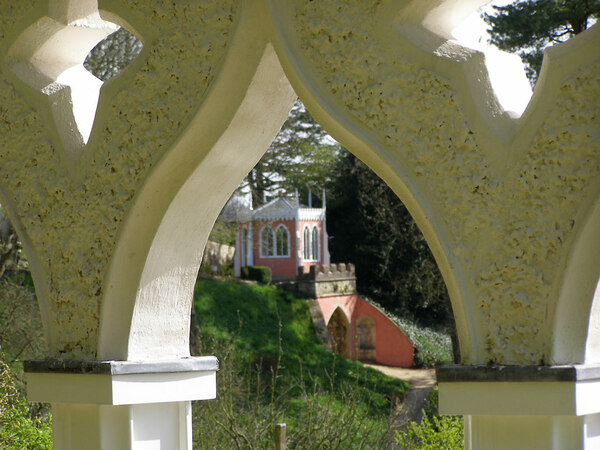 This garden is a pleasure ground created in the decadent and fun loving early 18th century. Follies nestle in a hidden valley surrounded by magnificent Cotswolds views. A large Kitchen Garden produced many crops that are used in the garden's own restaurant.