A ruined house with a park which was once a famous example of the Picturesque. It was planned in 1753, by Colonel Valentine Morris, The park was visited by by Wesley, Coleridge, Pushkin, Gilpin and others. J C Loudon came here and suggested that to make it recognisable as a work of art all the native vegetation should be replaced with exotic vegetation. The open area of the park became Chepstow Race Course in 1926. The mansion, designed by Sir John Soane, fell into ruin in the 1930s. The remnants of the park are open to the public and can be entered by a path which runs up the bank from Welsh Street, a few hundred metres from the entrance to the race course. It is a very fine example of a picturesque ruin. 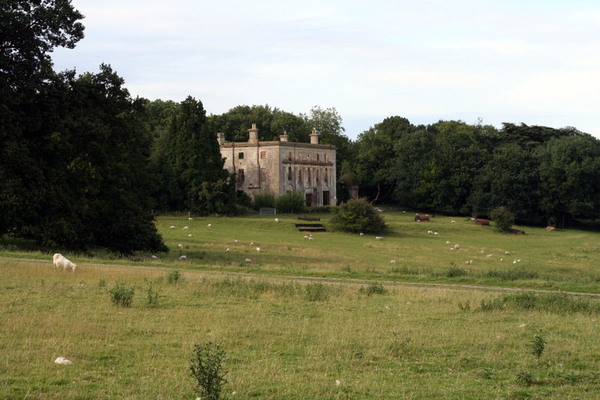 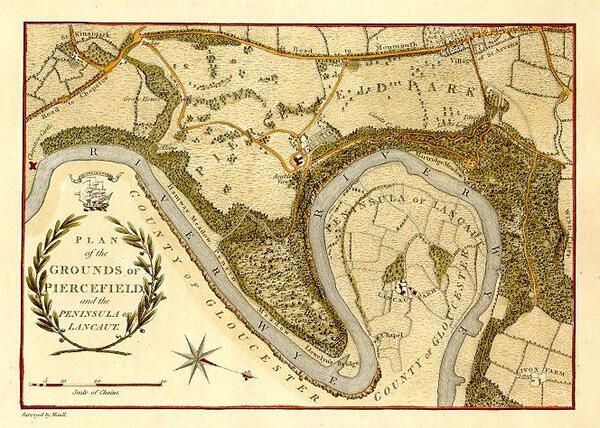