A famous ferme ornee, owned and designed by the poet, William Shenstone. Its designed features were walks through woods and fields, adorned with urns and quotations from classical authors. Samuel Johnson described it as ''the envy of the great, and the admiration of the skilful; a place to be visited by travellers, and copied by designers'. Repton thought Shenstone had made an error in 'attempting to unite two objects so incompatible as ornament and profit'. A Heritage Lottery grant of £1.3m was awarded in 1997 for restoration of the estate. 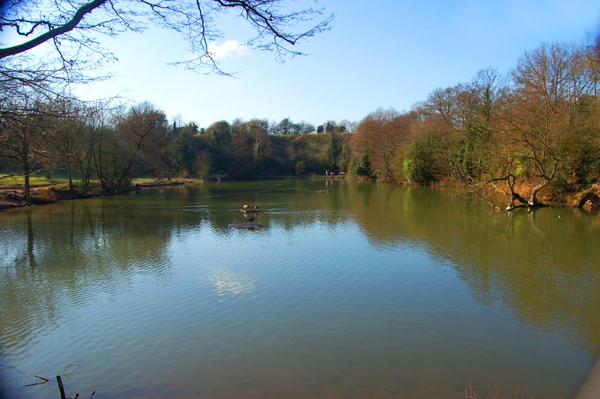 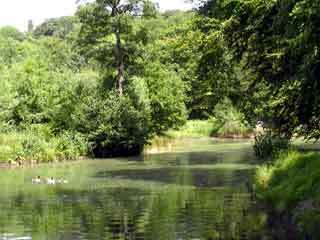 The Leasowes in the eighteenth century 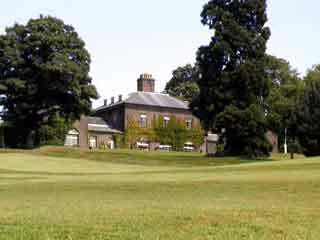