Keen to have an up to date and fashionable garden in the early 18th century Thomas Vernon employed the pre-eminent garden designer of the day, George London, to create such a garden which was to include all the elements associated with the formal style of gardening; a Parterre, Fruit Garden, Wilderness, Grove and Bowling Green. The garden remained as such until the 1770s when it was swept away as the fashions changed from the very formal to the natural landscape style.

In the mid 1990s with help from generous bequests and a European Union grant, the garden was carefully restored using the original plan, the distinguished surveyor, James Dougharty’s, 1731-1733 garden survey, and archaeological work to confirm the garden design accuracy. Today the gardens are truly spectacular; from the beautiful intricately laid out formal parterre, fruit garden and grove to the bowling green, a visit to Hanbury Hall’s garden is unforgettable. 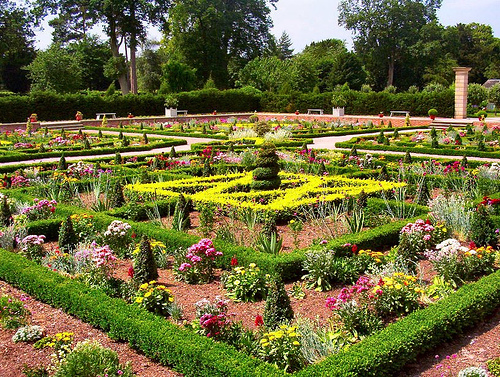 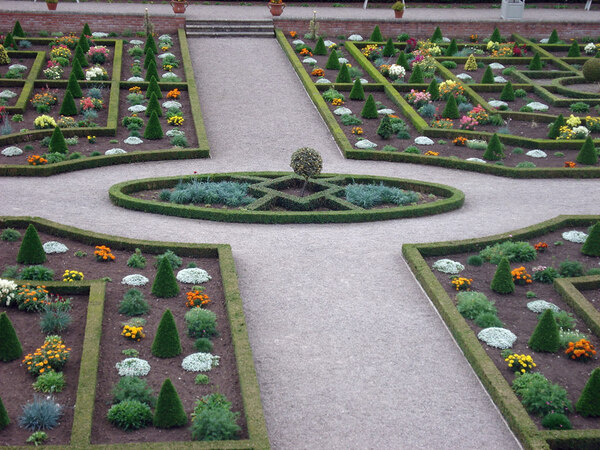 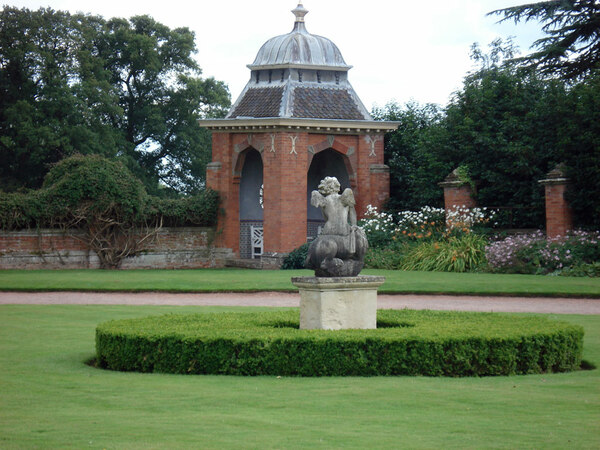 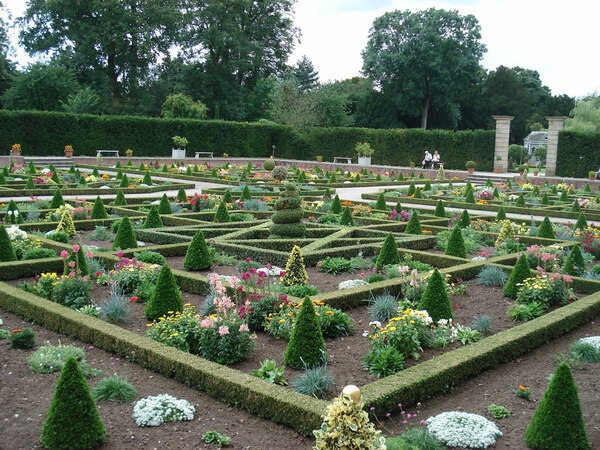 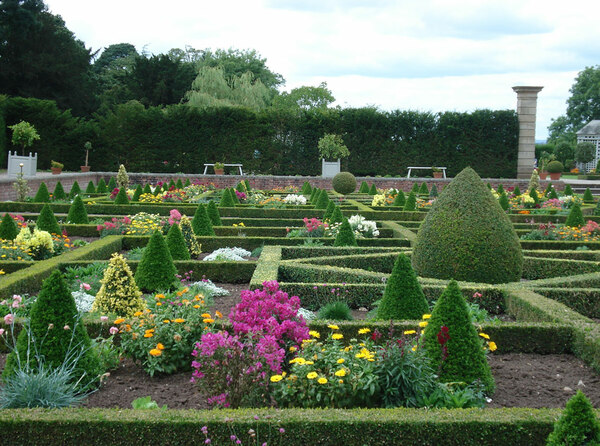