A serpentine park with temples, urns, obilisks and a ruined castle, laid out by the owner, George Lyttleton, after 1747. Like the nearby Leasowes estate, the design is based on a circuit walk and has good views. Hagley is not open to the public but the park is visible from the public footpath which leads to the church and Milton's Seat.

A special issue of the Journal of the Garden History Society 2007 Vol 35:Supplement 1 was devoted to Hagley Park. The Introduction, by Michael Cousins, states that 'Of all the parks in England, Hagley in Worcestershire is,perhaps, that which nature has blessed without the need for excessive landscaping by its owners and which has remained relatively unchanged over the past two hundred and fifth years... None of hte famous landsc`apers of the second half of the eighteenth century worked at Hagley: Lancelot 'Capability' Brown, Humphry Repton and John C. Loudon, it would seem, never set foot within its pales'. 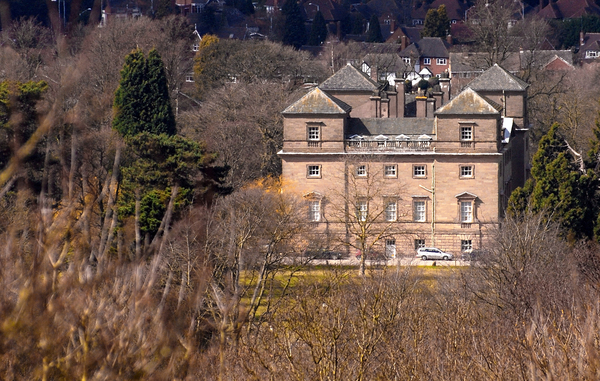 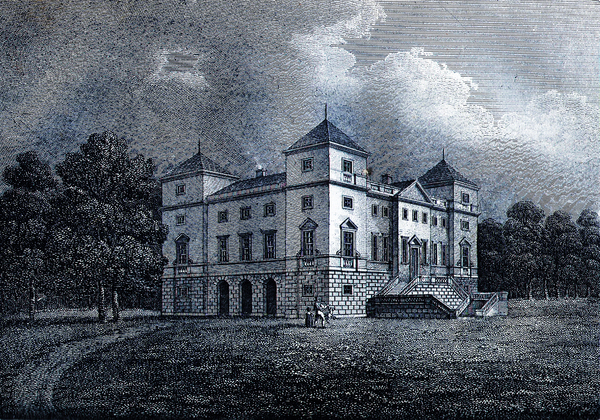 Not open to public, but visible from public footpath