A botanical garden designed by JC Loudon in 1829. The layout is recognisably Loudon's and, as he proposed, there is a conservatory at the top of the site. Regrettably, it is not the circular house which Loudon designed. There is a lawn on the slope in front of the conservatory and a range of beds and shrubberies round its perimeter.In 1839, Loudon noted that 'the trees and shrubs have thriven in an extraordinary degree'. Overall, the character is that of a Victorian public park - with a bandstand.. 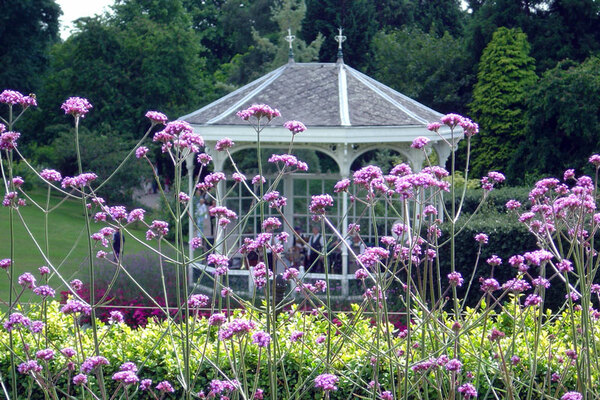 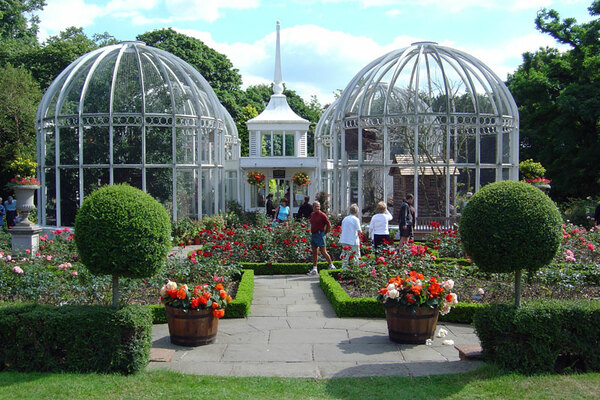 All year. Daily except Christmas Day. Open 9am (10am on Sunday) to 7pm or dusk.