The Park of the Laberynth (named after a maze at its centre) stands on a hill overlooking the city. It was begun in the late eighteenth century and draws freely upon romantic ideas which had been developed in northern Europe. It was fully restored in the late twentieth century and now has the character of a nineteenth century Mixed Style garden. There is a Box Garden, a Square of Lions, a Romantic Canal (1853), an Island of Love and formal beds. 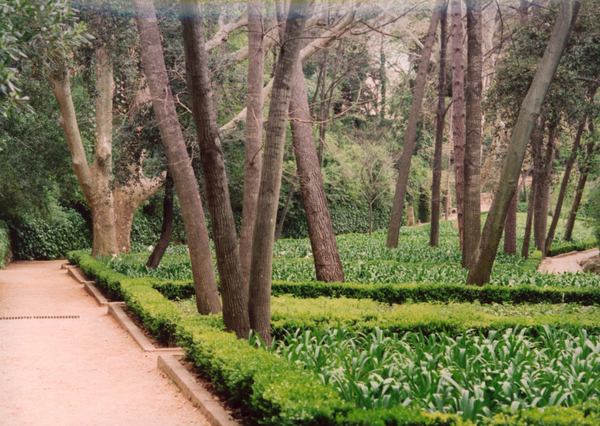 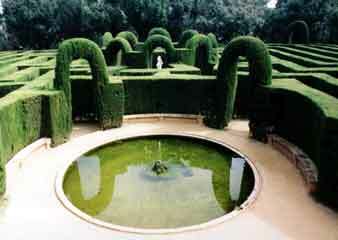 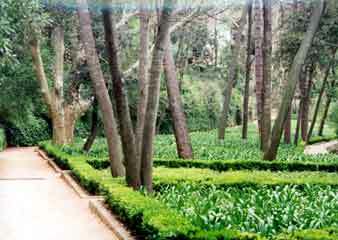