Barcelona has the best collection of Postmodern urban squares in Europe. Two events occasioned the outpouring of design energy which led to their formation: the death of General Franco in 1975 and the preparations, after 1986, for the Olympic Games of 1992. The General had oppressed the city for its determined opposition to him in the Spanish Civil War. After he died, substantial power was devolved to the region of Catalonia, with Barcelona as its capital, and a great programme of civic improvements was launched. The city's encircling hills became the Parc de Collserola. A swimming park was made where the hills meet the city (Parc de la Creueta del Coll). It is near the Parc Guell. The dense urban fabric was enlivened with a series of new parks and squares designed by teams of sculptors and architects. Public art became a symbol of the city's renewal. The Parc de Joan Miro has, in a pool, a monumental sculpture by the famous artist. Beverly Pepper, the American land artist, designed a dune-shaped ridge clad with ceramic tiles for The Parc de L'Estacia del Nord. New beaches and parks were made beside the Mediteranean (Parc del Poblenou and Parc de Nova Icaria). The Parc de L'Espanya Industrial celebrates Barcelona's industrial history. Over 70 such urban projects were carried out, with many successes and some failures. 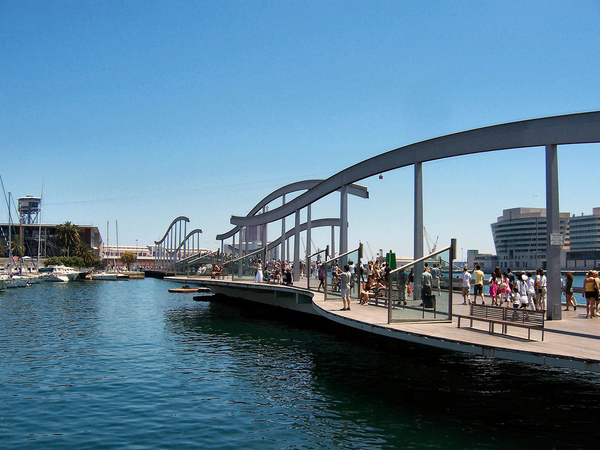 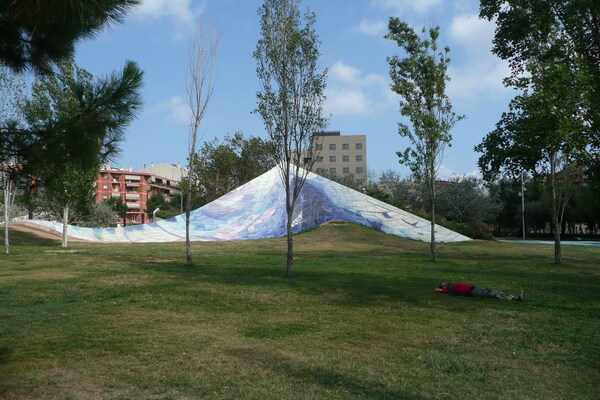 See Googlemap below for the location of plazas in Central Barcelona, Catalonia, Spain