An arboretum begun by an astronomer who also loved trees: Bernard Lovell. It is on a flat site dominated by a giant radio telescope - a great 'garden ornament' in the tradition of sundials and royal observatories. In addition to the trees, there are National collections of malus and sorbus, with the Heather Society's calluna collection. Chris Beardshaw designed the Galaxy Gardens in 2011, which consists of seven smaller gardens representing the seven key stages in the formation of the galaxy.

Jodrell Bank Discovery Centre has been through an exciting period of redevelopment with brand new visitor facilities opening in April 2011. As part of the extensive refurbishment a beautiful new Galaxy Garden has been planted, to the design of TV gardener Chris Beardshaw. We believe this to be the only garden of its kind in Europe with a galaxy maze and a planting scheme based around the cycles of the Universe, right from the Big Bang through the creation of the elements, the birth and death of stars, birth of planets and finally a solar system with planets represented by perennials.

We are holders of National Collections of Sorbus (Rowan and Whitebeam) and Malus (Ornamental Crab Apple) and have stunning displays of blossom in the spring, followed by a diverse range of berries, fruits and vivid colour in the autumn. 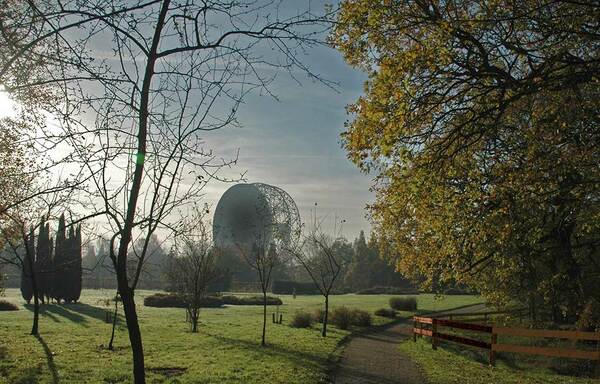 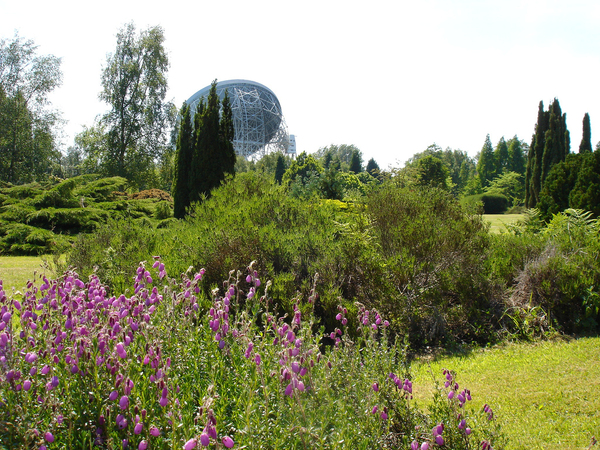 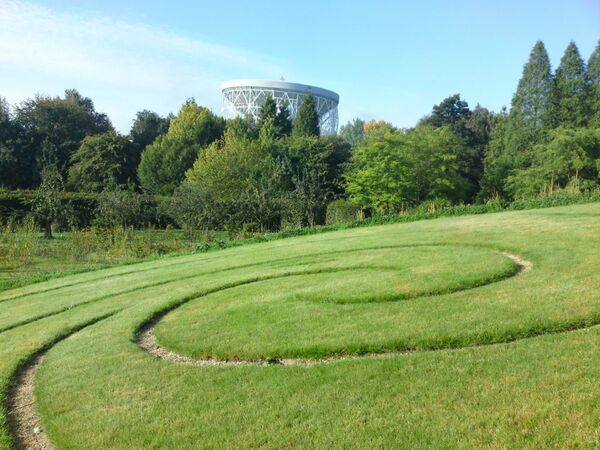 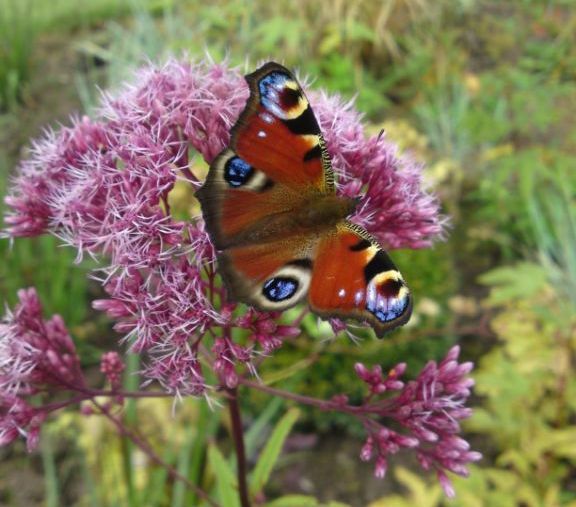 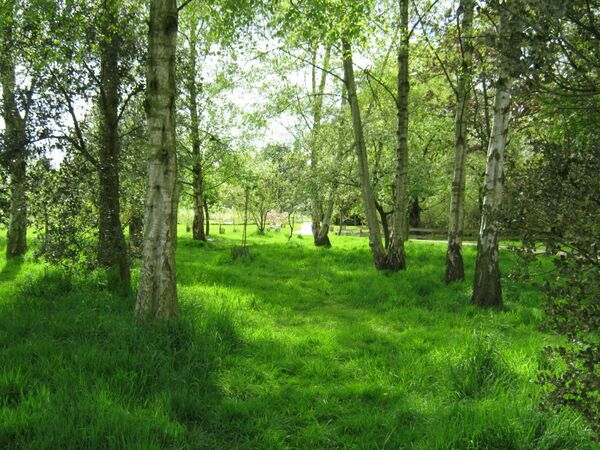 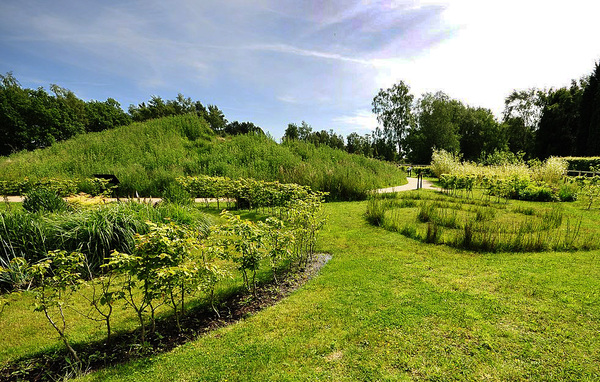