A nineteenth century house, by Samuel Wyatt, with park and garden. The estate layout has changed with many of the currents of taste in garden design. It is now an excellent example of the Landscape Style with a transition from a beautiful foreground through a picturesque middleground to a sublime background. A Beech avenue survives from an early-eighteenth century design, Humphry Repton prepared a Red Book in 1791 and the transition from house to terrace to park is fundamentally Reptonian. Lewis Wyatt designed a flower garden in 1814. The terrace garden south of the house was designed by Joseph Paxton, with Edward Milner in charge of the works. The fernery was built by Paxton's son-in-law, George Stokes, in 1859. The balustrade was added, in 1883, by Wilbraham Egerton.  added the stone balustrade. The Venetian statue of Neptune was plaed in 1920. The Japanese garden and Shinto Shrine were made after 1910.  Melchett Mere, the smaller lake which can be seen from the terrace garden, formed in the 1920s as a result of salt extraction in the park. The result contributes to the High Victorian Mixed Style. The 120-foot Pinery (1774) was restored and reopened in April 2007 by the Countess of Wessex. 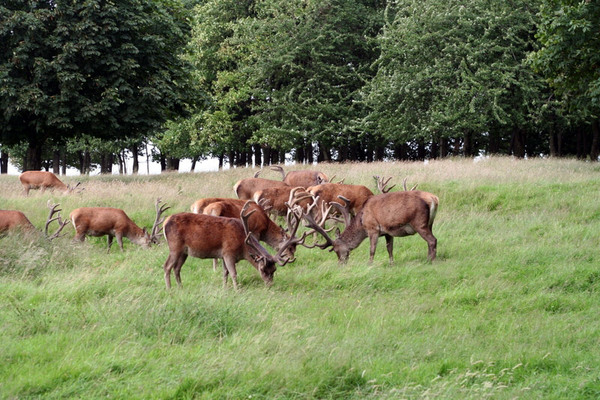 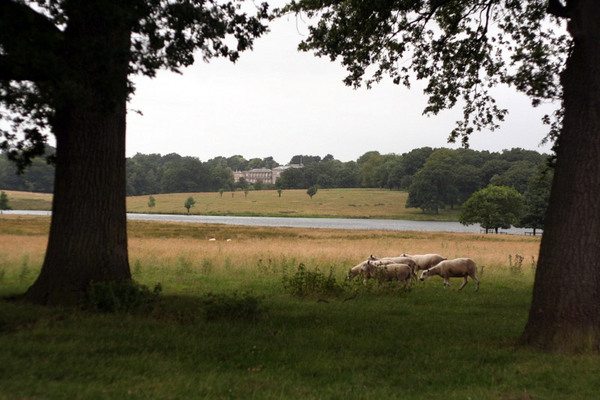 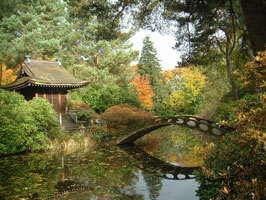 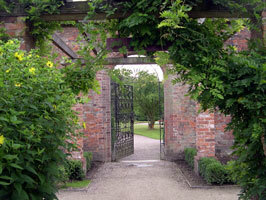 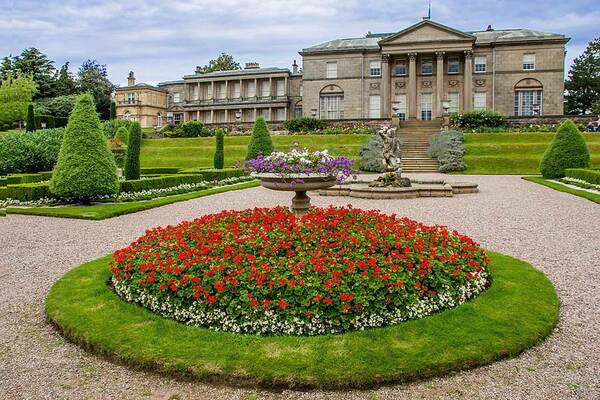 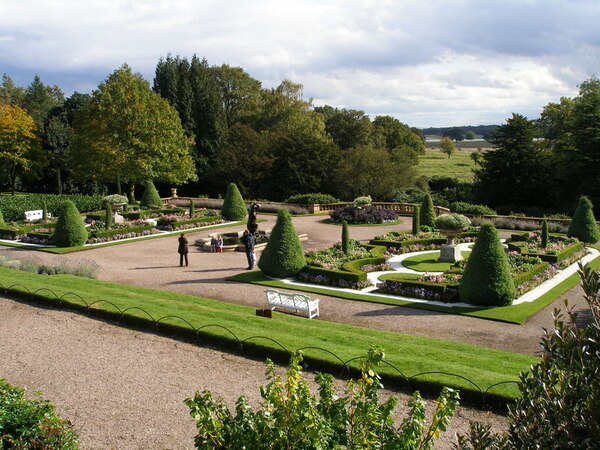 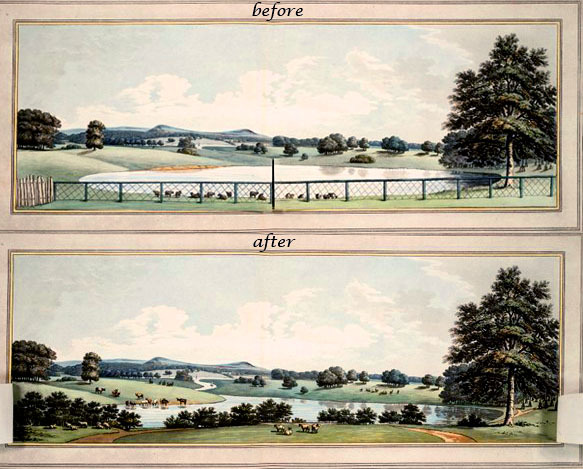 Tatton Park Gardens represent over 250 years of garden design history, with each generation of the family adding to them, and moving the park boundary back each time to accommodate their designs. The 50 acres feature the famous Japanese Garden, Italian, Rose and Tower Gardens while the Walled Kitchen Garden produces seasonal fruit and vegetables which are sold on-site and used in our Restaurant menus.

The landscape park is open all year and is free. See Tatton Park website for garden opening times