Biddulph Grange Garden, designed by James Bateman and Edward William Cooke. It has a Picturesque plan with a transition from 'art' to 'nature'. But it also has Gardenesque Planting, an Italian Garden, an Egyptian Garden, a Chinese Garden, a Himalayan Glen, a Pinetum, an Arboretum, a Cherry Orchard, a Wellingtonia Avenue, a Stumpery, A Cheshire Cottage, a Dahlia Walk and, most importantly, a Geological Gallery. It was designed to explain Bateman's view of how theology could be reconciled with geology. So: what is Biddulph Grange's design style? One could make a case for Picturesque or Gardenesque. Victorian, Eclectic, and Historicist are also possibilities. But I find Edward Kemp's name the most useful. He wrote of 'the mixed style, with a little help from both the formal and the picturesque'. The Mixed Style, but not its name, came from Humphry Repton. Repton wrote, about Ashridge, that 'The novelty of this attempt to collect a number of gardens, differing from each other, may perhaps, excite the critic's censure; but I will hope there is no more absurdity in collecting gardens of different styles, dates, characters, and dimensions, in the same inclosure, than in placing the works of a Raphael and a Teniers in the same cabinet, or books sacred and profane in the same library.' Gardenvisit.com has been providing information on garden design, garden history and garden tours since 1999. This is the most complete English example of the Mixed Style of garden design. If one does not admire eclecticism, one will not admire this garden. 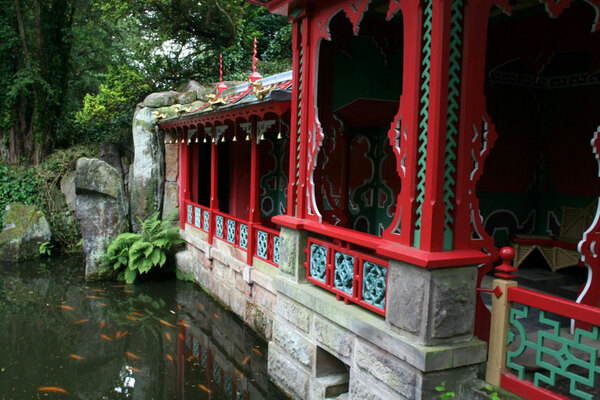 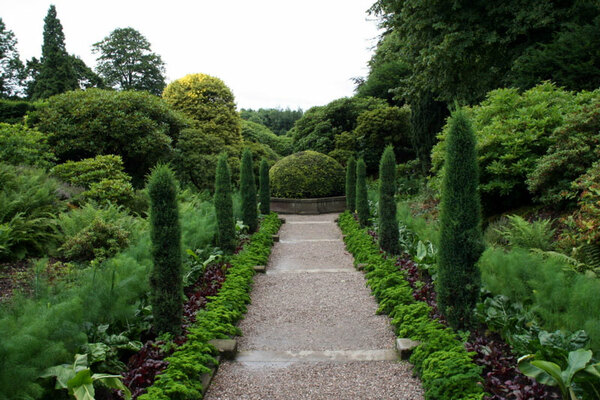 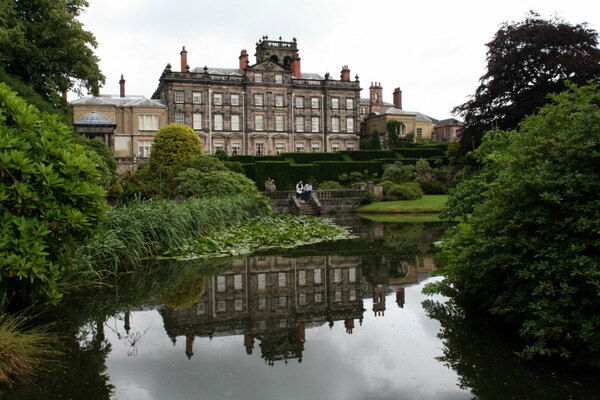 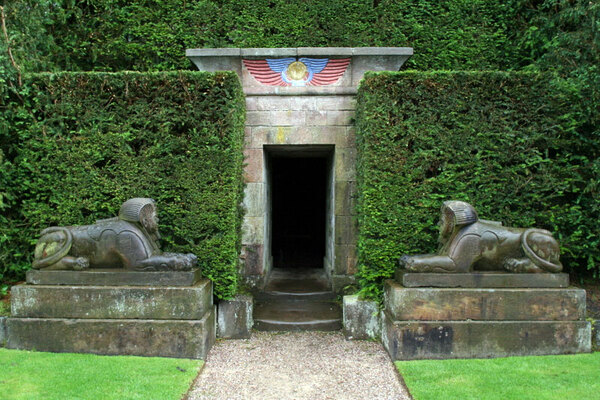 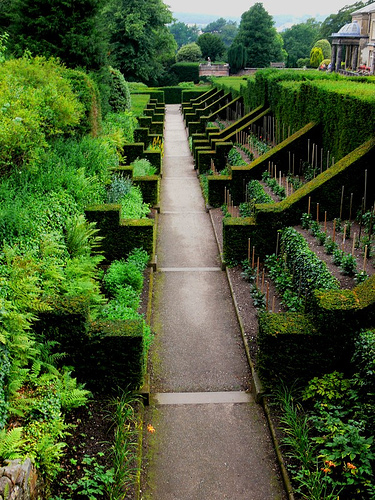