A fifteenth century moated medieval castle with park and gardens. Though made in the late Middle Ages it is a great place to think about the conditions of medieval life before the rise of the middle classes and before the age of country houses and great gardens. The park has a short avenue of old Spanish chestnuts (probably planted in the eighteenth century). The walled gardens have herbaceous borders, roses, yew hedges and lawns. There is also a 1930s folly. 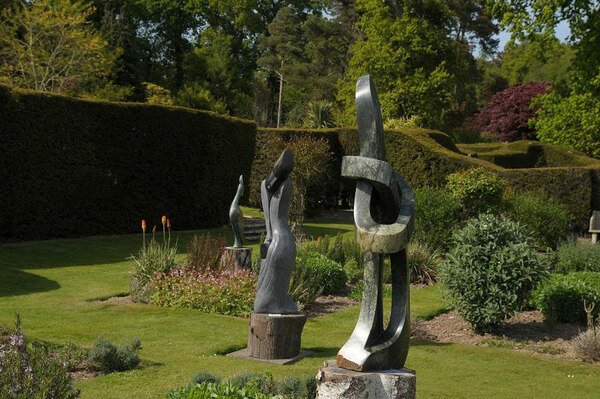 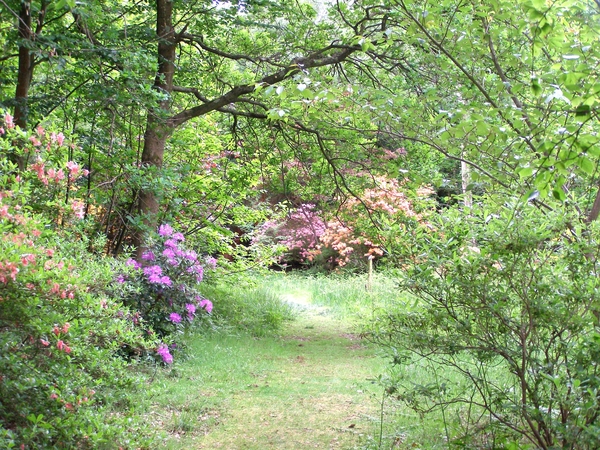 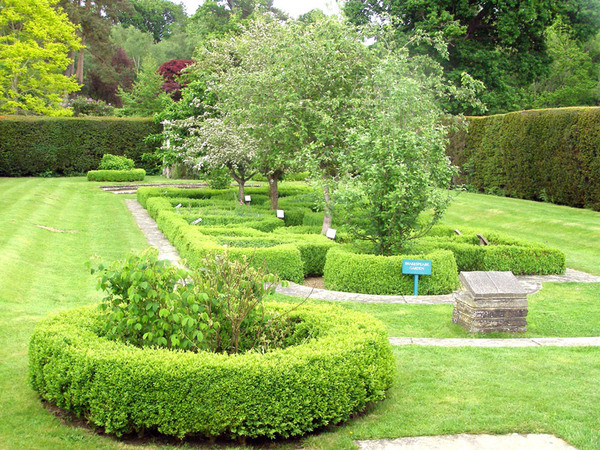 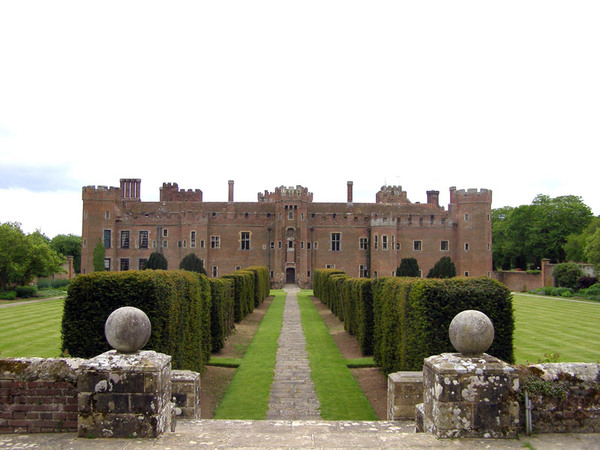 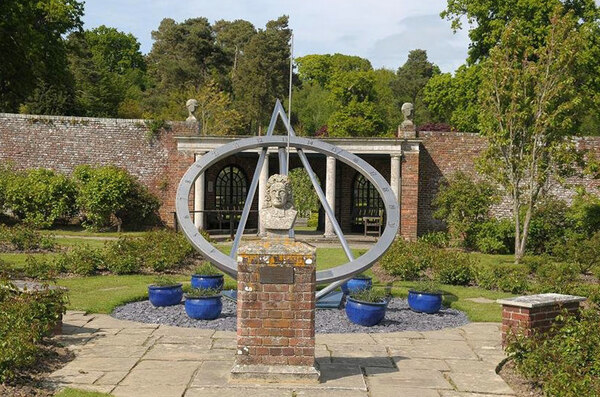 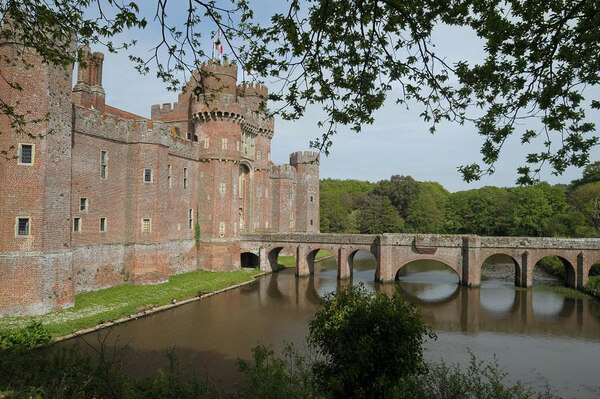